pokemon trips It’s getting more and more interesting, since Ash He is already positioned as one of the best trainers, and for that reason he will have a fight against the strongest of all the regions. On the other hand, goh has been competing in the tests to enter the Project Mewwhich have gradually become more complicated for the researcher.

In the most recent episode of the series, it has been seen how the fight to enter this team has been strongly disputed, with clashes one and also pitched between all the applicants. And although the boy has enough medals to go to the next round, the final result indicates that he is in 7th place in the table.

The last confrontation goh had with his rival Horace It was spectacular, playing a very important role on both sides, although at the end of it all the victory went to the opponent in turn. Although even so, he was left with the second place in the test, but he cannot be neglected, since only three participants can make a place in the Project Mew.

It is worth mentioning that not everything will be easy for the friend of Ash in these tests, since he will have to face one of the strongest characters in the entire series, Gary Oak. This is the grandson of one of the most famous professors in kantoand in previous seasons he was the eternal rival of Ash until he decided to become a researcher.

In news related to Pokemon travel. Recently, a clue was released about all the challenges that the protagonist will face. If you want to take a look at the full note, we leave you the following link.

Read:  Europe breaks up with Russia to travel to the Moon 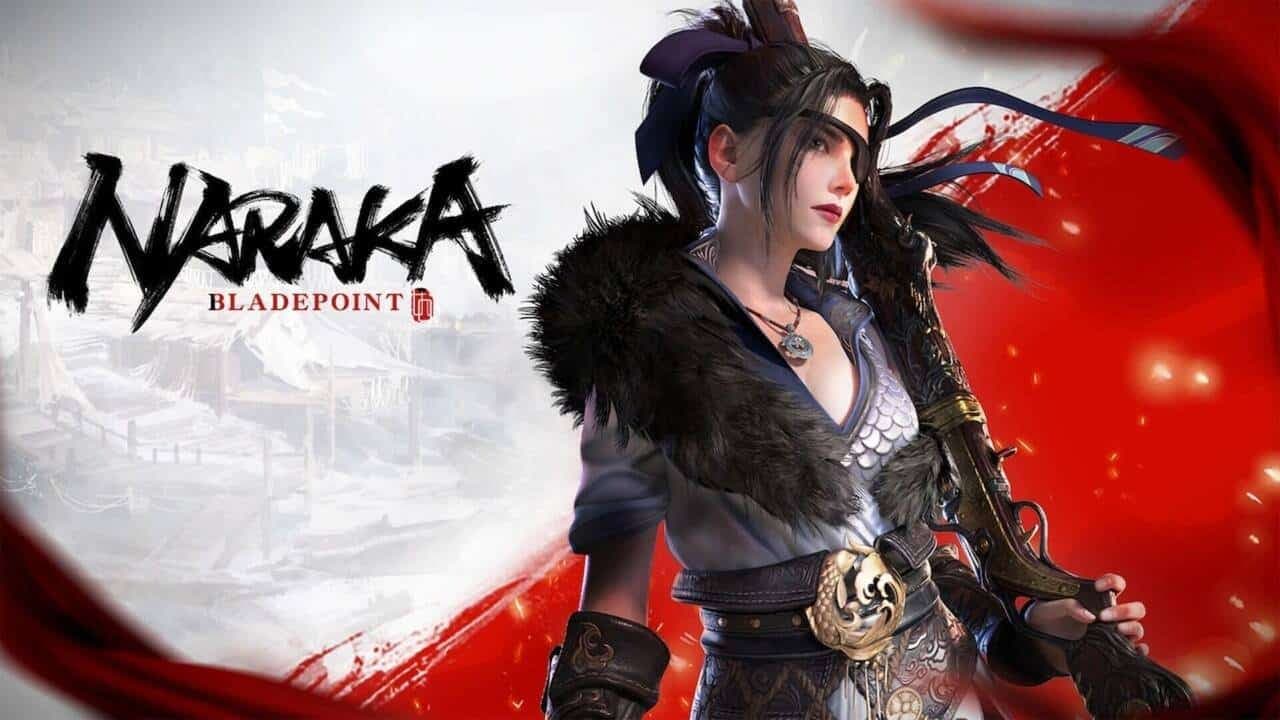 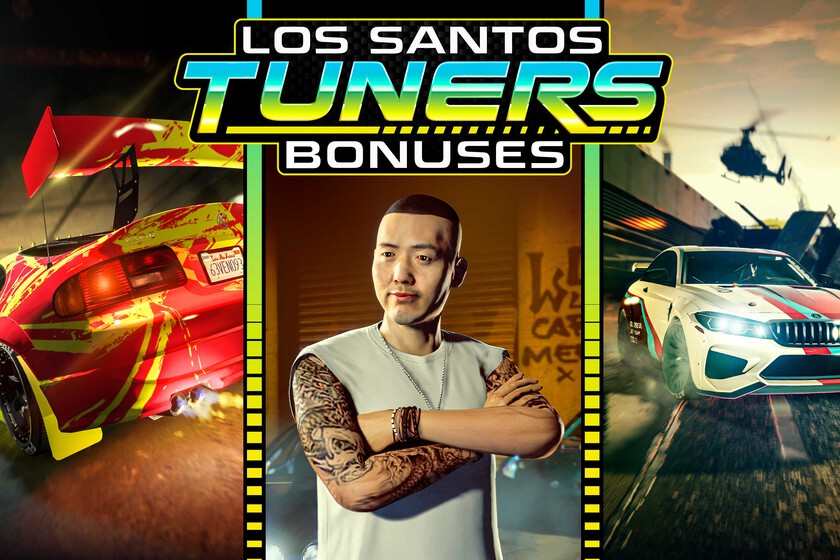 This GTA III remake in Unreal Engine 5 looks better than... 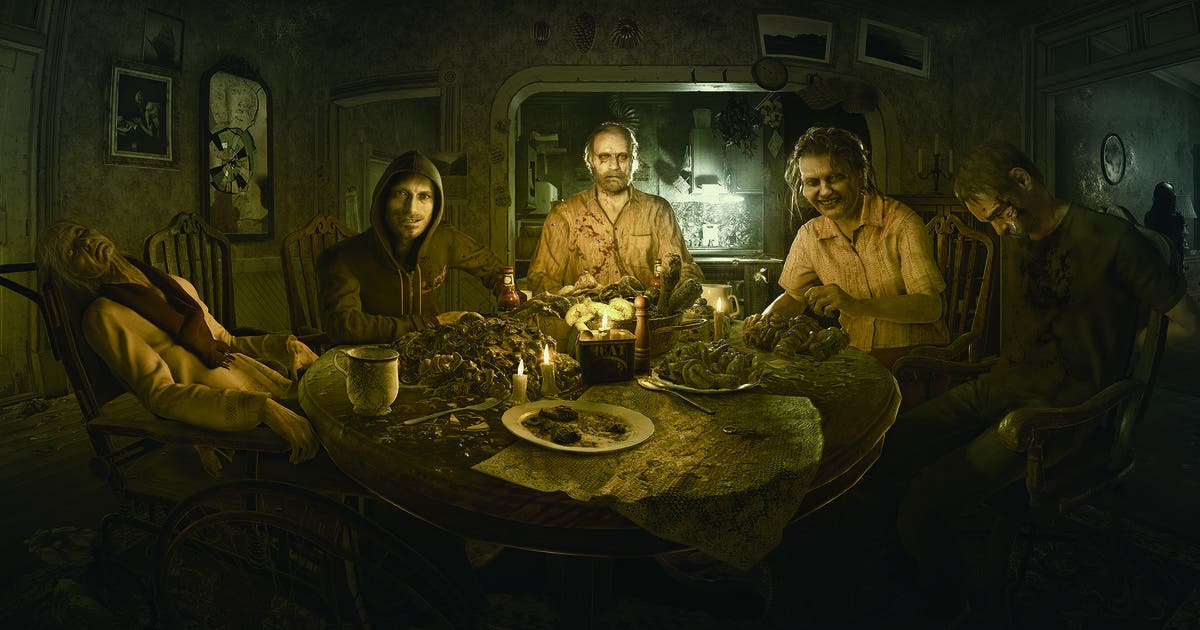 Digital Foundry compares Resident Evil 7 on the new generation of...