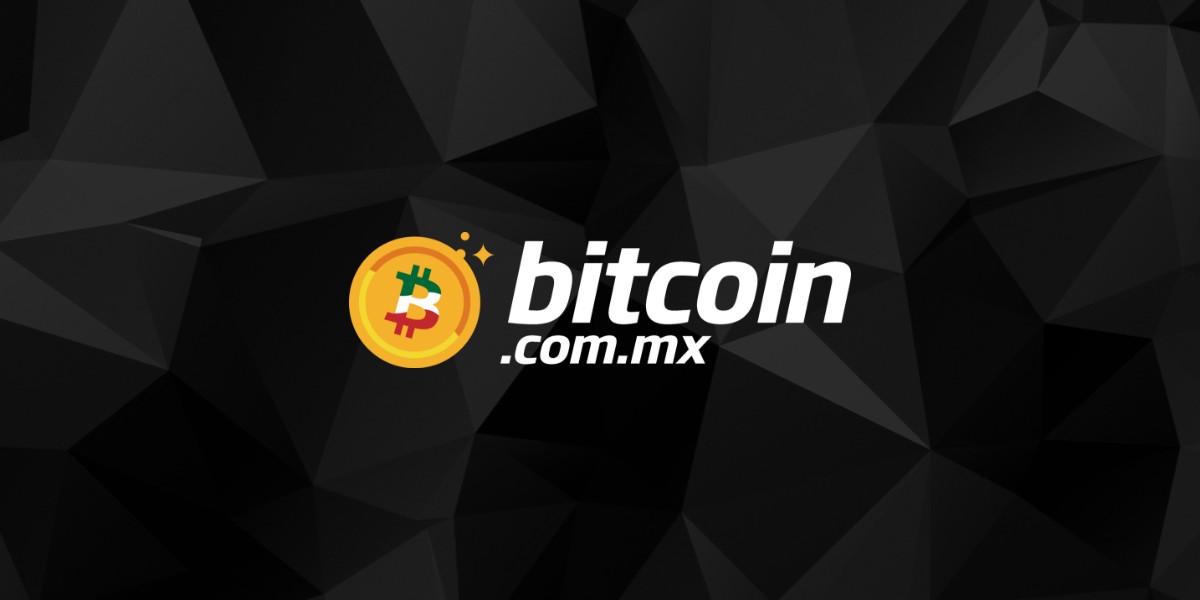 Over the course of several years, the developers of Ethereum have been hard at work making the blockchain much more scalable, especially as its ecosystem has expanded significantly.

A change in the second most important blockchain in the crypto market cannot be taken lightly; in the end there are countless projects that depend on Ethereum working properly, so the transition from a blockchain Proof of Work (PoW) to one Proof of Stake (PoS) it couldn’t happen overnight. Rather, it required a lot of work and a lot of testing in order for the actual merger to happen without a hitch.

Index hide
1 One step closer to The Merge
2 It was a success?

One step closer to The Merge

After Ropsten and Sepolia, Goerli was the last remaining testnet, or testnet, that was scheduled to undergo the merger. In this way, Goerli officially became a PoS blockchain as of 1:45 am UTC on August 11.

Testnets are almost identical copies of a blockchain, in this case Ethereum. Being a copy, they allow you to run update drills in controlled environments with the aim of detecting flaws before they are implemented in the original blockchain.

In this way, Goerli is an almost identical copy of the Ethereum Blockchain, with the difference that it was running (until today) with a Proof of Authority (PoA) algorithm, and was merged with Prater, a Beacon Chain Testnet. Let us remember that The Merge will consist of the merger of the Ethereum main network with Beacon Chain, therefore, the merger of Goerli with Prater was a simulation of what the Merge would be.

Read:  US Federal Reserve Governor Explains Who Needs Cryptocurrency Regulation and Why Demand is Growing

It was a success?

There is a kind of nervousness in the crypto community around what will happen when The Merge takes place in September. Precisely for this reason, everyone observes with critical eyes the tests that are carried out before the big event.

Ansgar Dietrichs, a researcher at the Ethereum Foundation, explained on Twitter that the key metric to determine whether or not a test was successful is looking at the time to completion, and based on that, he defined the test as one more success.

However, this does not mean that no problems have arisen. Some noted on social media that there were some minor issues that were in fact present in other tests as well. For example, the participation rate after the Testnet merger decreased.

In accordance with Christine Kima researcher at Galaxy Digital, although these types of problems are likely to be seen in the mainnet upgrade as well, “the point is that the merger worked.”

There are still two more steps to go before the Merge arrives: Bellatrix and Paris. Bellatrix is ​​estimated to run on September 6th and Paris will happen on or about September 15th.

However, Anthony Sassano, an “Ethereum educator”, assured on Twitter that there is a possibility that the Merge could be tentatively brought forward to September 15 or 16.

Without a doubt, The Merge will happen and soon. Interesting months are coming for the crypto market!