God of War Ragnarok PS4 Size Leaked: How Many GB Do You Need to Play It? 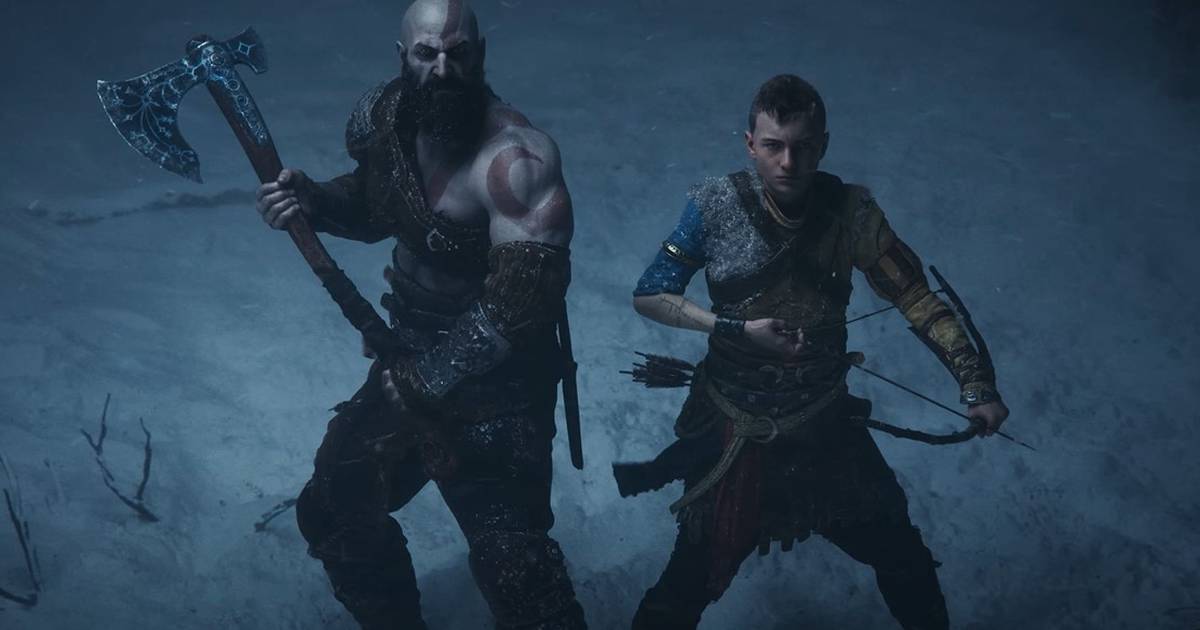 god of war ragnarok comes to consoles PlayStation on November 9 and the size of the video game for the PS4 has been leaked, ideal for players who want to prepare to save space.

Sony and Santa Monica have not officially reported how many GB the new title requires, neither in its version for PS5 and nor for the previous generation, but a screenshot of the PS Store was leaked on social networks that reveals the space it will occupy in the hard drives.

the twitter insider joe miller shared the image that appears to be a true source, as detailed in the report published on the website of Hobby Consoles.

The photo suggests that God of War Ragnarok, in its version for PlayStation 4, it has a weight of 90.6 GB.

The report adds that the PS5 version of the new God of War should be less heavy, thanks to Kraken technology that compresses and optimizes video games for the console. It should be about 80GB.

What is God of War Ragnarok about?

Kratos and Atreus father and son, return in God of War Ragnarok. In the plot, although these are the protagonists, the ones who will steal all the attention of the gamers will be the new rivals of these two: the Norse gods of Asgard.

If you played God of War from 2018, you surely remember everything that happened in this reboot, which continued the story of Kratos that we knew in the installments of the previous era, until 2010’s God of War III. But this time, the character he was leaving the pantheon of Greek gods behind to venture into Viking territory.

The last edition of the game revealed Atreus, son of the main character, and in the midst of mourning the loss of his mother. Both had to face Baldur, one of the Norse gods.

Baldur’s fall aroused the wrath of the gods of Asgard, including that of Thor himself, who challenged a Kratos who, by the title of the video game, has all the earmarks that he will defeat the entities. That will be the premise of God of War Ragnarok.

Next, the trailer of the cinematic of the game.