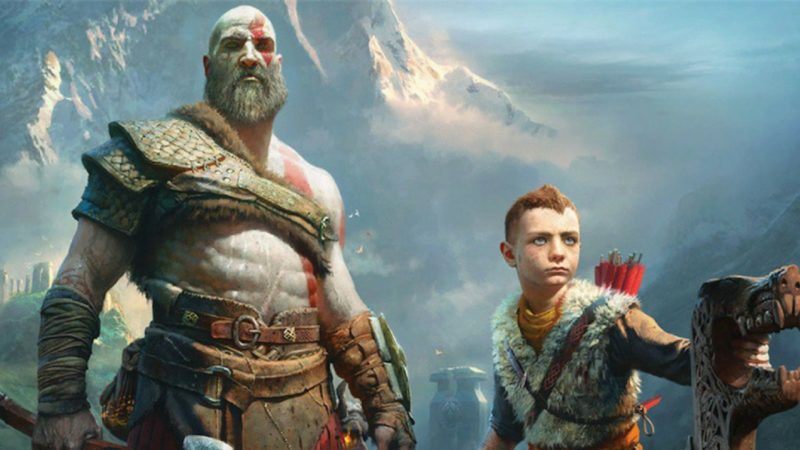 Meet God of War A Call from the Wilds, an interactive Facebook Messenger experience that chronicles Atreus’ past with Kratos.

One of the things that most caught our attention when we played God of war 2018 was that Kratos became a father again, this time of a child, despite the tragedy he went through in the Greek world. This new character, Atreus, had originally been introduced in a game via texts from Facebook Messenger. Did you know him?

Meeting Atreus through Facebook Messenger: this is God of War A Call from the Wilds

Before God of war comes to light in 2018, the team of Sony Santa Monica He launched God of War A Call from the Wilds in Facebook Messenger, an interactive experience through texts that told us the story of Atreus, how he discovered one of his most amazing powers and the relationship with Kratos, his father with Spartan blood.

In the history of Facebook Messenger, Atreus discovers that he has an ability that allows him to communicate with wildlife. At a certain point, he receives the call of a creature in danger, and the boy goes to his rescue without hesitation, and despite the fact that his parents would be against that decision. Atreus encounters an animal wounded by a Draugr, tries to reassure it so that it may rest in peace, and fights the enemy, though he fails to do too much damage. Spartan fury does show up in Kratos’ young son, but it is not enough to take down the Draugr. Just before he damages Atreus, Kratos appears and saves his life. The moment perfectly represents one of the biggest conflicts in the video game: Atreus tries to be as strong as his father, something that Kratos will avoid at all costs.

Read:  In what order to play the saga so as not to get lost in the light and darkness of its history

God of War A Call from the Wilds It is an interactive experience through texts, with decisions, and moves away from what we know in the Spartan saga. However, it serves to provide a bit of context about the past of both protagonists and their relationship in GoW 2018, and probably in the delivery that will arrive sometime in 2022.