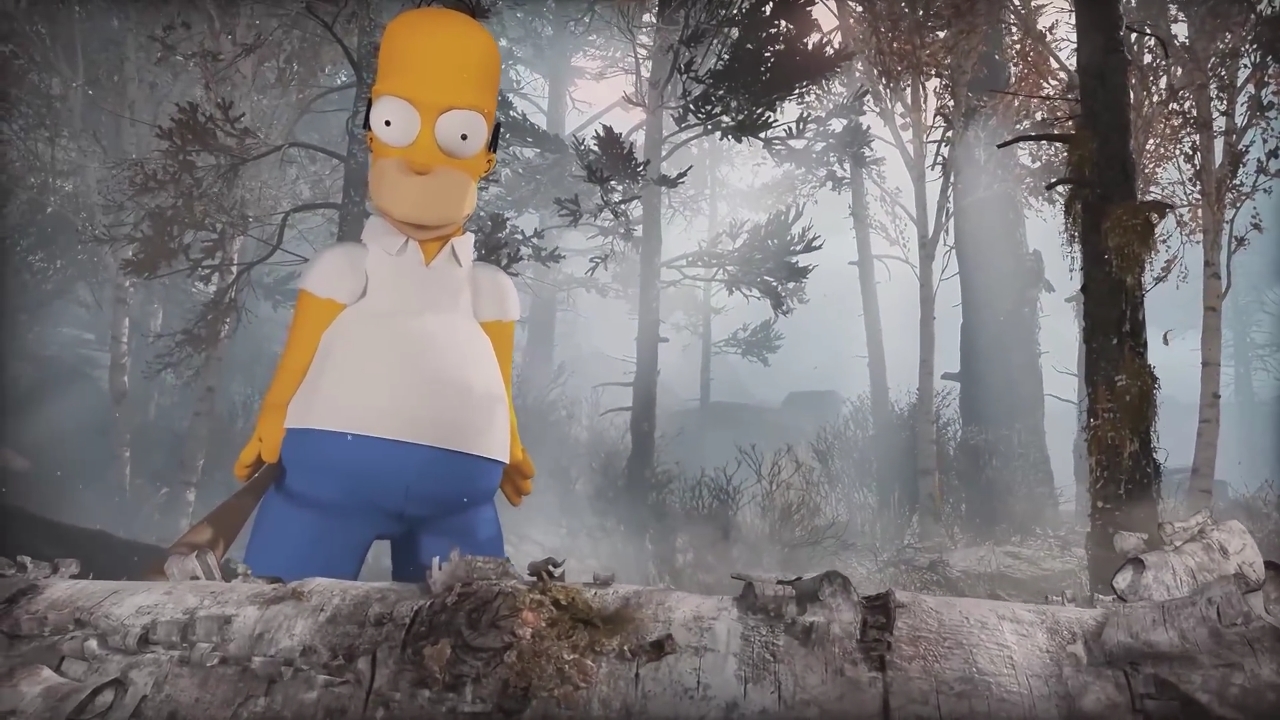 Index hide
1 A Mod for God of War has Homer and Bart replace Kratos and Atreus, and includes new dialogue and more hilarious characters. Read the details here!
2 Share it with whoever you want
3 Related Posts

A Mod for God of War has Homer and Bart replace Kratos and Atreus, and includes new dialogue and more hilarious characters. Read the details here!

Since its original release in PlayStation 4, God of War of 2018 shows us a Kratos in his father version with Atreus. With its arrival on PC earlier this year for Steam and Epic Store, it was possible to squeeze more juice out of the quality of the game, both at technical and… humorous levels. The mods invaded the game, and this time Homer and Bart Simpson they replace Kratos and Atreus.

Indeed The Simpson are present in this new god of war mod. But this is not only with the mere appearance of Homer and Bart that replace the protagonists, but there is at least one more character we could see. This was possible thanks to Youtuber ToastedShoeswho shared a gameplay of what the game would be like with everyone’s favorite family.

So far we haven’t seen any. sheet that gives powers to Homeralthough he has as much strength as when he was arm wrestling. The little devil is not a playable character., although it does give rise to many jokes. One of them is at the time of seeing his mother (Marge) dead, followed by a scene from Homer entering the house to say “barbecue time” and start burning the body.

Another character that appears (although alive) is the stupid and sensual Flanders who plays the stranger Baldur. Ned looks for Homerijillo to take it to the iglesirijilla. Given the refusal of our jirijillo character, Ned start giving him one beating…rijilla like the classic at the beginning of the God of War original.

Obviously the graffiti (it’s the last one, I promise) by Homer Y Bart they do not go according to the landscape of God of War. The characters of The Simpson have more shapes Similar to Hit and Run that to those of the game of Santa Monicabut that’s not a problem.

The new dialogues between Homer and Bart With their respective voices, it gives the game a more lively and personal air. Who did not smile when they saw Homer singing while sailing on the raft with Bart for Scandinavia? Yes, the classic “Boy” still present, maybe it could be Boysirijillo.