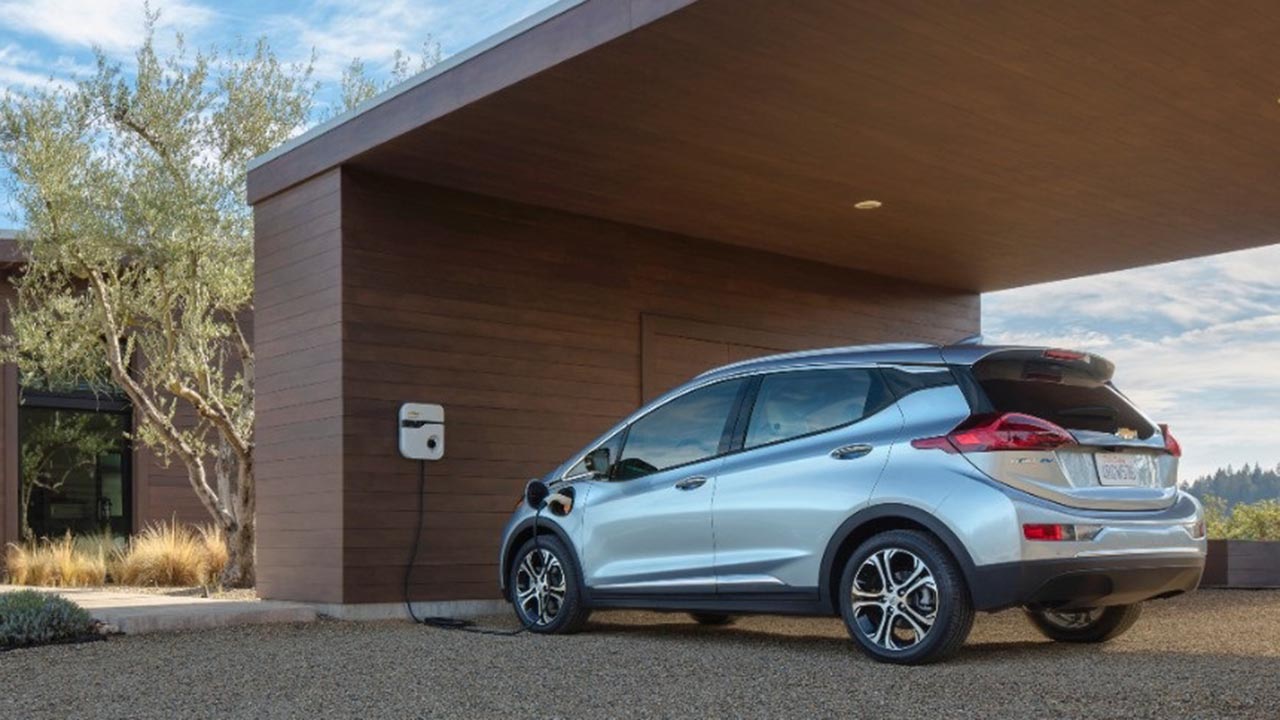 Reuters.- General Motors (GM) said this morning that it will extend the production stop of your Chevrolet Bolt EV electric vehicle for two more weeks, while working to accelerate the manufacture of new battery modules.

GM’s Orion assembly plant in Michigan, which makes the Bolt, has been idle since Aug. 23 and will remain the same through at least the end of October.

GM also said it will extend the Chevrolet Equinox production shutdown at its Ramos assembly plant in Mexico by three more weeks due to a global semiconductor shortage.

GM said Tuesday that its battery partner, LG Electronics Inc, agreed to reimburse you for estimated costs and expenses of $ 2 billion associated with Bolt’s recall.

The US automaker did not say how much LG would pay, but said it will recognize an estimated recovery in third-quarter earnings that will offset $ 1.9 billion of the total charges associated with the recall.

the new way to pay in the Apple Store