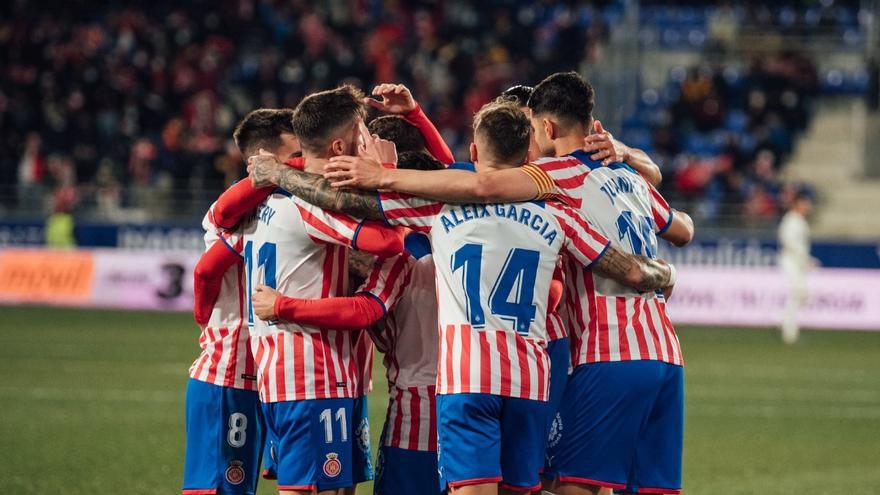 The Three Wise Men have arrived in Girona to leave a gift in the form of a party. Today Montilivi (16:00) receives a First Division team such as Osasuna in the single-game tie of the round of 32 of the Copa del Rey.

“It is a beautiful and important competition for us & rdquor;, highlighted the Girona coach, Míchel, at a press conference. The coach will not have his top scorer, Cristhian Stuani, since he reserves it for next Sunday in the League match against Fuenlabrada.

Follow this edition of the Copa del Rey on DAZN. Subscribe now, you have a free trial month!

That is why a good string of players from the branch will help the older ones to try to pass the round. “Cunning will play. I will not say anything else. We are counting on them because they are gaining a step forward & rdquor ;, explained a Míchel who lamented the casualties due to covid of young players like Arnau Martínez or Eric Monjonell.