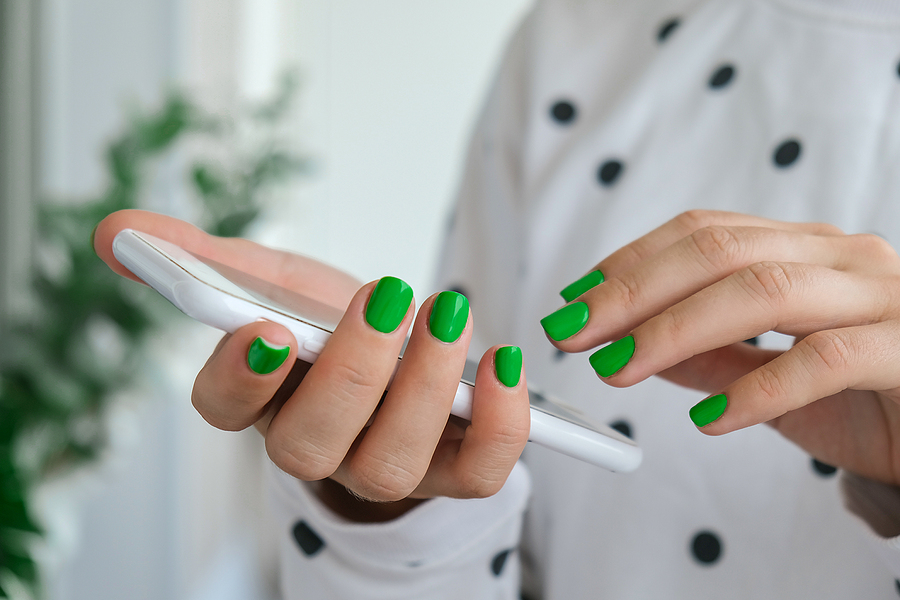 An image published on social networks has unleashed a debate where a very important fact is noted and that is that the era of entrepreneurship with sweets has ended: now one of the alternatives is paint nails.

The picture shows a couple of girls inside a classroom, where a place to the other his nails painted inside a UV lamp, apparently as part of the process of finishing their hands.

The fact is an interesting background that leads us to think about the stories that can be told about how the culture of entrepreneurship is lived today and how in different seasons practices have been established, based on activities such as paint nails.

Selling sweets is a thing of the past pic.twitter.com/yfRROCkN5D

From selling candy to putting nails in the salon

Entrepreneurship in Mexico among the youth community has generated all kinds of studies. The first of these was led by One Poll and the platform discovered that more than half of young people are willing to start a business and discover this activity.

For 61 percent of the rest of the young people interviewed in the country by said platform, they assure that being adapted to new technologies gives them advantages to be able to succeed in their entrepreneurship and the idea of ​​being their own boss is the best trigger for the 53 percent of them.

The figures from this study help to understand the viral image of a young woman painting her nails for a classmate, not only with varnishes for it, but also with equipment that apparently helps to detail the work done.

Read:  School launches dress code for mothers of students; this is how they respond

This story is itself an interesting case of how the culture of entrepreneurship has been promoted in the country and how, from these activities, it has been possible to establish activities that are crucial in the market.

There are very interesting cases of how entrepreneurship among young people has resorted to all kinds of resources, in order to achieve businesses that attract attention on social networks. A well-remembered case occurred in Chiapas in 2019, when the story of a group of young people, which at that time was made up of Angel, Pedro Pablo and Eddiewho decided to invest the income from their Benito Juárez scholarship, awarded by the federal government to students.

The story was not wasted. The group of young people decided to improve the appearance of a cart for the sale of these foods that was in poor condition and with an initial capital of 3,200 pesos each, equivalent to two two-month periods of the scholarship, they started the venture.

“I saw that money from the scholarships, no, and well, my grandmother had a cart and it was all dilapidated, so I asked my classmates if they would support me with a little, to improve the cart, buy things to be able to put the hot dog cart, so we went saving the scholarships, we were fixing the cart and that’s how the business arose, “he said at the time Eddie Alejandro Zarzat Trinidadone of the entrepreneurs, this in a quote collected from Noticieros Televisa.

A young man from Tuxtla Gutiérrez, Chiapas, started a small business of a hot dog and hamburger stand with the money from the scholarship granted by the Federal Government; and thus be able to rely on his studies. pic.twitter.com/bXz6yyh1y1

Both cases, that of the young woman who paints nails in a classroom and that of a group of young people who decide to invest their scholarship in a business, are formidable facts that remind us how important it is to understand the culture of entrepreneurship and how from Common activities can start with income diversification.