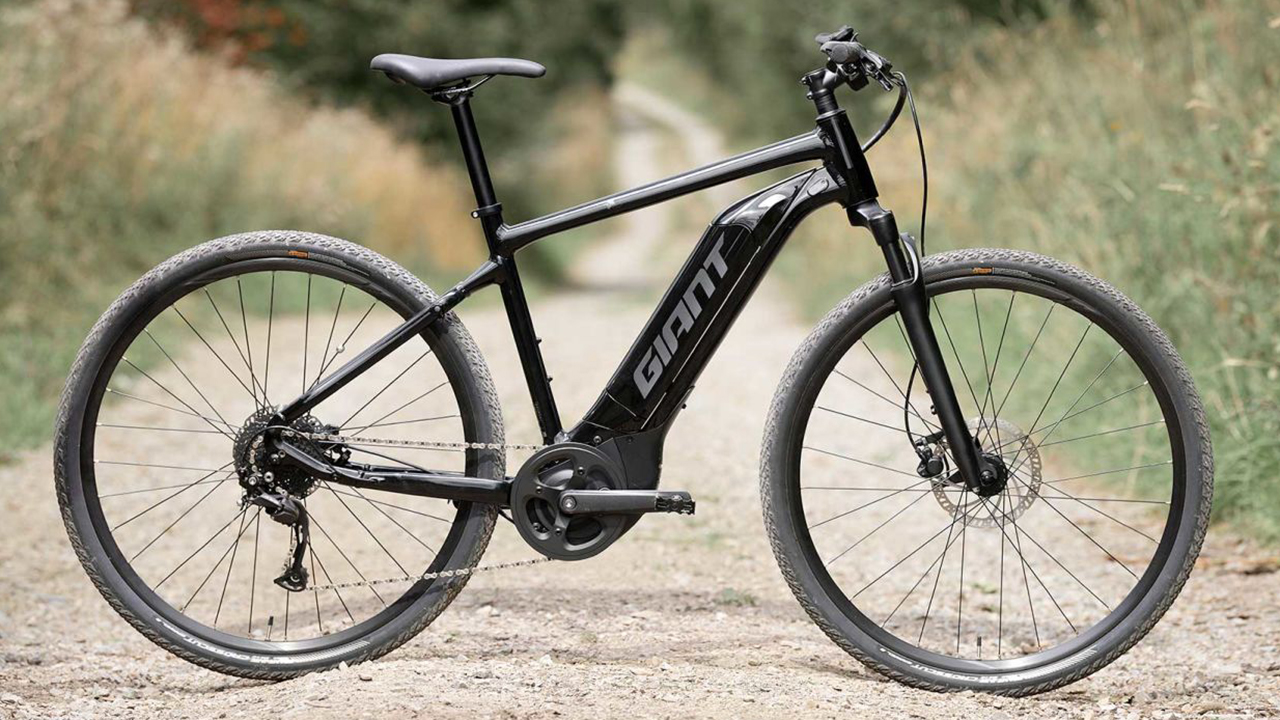 Giant’s new electric bike stands out for its versatility. The new Giant Roam E+, available in STA and GTS variants, boasts a range of up to 150 kilometers and an electric motor signed by Yamaha that develops a maximum torque of 50 Nm.

Taiwanese manufacturer Giant
It is one of the great references in the important market of electric bicycles. It is a recognized brand in whose product offer we find a wide variety of models. One of the new proposals that the company has developed is neither more nor less than the Giant Roam E+a very versatile electric bicycle that boasts features.

Giant ensures that its new electric bicycle has sufficient capabilities to face all kinds of challenges. It is prepared to travel smooth, rough roads, trails and other routes far from the asphalt of the big city. All this without losing sight of its potential to be a relevant actor in the field of urban mobility.

are available two variants of the Roam E+ bike. It’s about the GTS and STA models. What is the difference between them? Basically in the frame design. The color, finishes and equipment are exactly identical. They even share the price too. Giant’s Roam E+ electric bike is for sale from €2,299. It can be purchased at any of the official distributors that the brand has throughout Spain.

Under the premise of differentiating its new electric bicycle from the competition, Giant has provided the new Roam E+ with the characteristics of a mountain and road bicycle. All with the aim of offering a more versatile product. The result is a hybrid concept electric bike.

It is equipped with Shimano shifters and shifters with nine speeds and an SR Suntour fork. The rims are made of aluminum with stainless steel spokes. Both the handlebar and the saddle are signed by Giant. The brakes are Tektro. By the way, it is only available in black.

Giant Roam E +, an electric bicycle with 150 km of autonomy

As it is an electric bike, all eyes are on its drivetrain and, more specifically, its performance/features. The new Roam E+ has a Yamaha-branded SyncDrive Core electric motor that develops a maximum torque of 50Nm. It is powered by energy stored in a 400Wh EnergyPak battery. The autonomy can reach 150 kilometers with a single charge. Pedal assistance is limited to a maximum speed of 30 km/h.