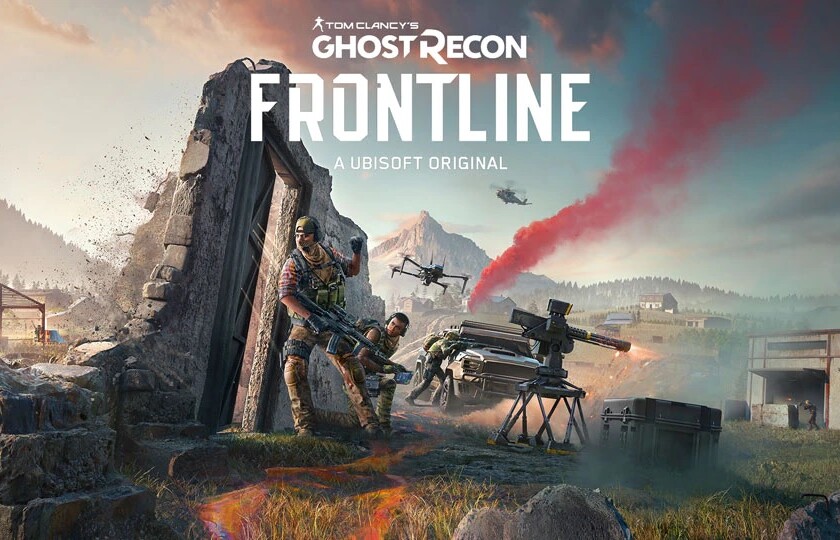 Finally, despite what was planned to happen from the beginning, it will not be tomorrow when the closed beta of Ghost Recon Frotline will take place. Ubisoft has published a brief statement in which it drops its decision to delay this trial version indefinitely.

The team needs even more time to create the best possible experienceHence, it has been preferred to postpone until a date that will be revealed later. Even so, you can still sign up for it from here in its PC version, the only one in which it will be available, although it is expected that the game will also end up being published on PS4, PS5, Xbox One and Xbox Series X / S, Stadia and Luna.

We remember that Ghost recon frontline It will be a Massive PvP shooter that can be played for free. All the action will take place on Drakemoor Island, an open world made up of very diverse environments in constant evolution, from high mountains to arid areas, where up to 100 people can be brought together in teams of three players.

Along with this Battle Royale mode there will be other more traditional with some characters that will have an elaborate class system, being able to use automatic turrets, drones with smoke screens, huge barricades and another series of gadgets and tools that can be of help.