Get these three great games for free with Prime Gaming 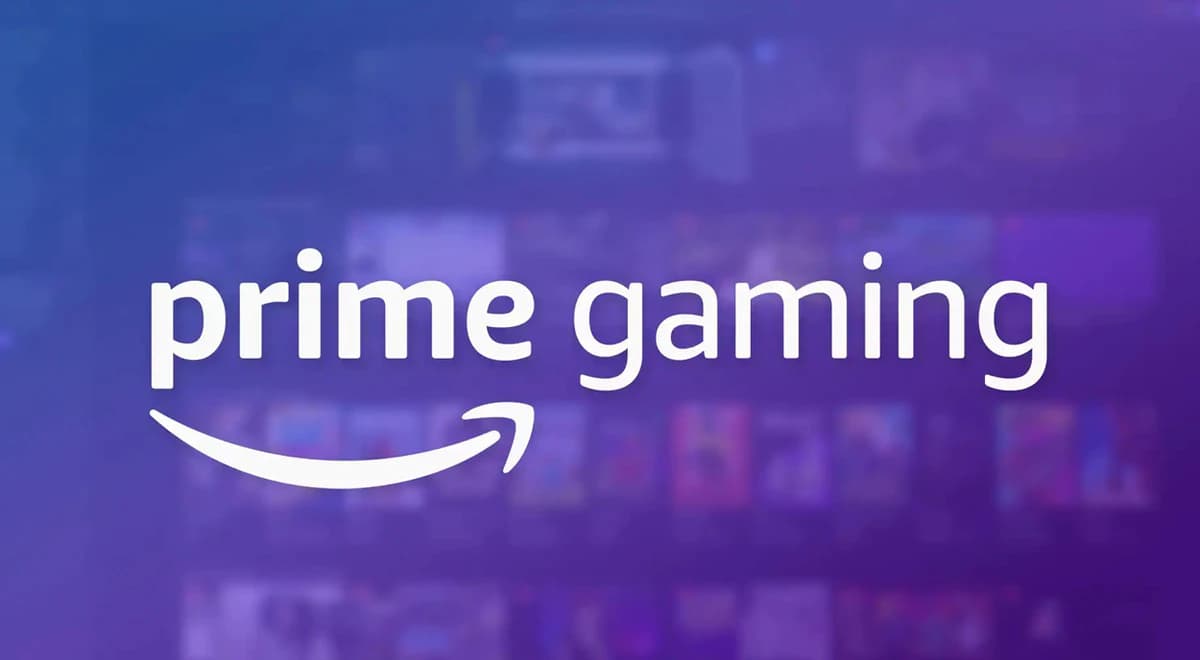 For a few years now, we have been used to Epic Games giving us completely free games on a weekly basis in their store. However, the company that created the Unreal Engine, among other things, is not the only one that carries out this type of promotion within the PC video game market.

Prime Gaming is another of the services that allows us to get games for free, although in this case we only have a monthly selection, as if it were Games with Gold. Now, thanks to the catalog you have chosen for the month of November, you can get these three free games with Prime Gaming.

Get these three great games for free with Prime Gaming

During this month, Prime Gaming will offer users who have an Amazon Prime account linked with Twitch the possibility of getting up to 9 games for free, but highlighting three free games such as Dragon Age: Inquisition, Control Ultimate Edition and Rise of the Tomb Rider. To get hold of them will be as easy as going to the panel Prime Gaming “Games with Prime”, and apply for the license to get these three free games.

To get Dragon: Age Inquisition, we will need to link our Origin account, and once we do, the game will be added directly to our library. The same happens with Control Ultimate Edition, although this time with GOG, the CD Projekt RED client free of any type of DRM; and finally, Rise of the Tomb Rider will require us to do the same with the Epic Games Store.

Read:  A photography adventure is coming to Nintendo Switch in the fall,

Therefore, you already know, If you want to get three free games with Prime GamingYou have until December 1 to redeem all the titles offered throughout this month.