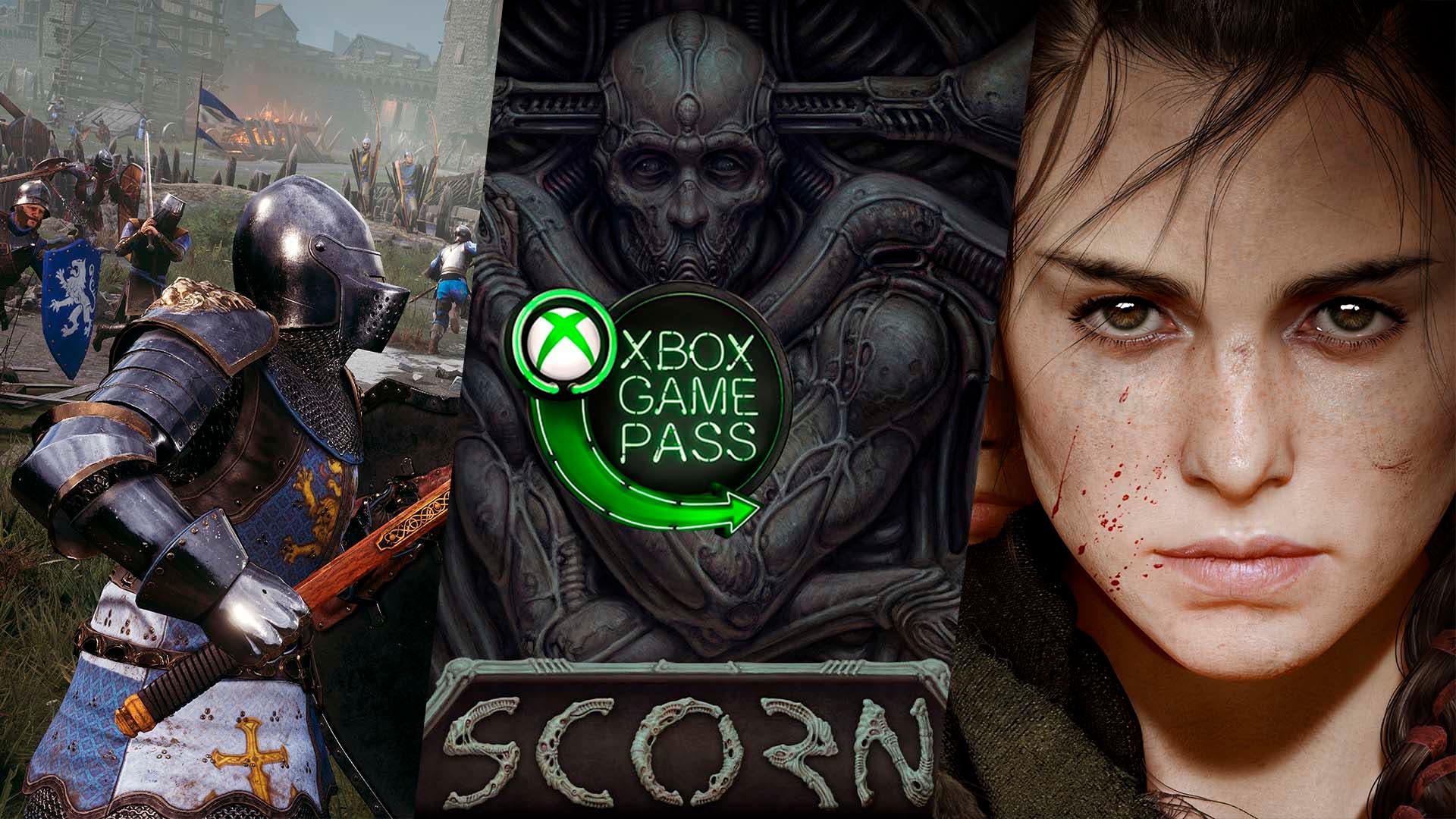 With more than 25 million subscribers, Xbox Game Pass Ultimate is experiencing its best moment as Microsoft’s flagship service. And the subscribers are going to increase, not only because of the quality of the service and everything that it includes, but also because of the great games that are yet to come, and more so after Microsoft’s purchase of Activision. With Xbox Game Pass Ultimate, Xbox, PC and mobile players via xCloud will be able to enjoy an incredible catalog of more than 200 quality games, plus all the benefits of Xbox Live Gold and games from the EA Play catalog. All this at a very affordable price and being able to cancel whenever you want.

In addition to all the titles already available in the Xbox Game Pass catalog such as triple A games, quality indies and all Microsoft exclusives, authentic great games await us that will arrive this October, among which A Plague Tale: Requiem and Person 5 Royal.

Take advantage of this offer 3 Months of Xbox Game Pass Ultimate for only 27.10 euros and enjoy all the benefits of Microsoft’s flagship service at an unbeatable price.