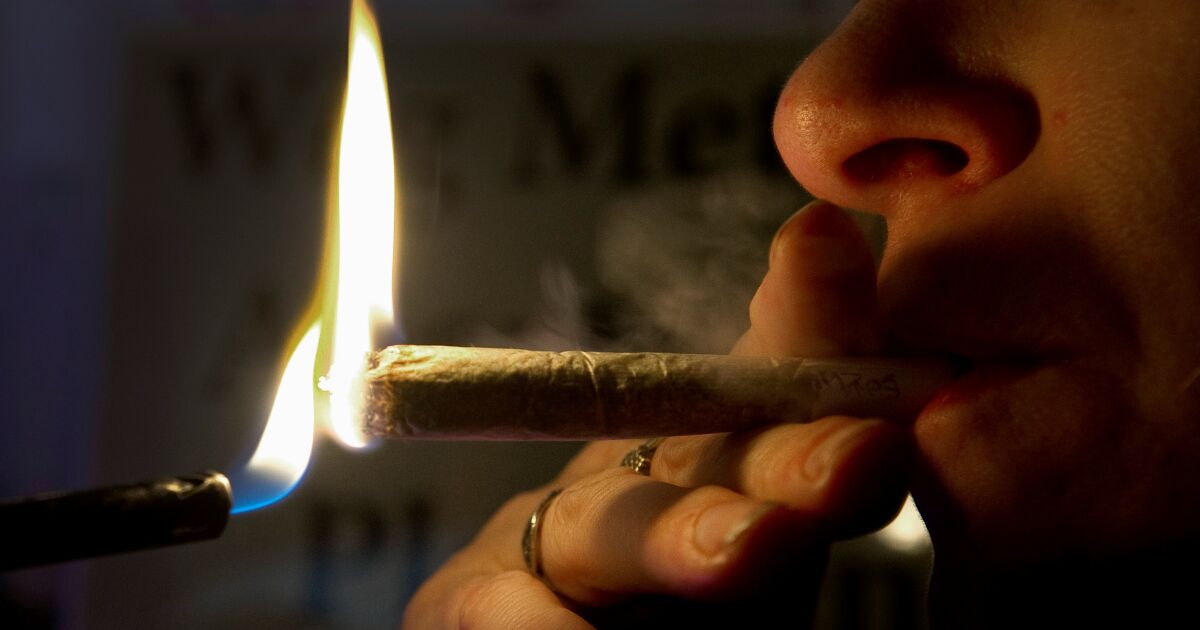 The last to do so was the state of New York, which authorized in March 2021 the possession and use of recreational marijuana for adults 21 years and older.

Therapeutic use is allowed in 33 of the 50 states.

Index hide
1 Europe
2 In other places

Luxembourg announced in October 2021 that it will authorize the consumption of marijuana in the private sphere and its cultivation for personal use, a first in Europe where cannabis is illegal.

According to the text, which Parliament will examine in early 2022, each household will have the right to grow four cannabis plants.

In the Netherlands, the possession, consumption and retail sale of up to five grams of cannabis has been tolerated since 1976 in “coffee shops”. Cultivation and its large-scale sale are illegal.

Since 2012, a law in three southern provinces prohibits the sale to non-residents and tourists.

In Spain, production for personal consumption is authorized, but not commercialization and public consumption. This legislation has led to the creation of consumer associations without legal personality that produce cannabis for their members.

Portugal decriminalized the use and possession of all drugs in 2001, although they remain prohibited. Users are exposed to a fine, which can be avoided by opting for addiction treatment.

In 2018, the most important South African court declared “unconstitutional” a law that prohibited the consumption and cultivation of marijuana in homes. But public consumption and marketing are still prohibited.

In Morocco, the world’s leading producer of marijuana, the government validated in March 2021 a bill that authorizes “medical, cosmetic and industrial” use, although it prohibits recreational use.