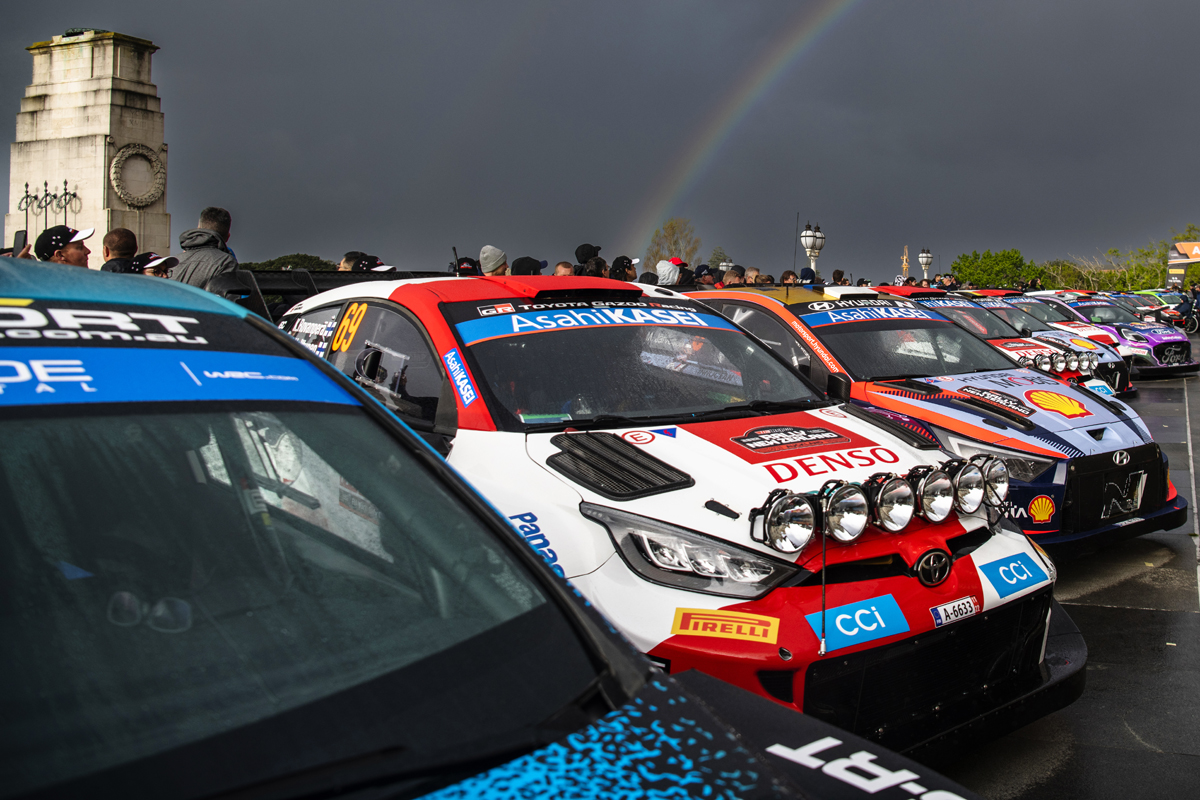 The calendar for the 2023 WRC season is not yet closed and Germany has launched an ordeal to keep one of the last available slots. The Rally RACC de Catalunya could be left out in the face of this proposal.

The WRC calendar for the 2023 season is practically closed with clear and concise objectives. The championship will have a total of fourteen rallies, eight in Europe and six far from the old continent. Although there are doubts about some of the events that take place outside the old continent, Mexico, Chile, Kenya, Japan and Saudi Arabia are on the WRC promoter’s map once New Zealand will not be present next year.

Apart from the test that remains to be defined far from Europe, the configuration of the calendar within the old continent is giving more than one headache to the WRC promoter due to the excess of proposals on the table. As is tradition, Monte Carlo and Sweden will open the season for another year, with Croatia interspersed between the American citations. Portugal, Italy, Estonia and Finland seem immovable.

The key is in the eighth European rally, space that in theory was reserved for the Rally RACC de Catalunya, but now it is not so clear that this is the case. The fault of this change of third is Germany’s proposal to organize a rally in central Europe involving more than one country. The theoretical financing problems of the RACC Rally would also have a lot to do with it.

In this sense, Germany would have given up its usual proposal. Although the German rally was really attractive due to the alternation of surfaces between the fast asphalt sections of the Moselle vineyards and the concrete of the Panzerplatte military roads, the truth is that the region in which the test was carried out It was not quite attractive for the great actors of the championship.

Index hide
1 The strength of three countries
1.1 Spain to rotation

The strength of three countries

The main claim of the proposal of this renewed Rally of Germany is participation in the project from the Czech Republic and Austria. In fact, the idea proposes that the event have its start in prague in anticipation of a first stage of the race held exclusively on Czech soil. The remaining two stages would take place between Lower Bavaria and Austriawith Passau being the epicenter of the rally.

Read:  This is how Martyn Ford's "mafia" car roars

The involvement of Germany, the Czech Republic and Austria draws a very attractive offer, among other things because Central Europe is a strategic market for many brands. Toyota and Hyundai would welcome a test between Germany and Austria, while Skoda is the manufacturer by definition from the Czech Republic.

The bases of this rally to three with the involvement of the three sports authorities of Germany, Austria and the Czech Republic put the Rally RACC de Catalunya in a serious squeezewhich would become part of the rotation system proposed by the promoter of the WRC. A model that opened the doors of the WRC to different countries, but that it was never executed as such because of the pandemic.

The condition of the double date RACC Rally this yearscoring for both the WRC and the European Rally Championship, opens an interesting door to the Spanish event if it finally cannot be in the World Cup in 2023. Remaining in the ERC next year to return to the World Championship in 2024 does not seem like a bad option.

Playboy enters the Levi’s market and launches its own jeans