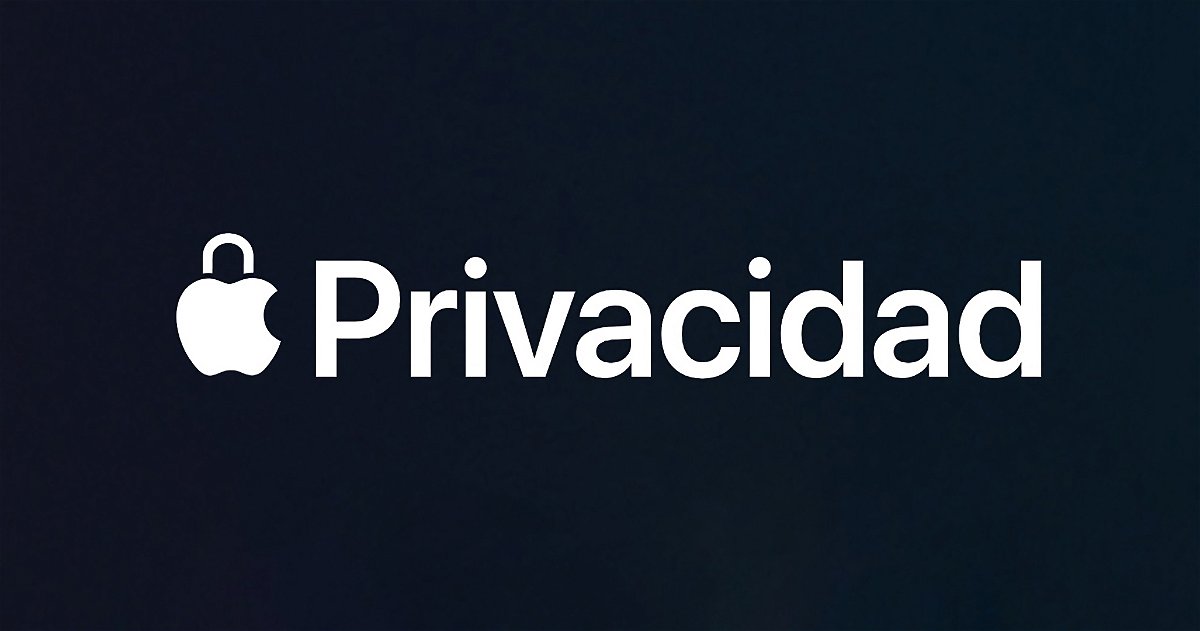 Just a few weeks ago, the chairman of the Bundestag’s Digital Agenda committee, Manuel Hoferlin, declared that Apple was on a “dangerous path” with plans to implement tracking of child sexual assault material on the device. For Hoferlin, the initiative undermines “secure and confidential communication.” Surely no one expected it to be discovered buying Pegasus spyware, by the criminal police of that country.

According to recent reports, the German Federal Criminal Police Office (BKA) bought access to Pegasus spyware from NSO Group in 2019 after the failure of internal efforts to develop similar iOS and Android surveillance tools. The agreement was revealed in a closed session with the Interior Committee of the German parliament.

Germany does the same thing that criticizes Apple

The statements state that the tool was purchased in 2019 and is currently used in conjunction with a less effective state-developed Trojan. As noted in the report, NSO spyware exploits zero-day vulnerabilities to get access to smartphones, including the latest iPhones, for record conversations, collect location data, access chat transcripts and more.

The Pegasus acquisition contradicts Germany’s laws, which state that authorities can only hack into suspects’ mobile phones and computers in special circumstances, while surveillance operations are governed by similarly strict rules. Although still it is unknown how the restrictions are implemented and if they have been effective. It is also unknown how often and against whom Pegasus was deployed.

READ:  How to see how many notifications you receive per day from each app on iPhone

According AppleinsiderGermany approached NSO for a possible license agreement in 2017, but the plan was rejected due to concerns about the software’s capabilities. The talks resumed after the BKA’s attempts to create its own spyware failed.

How to Get a Delivery Job at Getir? | Rider Delivery

I have used an Xbox Series X to work as on a PC. Spoiler: goes wrong

we have an appointment in Trantor

Xiaomi Watch Color 2, this is the new Xiaomi watch that will arrive on September 27 | Technology

How to Make Money Playing Binamon? – Increase your Profits

what is PhaaS and how does it work

The European Commission does not want mobile phones to come with a charger: how will this affect us?