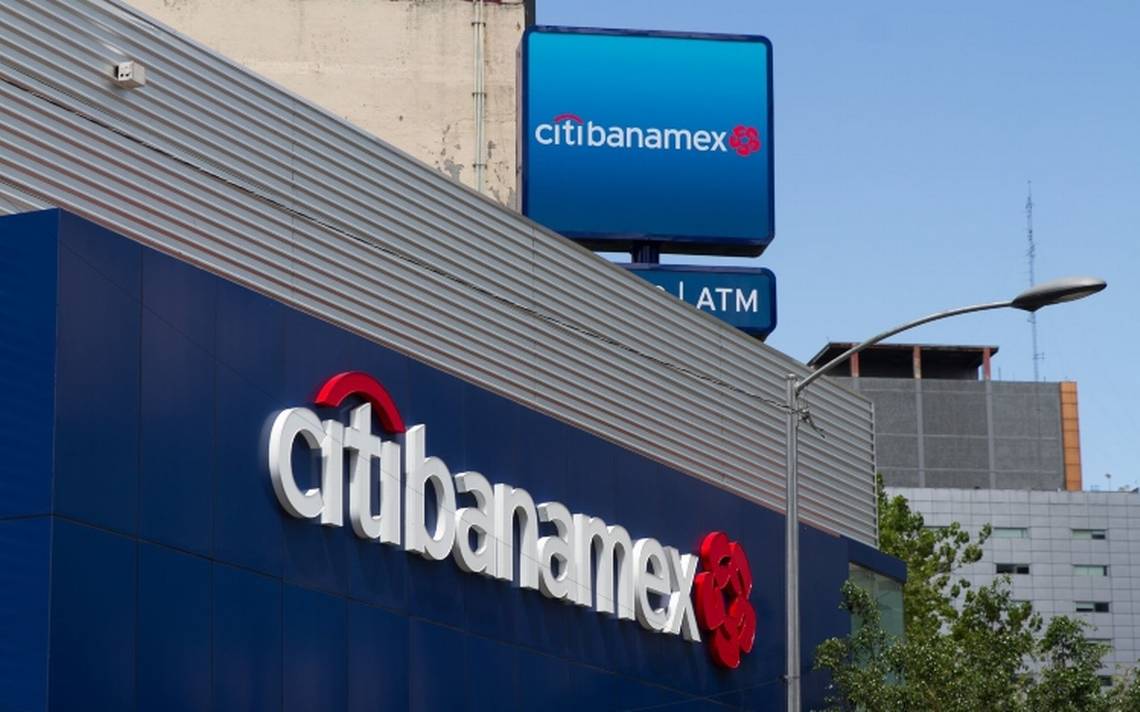 Today, during the press conference “the morning“, the President Andrés Manuel López Obrador (AMLO) was questioned about Carlos Slim and his departure from the purchase of citibanamex, after other businessmen like Ricardo Salinas also decided to get away from the equation; at the same time, he profiled names like that of German Larrea and Daniel Becker as potential buyers.

And it is that, added to the refusal of amparo around the Oceanografía case, Slim decided not to continue in the play and leave the way clear for other businessmen that AMLO himself began to outline.

“There are still two or three interested in buying Citibanamex,” he said. “It is something that we see well. The conditions are already accepted. We want them to be Mexicans, to be up to date with their tax payments,” he added.

On the subject of Slim’s resignation to the purchase, the President pointed out that the bank does not run the risk of leaving Mexico, and that there are even more candidates than are usually indicated. He expressed, when in doubt, that Germán Larrea, executive of Mexico Groupis one of the main contenders to buy the company.

“Yes, they are participating and if they meet all the requirements there is no reason not to participate. We do not veto Mexicans who want to participate and who are up to date with taxes. And as far as I have information, Larrea is up to date with the payment of his taxes and is the national capital. I think he would accept that the bank’s cultural heritage remains in the country, that this is very important to us. And another thing that is also important is that workers are not fired“.

However, when questioned about Larrea’s zero experience as a bank executive, AMLO argued that being the second or third richest man in Mexico, he has a lot of experience in the mining and transportation sectors, which is why his businesses they have given him enough experience to contend.

Likewise, the other name that came up was that of Daniel Becker Feldman, from Mifel bank. According to the president, he is one of the most advanced in this regard.

“The one who is the president of the banking commission and they also have possibilities and others. And we are waiting. I hope this operation is carried out and of course they have to pay the taxes, depending on the value of the bank”.

Finally, the President took advantage of the space to comment on the history of Banamex for the last 30 years, noting that it was during the Fox government that the bank lost its Mexican nationality.

“Imagine that suddenly they find a report in the Reforma about how they sold the banks and then how they rescued them and how they sold them again and how much it cost us, just so that young people know, although some do not want me to be there. talking about other issues, that we take so long ”.

“Banamex, which had been nationalized, was handed over to individuals again and then with the crisis of 94-95, it was rescued with public money. And then, already rescued, it was sold to Citigroup. They had to have paid taxes like 10, 12 billion pesos and they didn’t pay a cent. It then went from then on to Citigroup. Whose bank was it or who was one of the main partners? Roberto Hernández, who had supported Fox in the campaign.”

Sites and bars in Qatar; historical implications of football

Band of Insiders: “the creator’s economy is moving towards consolidation”

Glyphosate would be replaced to avoid damage from vapers