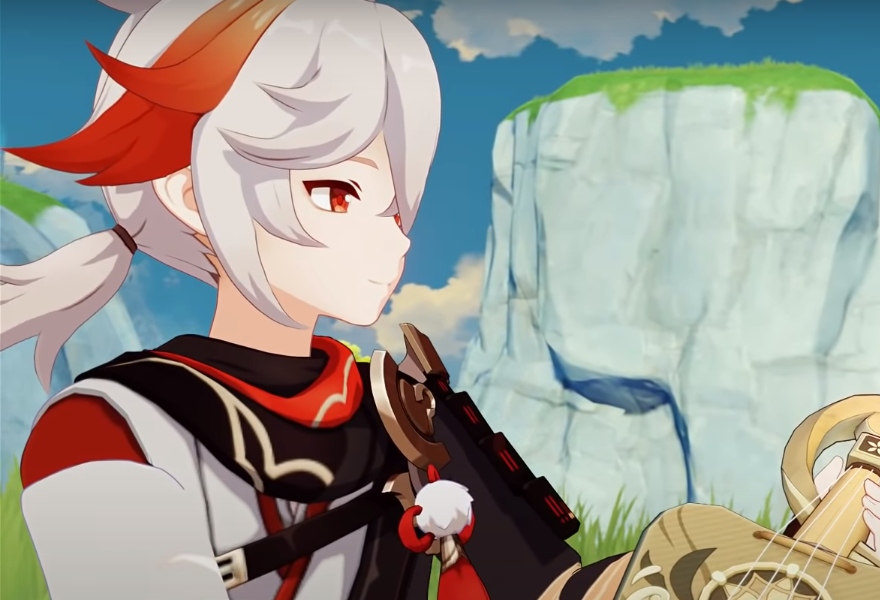 One of the most successful RPGs of recent years is Genshin Impact, the game developed by miHoYo is one of the most profitable open world free-to-play games from an economic perspective. The possibility that it gives its users to enjoy it from a mobile device has been one of the keys for it to continue to be a topic of conversation.

Its most recent update brings with it several interesting gameplay elements such as Tsurumi Island, the new character Thoma, new weapons, events and more. But the most attractive are the visual improvements implemented to boost the frames per second in certain smartphones, specifically in the new iPhone models.

Version 2.2 of the game is titled ‘Into the Perilous Labyrinth of Fog’ and for IOS users it offers a 120 FPS mode taking advantage of the advantages offered by the ProMotion screen in the iPhone 13 Pro and iPad Pro.

The ProMotion display provides a variable refresh rate of up to 120Hz, giving developers the freedom to refresh games to run at 120 frames per second. IPhone 13 Pro, iPhone 13 Pro Max, and iPad Pro (second generation and later) have it offering their users a better gaming experience. All those who have updated Geshin Impact and who play it on Android, PlayStation and Windows will only be able to run it at 30 and 60 FPS.

Genshin Impact has received several awards since its launch, such as the Manzana Design Awards of the WWDC 2021 in the visual category, thanks to the detail of its art as well as the design of its characters.

Genshin Impact is available for free on the App Store and includes in-app purchases.