Bullfrag
Home Technology Gaming Genshin Impact 2.3: all the details of Shenhe and Yun Jin, the...

Genshin Impact will add Shenhe and Yun Jin with the recent 2.3 update. We tell you what they offer, in this note! 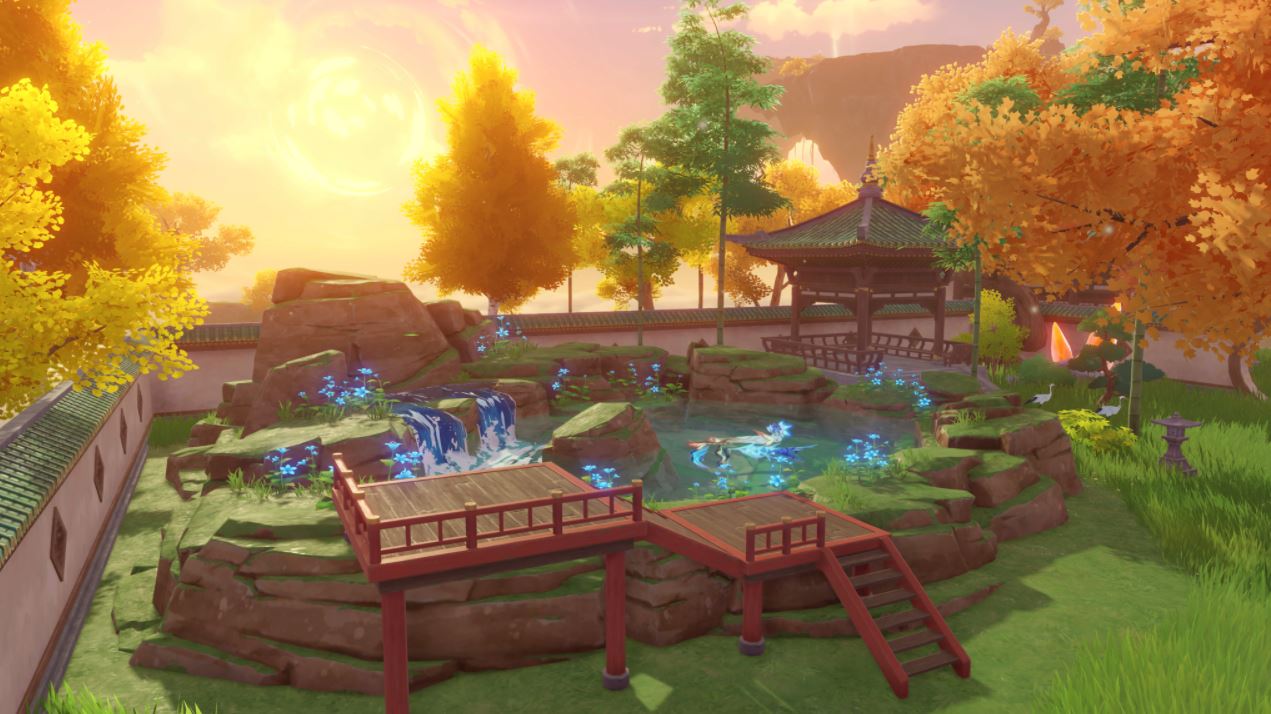 Same day as update 2.3 for Genshin Impact, The team of MyHoYo presented the designs and images of Shenhe and Yun Jin, two new characters coming to the popular gacha soon.

Who are Shenhe and Yun Jin, the new characters of Genshin Impact

The information we have about Shenhe and Yun Jin is less than we would like, but what was published by MyHoYo It leaves us interesting data to take into account about the personality and history of each one and, most importantly, it gives us an idea of ​​the functions they will have in the gacha. 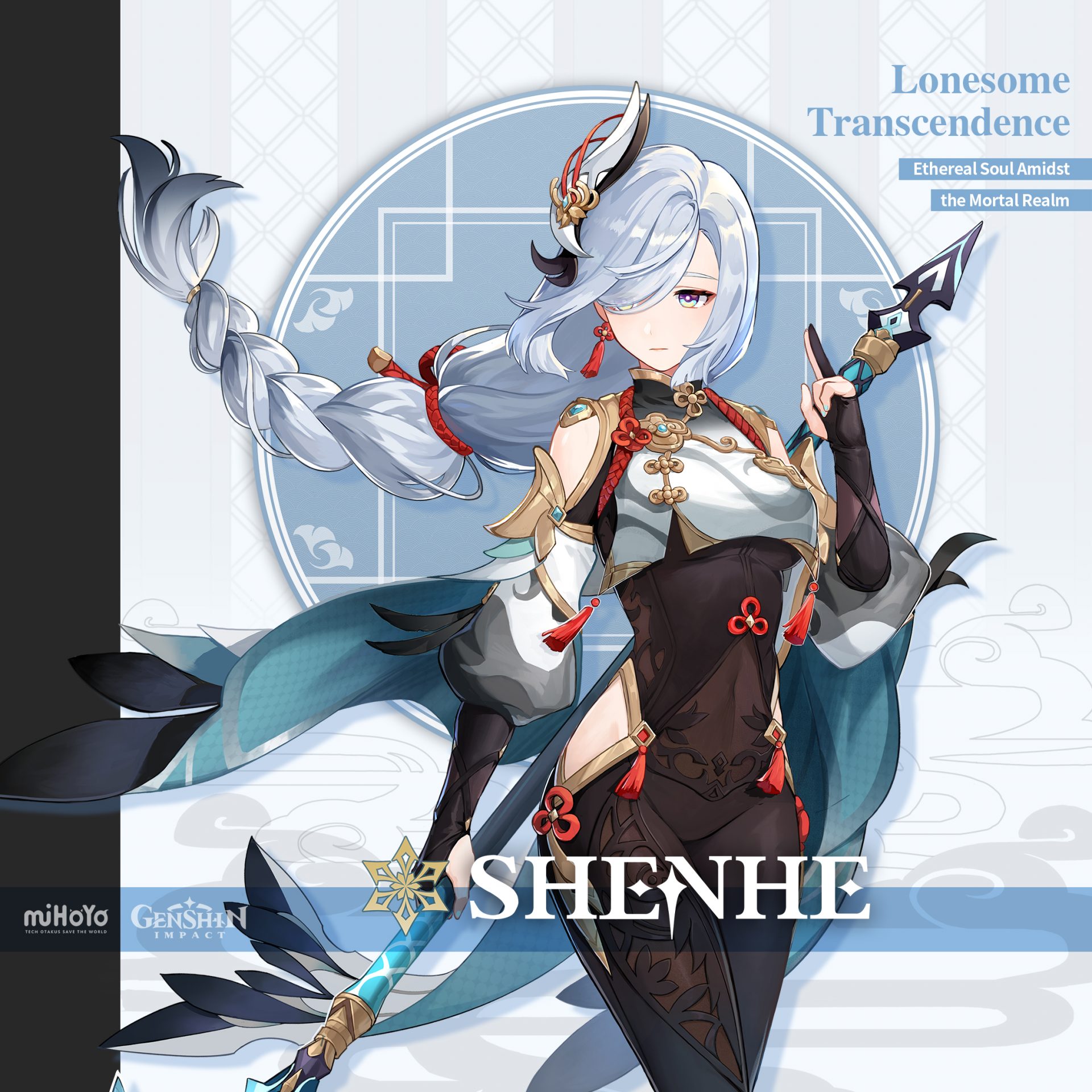 Shenhe is a student of Cloud Retainer, an adept who resides on Mount Aocang, and comes from a family branch of a clan of exorcists in the Liyue region. In the illustration you posted MyHoYo, she is presented with a lance linked to the cryoelement (ice) like Rosaria from Mondstadt and the recent Aloy from Horizon zero dawn (We tell you how to unlock it here). 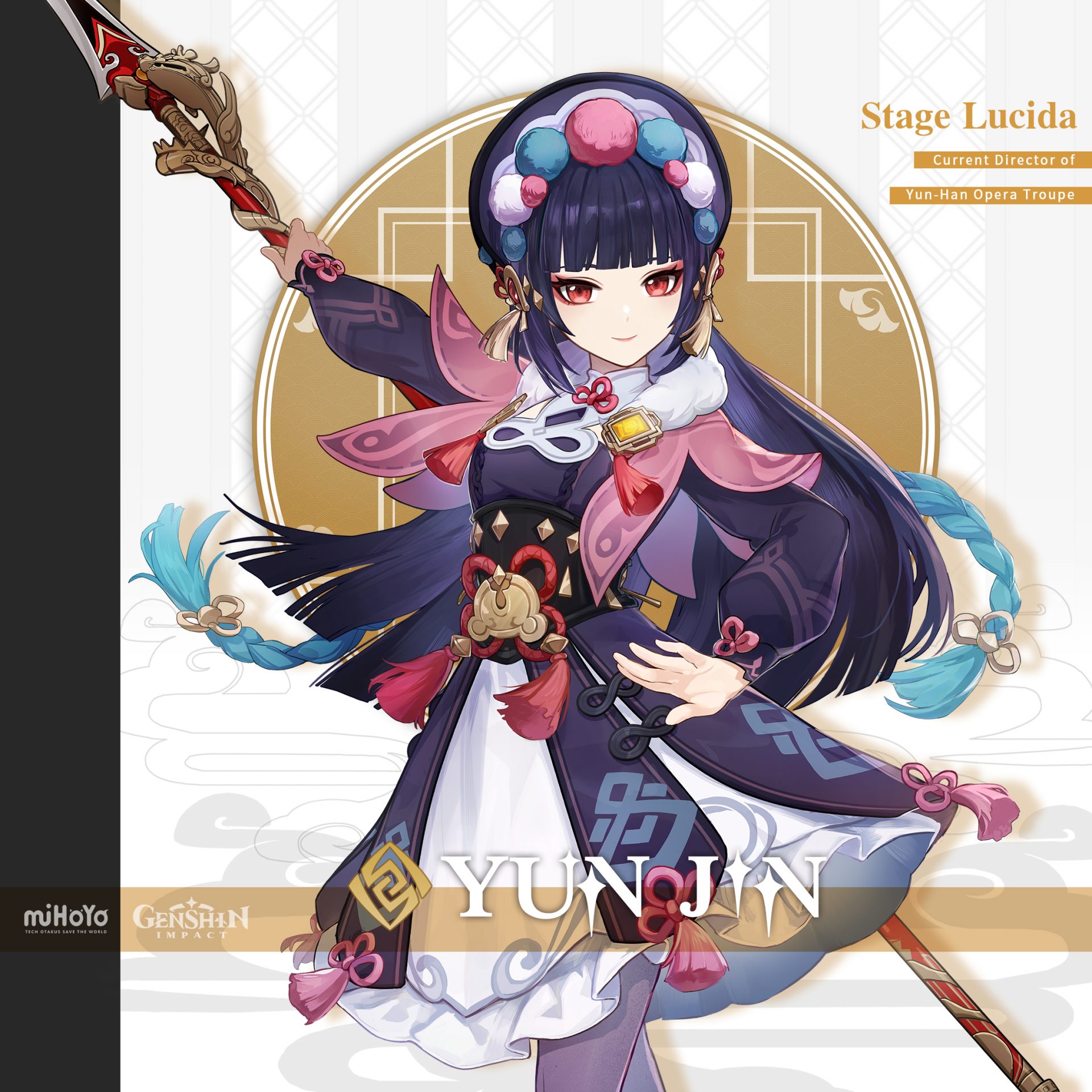 For her part, Yun Jin hails from the Liyue region: she is the director of the Yun-Han Opera Company, which could explain her fame in the performing martial arts scene. She works at the Heyu Tea House and appears to be a prestigious dancer, singer, and brewer. Like Shenhe, it has a kind of spear, but centered on the geo element. In this way, it would be the eighth to use this kind of power alongside the recent arrival of Arataki Itto and Gorou in update 2.3.

Update 2.3 of Genshin Impact takes us to the icy region of Dragonspire with novelties in the story: Gorou “Canine Warrior”, a character armed with a powerful bow, and Arakati Itto, with melee attacks. You can read more details in this note.