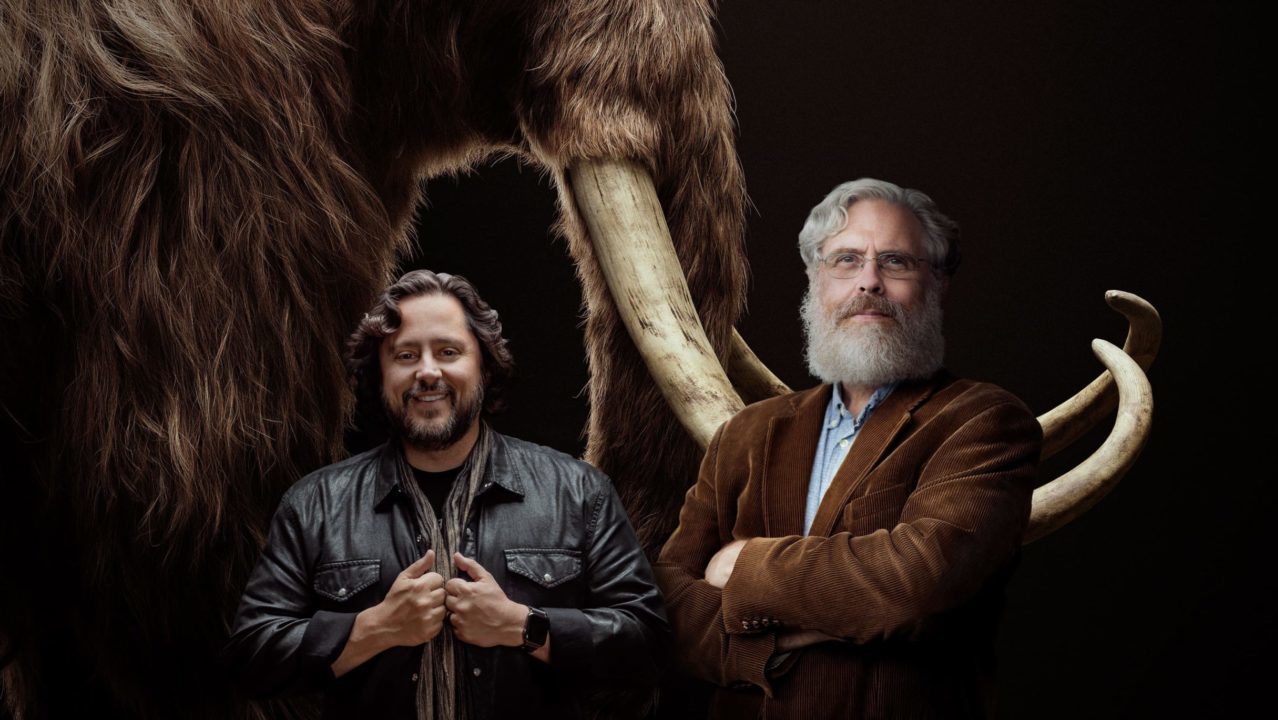 EFE.- An American company specializing in genetics announced on Monday that it seeks to be a pioneer in the “de-extinction” of animal species and recover the woolly mammoth of the Arctic tundra, which disappeared thousands of years ago, to combat climate change and heal the Earth.

Colossal, co-founded by entrepreneurs and scientists Ben Lamm and George Church, has raised $ 15 million in capital for a project that aims to create, using the CRISPR gene editing system, an elephant-mammoth hybrid that can survive in the Arctic, according to it said in a statement.

“Never before has humanity been able to harness the power of this technology to rebuild ecosystems, heal our Earth and preserve its future through the repopulation of extinct animals,” said Lamm, founder of well-known companies such as Hypergiant and CEO of Colossal. .

The firm takes “the exponential progress that has been made in DNA reading and writing technologies and applies it to iconic problems of ecological conservation and carbon sequestration,” added Church, professor of Genetics at Harvard and a world expert who has contributed to discoveries. in this field.

The company recalled that, according to the United Nations, more than a million species of animals, plants and fungi are in danger of extinction in the coming decades and as that happens the dependent ecosystems will begin to “collapse”, which will affect health and human livelihoods.

Colossal’s objective, in this sense, is to promote a method of “disruptive conservation” that would bring substitutes for “extinct and essential species” to their original habitats to “restore lost ecosystems with the potential to slow down and even reverse the effects of climate change. ”, Says the note.

READ:  Another controversy in La Academia: Pachu Peña danced injured, but the jury had no mercy and took the lowest score

The firm has a research agreement sponsored by Church’s laboratory at Harvard Medical School, which aims to create this elephant-mammoth hybrid with traits that help it survive in extreme conditions with the potential goal of revitalizing Arctic grasslands.

In addition to Lamm and Church, Colossal includes executives such as Andrew Busey, an internet pioneer who serves as chief product officer, and is mentored by leaders in bioethics, genome, chemical engineering, defense, and other specialties.

Delta variant can be as contagious as chickenpox