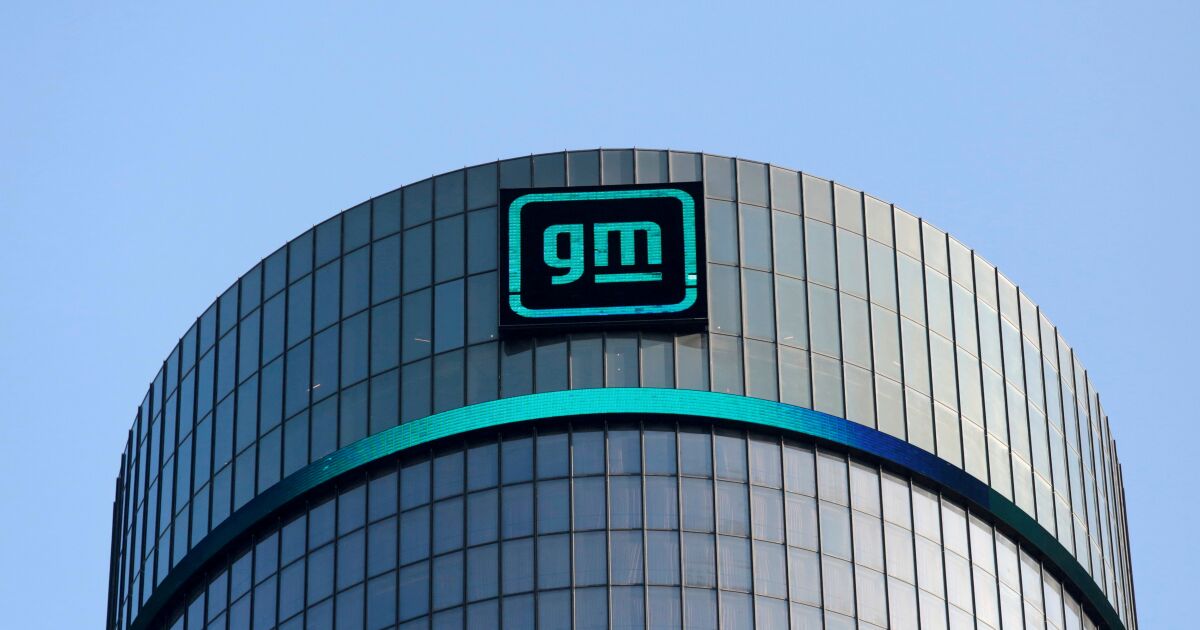 Around 4,500 workers participated, resulting in 94% yes votes in global propulsion systems and 96% in assembly.

The election mechanism was launched due to the fact that votes are required to ratify contracts due to the 2019 labor reform, and the T-MEC, which stipulates that workers should not be subject to contracts of which they were not aware .

In the center of Mexico, at the Silao plant, the votes of the automaker’s collaborators showed that relations with the union will be broken to elect independent representation.