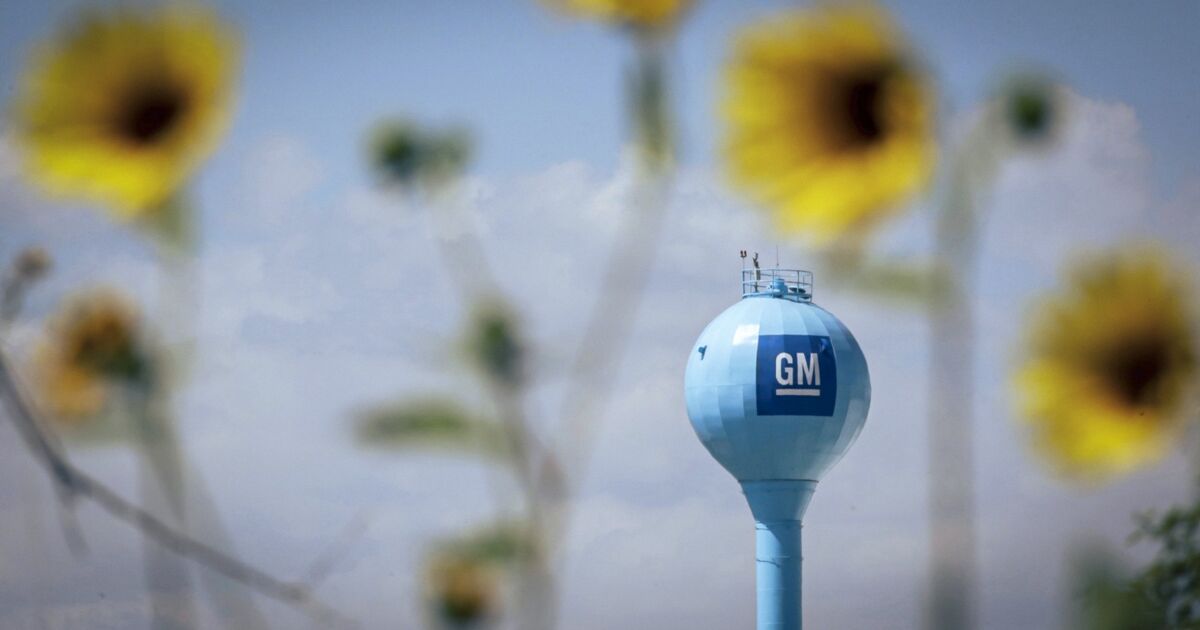 The compact crossover sector is the best-selling sector in the world, with an annual volume of more than 13 million vehicles, the companies said in a joint statement.

The companies declined to say how much they are investing as part of the new collaboration. General Motors Executive Vice President Ken Morris said in a conference call that the price will be lower than the anticipated $30,000 for the Chevrolet Equinox electric SUV.

The companies said they will also discuss future collaboration on battery technology for electric vehicles in an effort to cut costs.

“General Motors and Honda will share their best technology, design and manufacturing strategies to deliver affordable and desirable electric vehicles on a global scale, including our key markets in North America, South America and China,” said General Motors CEO Mary Bar, in a statement.

The agreement is part of the US manufacturer’s effort to achieve carbon neutrality in its global products and operations by 2040 and eliminate emissions from light-duty vehicles in the United States by 2035.

Honda has stated that its goal is to achieve global carbon neutrality by 2050.