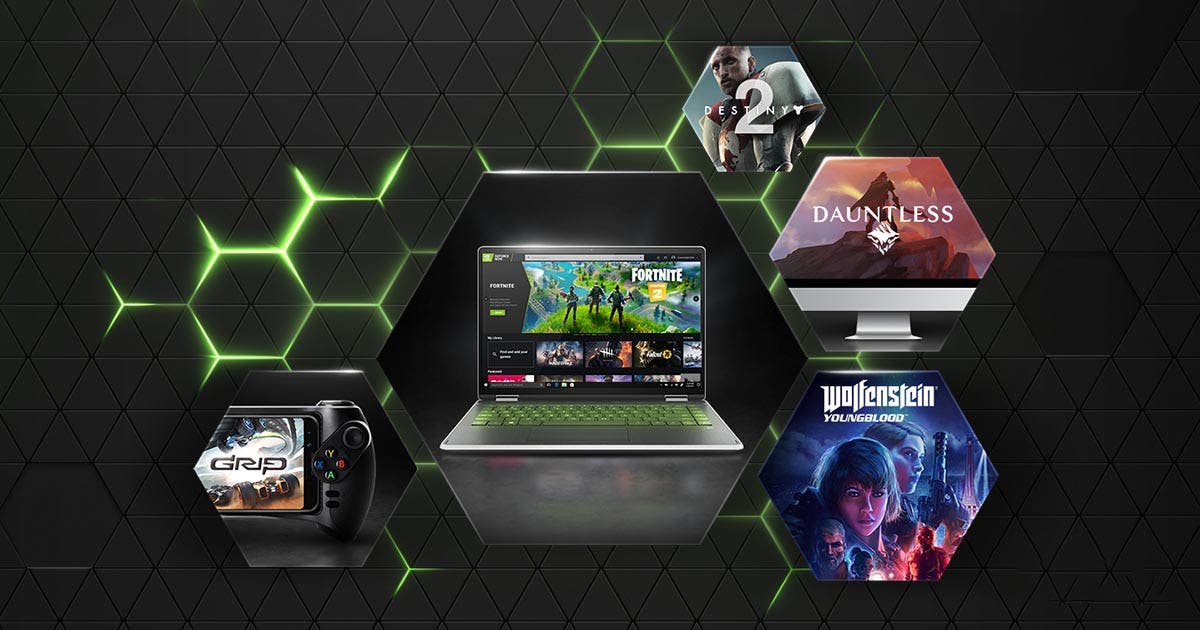 For some time now, Nvidia wanted to join the fashion of cloud gaming services by creating its own subscription service called GeForce Now, the same service that today allows us to play with a free subscription by adding payment methods with various advantages like the ability to add ray tracing or Nvidia DLSS.

Now, it looks like Nvidia’s cloud gaming service is coming to Samsung TVs.

Index hide
1 What games can you play for free on Nvidia GeForce Now?
2 GeForce NOW Coming to Samsung TVs

What games can you play for free on Nvidia GeForce Now?

Nvidia has announced this week’s news for GeForce Now, the cloud gaming platform. The latest update includes the launch of the application for the Samsung Gaming Hub, which will allow native play on select Samsung TVs. From now on, users with a compatible Samsung television will be able to enjoy the best video games without downloading, without storage problems and without the need to connect additional devices

This week, Nvidia has also released the Software Experience Upgrade 9.1 update for SHIELD TV., which enables the ability to switch to game mode automatically on TVs that support ALLM. In addition, it includes a night mode that improves the streaming experience without waking the rest of the family, which adds to the already existing support for 4K HDR screens, 7.1 surround sound, broadcasting on Twitch, in-game voice chat with USB headsets and compatibility with a wide variety of controllers, including those of the SteelSeries brand, which are discounted by 20% until the end of August.

The latest update for GeForce Now adds 6 new games to the library. During June, In addition to the 25 games announced, another 7 titles have been added. Here are the video games for this week:

It is clear that Nvidia GeForce Now is a service that has been gaining popularity, but will it be able to match the Xbox subscription service? We can only know over time.