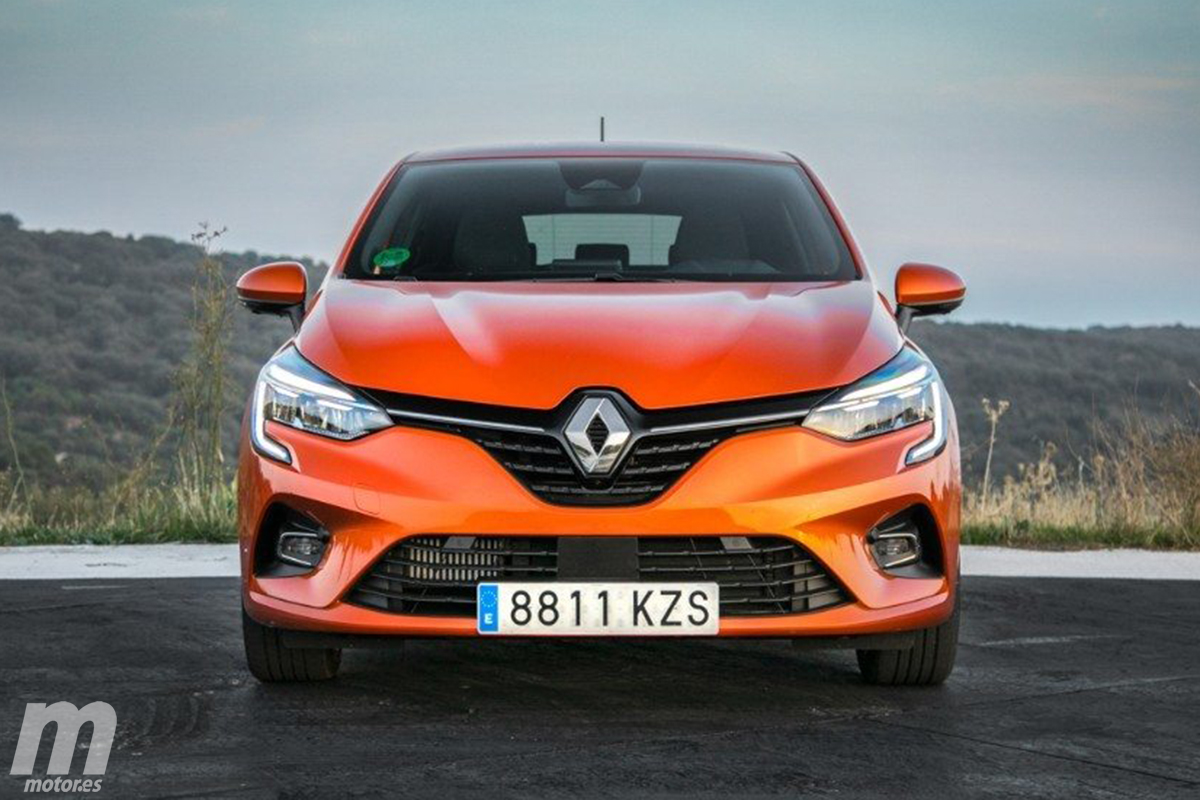 Geely, one of the colossi of the global automotive industry, and an oil group, are interested in acquiring 40% of the shares of Renault’s division of cars with internal combustion engines. Renault intends to separate its thermal car business from that of electric vehicles.

In the last hours, a very important information has emerged that is circulating through the network at full speed. Information that, if materialized, would mean a “seismic movement” for the automobile industry in Europe. And it is that, according to what has been leaked, Geely (and an oil group) wants to acquire 40% of the Renault division of gasoline and diesel cars. That is, cars with an internal combustion engine.

points out that, while Renault itself will hold 40% of the shares, 40% of its internal combustion engine unit would fall to Geely and the remaining 20% ​​will go to an oil group that has not been given more details about your identity. The negotiation process is underway.

Index hide
1 Renault will be a 100% electric brand in Europe by 2030
2 Renault wants to separate its thermal car business from the electric one
2.1 Bioleaching, Renault’s new technique to create sustainable batteries
3 Nissan rules out Renault proposal

The information made public reveals the Renault’s intention to separate its division of thermal cars (gasoline and diesel) from that of 100% electric cars. A strategic move that other vehicle manufacturers have already opted for. Some sources consulted also reveal that Nissan has no intention of acquiring a stake in Renault’s thermal car unit.

Renault and Geely have declined to comment. about. Renault’s plans for creating a division containing the electric car business will be revealed this fall. A division whose headquarters will be, how could it be otherwise, in France. As for the other division, it will have a headquarters abroad that will bring together the production sites for transmissions and gasoline and hybrid engines in Spain, Portugal, Turkey, Romania and Latin America.

As for the electrical division of Renault, the manufacturer intends to remain the majority shareholder. A division that will employ some 10,000 people and there is even speculation that it will go public in the second half of next year.

The final plan is not fixed and that is why there is still room to introduce changes. The sources consulted indicate that the negotiations do not include Nissan, since it would have rejected Renault’s proposal to participate in the agreement. The future of the so-called Alliance formed by the Renault Group, Nissan and Mitsubishi has been marked by uncertainty since the fall of Carlos Ghosn.

Geely is one of the giants of the automotive industry. This company owns brands as important as Volvo, Lotus, Polestar and Lynk & Co. The entry into the scene of Geely will allow Renault to reduce the burden of continuing to manufacture and develop thermal engines as electric vehicles increase in popularity. leadership. The liberalization of funds will also be key to increasing the resources that are allocated to the future division of electric vehicles.

As for the role that the oil company will play in this agreement (if it materializes), green hydrogen is targeted. The development of this fuel and the infrastructure required to make hydrogen fuel cell cars viable alongside battery electric ones.

each and every one of the cars you can drive