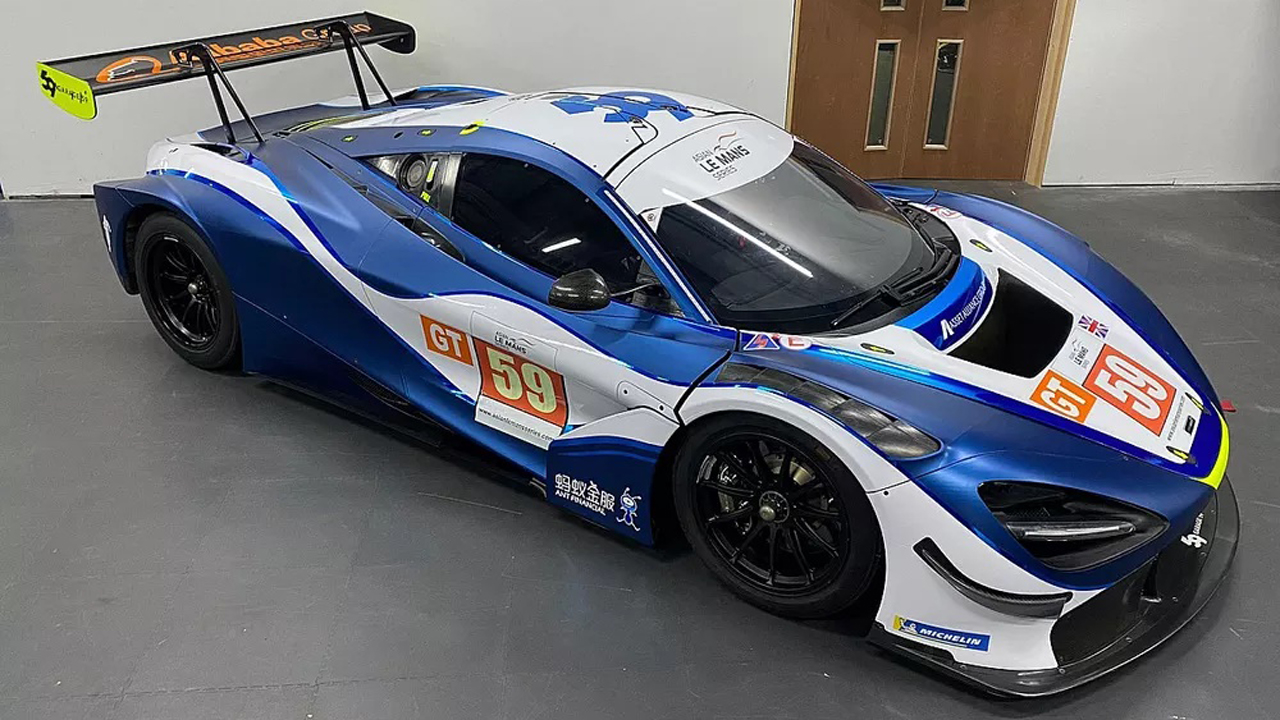 Garage 59 will return to compete with McLaren machinery in the 2022 season. The squad that was once Woking’s signature factory team in the GT3 class has raced Aston Martin vehicles for the past three years. The first step of this reunion between the formation that took its name from the 1995 Le Mans 24 Hours winner McLaren F1 GTR and the British manufacturer will take place in February at the Asian Le Mans Series (ALMS). In the ACO-managed category, Garage 59 will line up two McLaren 720S GT3s, the same vehicles that it will later use in its European program. The team is expected to be able to return to the GT World Challenge after competing in the SRO Motorsports competition in 2021.

Andrew Kirkaldy, Team Principal Garage 59, has shown his satisfaction at competing with McLaren again in 2022: «The McLaren 720S GT3 showed its level throughout the past year, so we are eager to know its benefits and compete with the car in the new season. A 720S GT3 that has been developed by CRS GT, a company linked to Garage 59, under license from McLaren Automotive. A sample of the enormous bond that exists between the Kirkaldy team and McLaren and that goes back even to the development of the McLaren MP4-12C GT3, a vehicle that had the same protagonists in its development. With everything, McLaren Automotive took over the development of its current GT3 internally after breaking its relationship with Garage 59 and CRS GT.

Vincent Vosse: «Valentino Rossi will also be competitive with a GT3»

For the moment, the team has only ensured its presence in the Asian Le Mans Series (ALMS) with a couple of McLaren 720S GT3, although it has not yet revealed its driver line-up and the rest of the programs that it will assume during the 2022 season. All in all, One of the actors called to be part of the Garage 59 team is Marvin Kirchhöfer, having raced for the team in 2021 and has now been announced as a McLaren factory driver. Regarding the team effort in Europe, It is not unreasonable to think that the team could enter two units of the McLaren GT3 in the Endurance Cup of the GTWC Europe, thus tracing the program he had last year. Then one of the cars was entered in the Silver Cup and another in the Pro-Am Cup.