By MatthewSeptember 7, 2022No Comments4 Mins Read The GameFi market is characterized by its operating formula of uniting decentralized finance and the gaming world, which has led to various crypto video games being integrated into the sector, generating more and more options for users.

And it is that According to DappRadar, the GameFi sector so far this year has already passed the milestone achieved in 2021 in terms of the amount of capital invested.

The latest blockchain gaming report released by BGA and DappRadar shows that the sector continues to defy the bear market attracting more than 300 million dollars in fundraisingTherefore, an investment volume close to USD 12 billion is expected to close at the end of the year in this key component of the industry.

The GameFi community is growing more and more, and for this reason, using Footprint Analytics’ list of blockchain video games as a reference, here is a list of five GameFi games that users should take into consideration for the second half of the year 2022.

The first blockchain game that tops this list is Pocket Battles NFT War, which became Top 1 on the website Play to Earn – Trending Blockchain Games.

Pocket Battles NFT War is a P2E strategy game where users will face each other through their soldiers or “nft heroes” who are the strongest characters. In this opportunity, players will be able to merge their soldiers and thus have a better army and participate in Daily Quests, Masters League and Pocket Championships to earn rewards.

The video game has its own currency, Pocket Stone (PKS) that is obtained by playing and that can also be exchanged with Pocket Tokens (PKT) with whom it has a 1:1 relationship. Likewise, the token is compatible for exchange with other tokens in MEVerse Dex.

In MOBOX, the gamer will find a platform based on Binance Smart Chain that contains in itself a number of six video games that in turn are part of a metaverse in which NFTs are known within the platform, Momos, fulfill the role of being the characters of the game that allow users to win MBOX.

MBOX is the original token of MOBOX and can be acquired within the game as each player wins battles or through rewards.

Era7: Game of Truth is a video game available on IOS, Android and PC, with it players must face each other in order to obtain the “ERA” game token. To do this, they will have to collect cards that will help them, according to their quality, to defeat their opponents.

In this case, the NFTs are represented on these cards and the GOT coin is the one that gives players access to become investors.

Another option available for the last semester of the year is BinaryX in which absolutely all the characters and elements are NFT. This is a video game willing to offer adventure to its players while creating income. 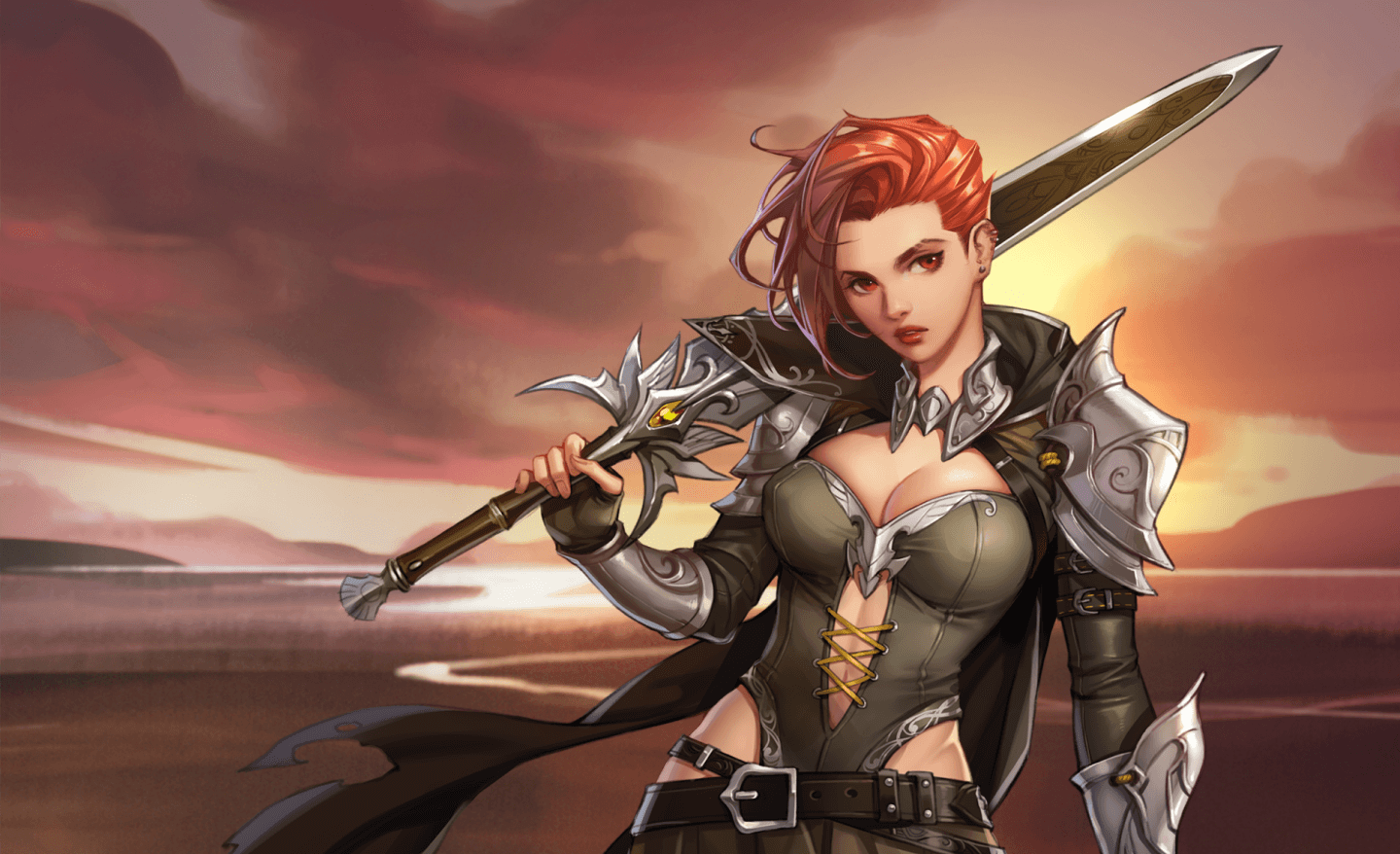 Those interested must initially recruit heroes, an act in which they will need both BNX, the BinaryX token and BUSD. From there, there are different sections such as adventure, daily mining and challenger competition; each one with its activities to do that will allow the user to achieve status, power and rewards.

To finish the list, a video game deployed on Binance Smart Chain, 9D NFT. Which is based on a 3D video game that will make players face each other in battles with monsters with which they will level up, which will allow them to acquire COGI (the gaming token that stands for Crypto Online Gaming Infrastructure), COD and NFT IT. By acquiring these tokens, players will be able to improve various aspects of their characters. 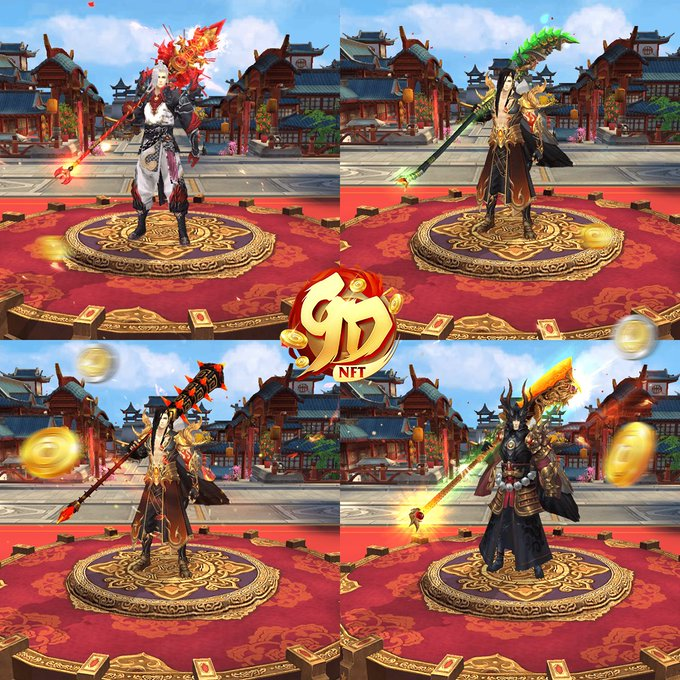