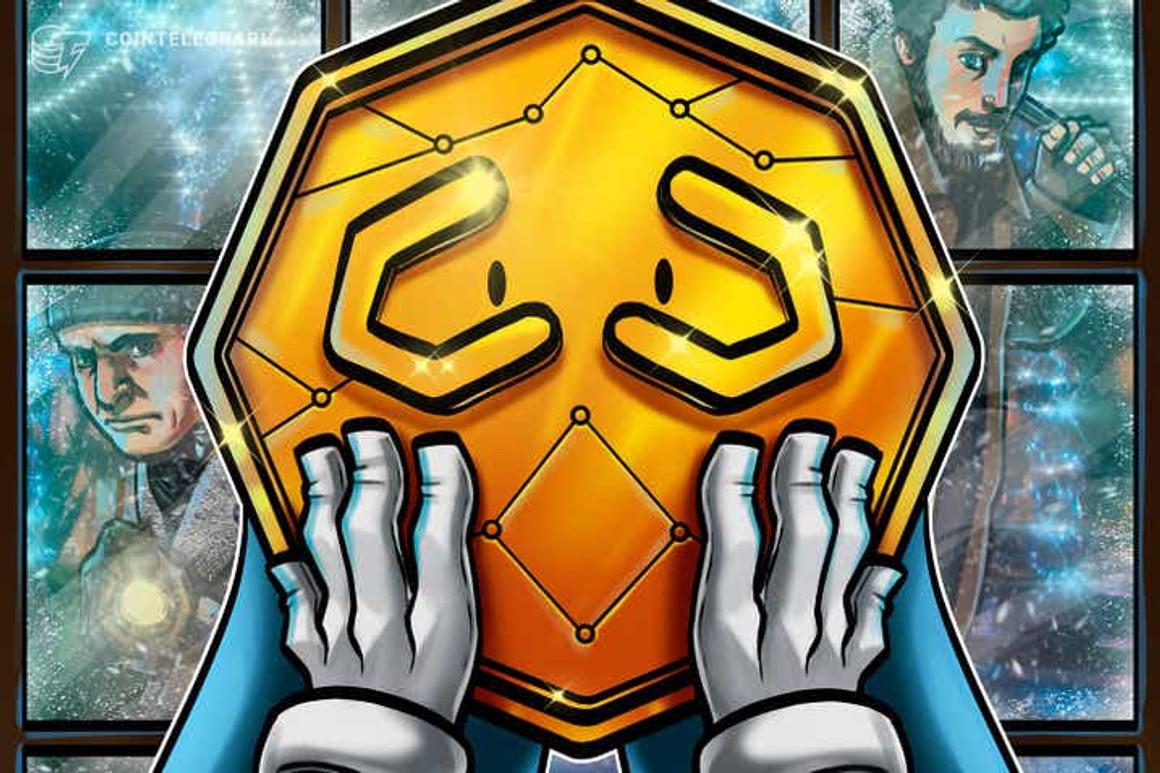 Like Plant vs Undead, which fell victim to its own success and saw its native token, PVU, drop by more than 90% after an update that was not well accepted by the community, Axie Infinity faces its first major battle of unpopularity.

This is because the game developers announced, on Friday the 15th, a new game update, version 1.1.0a which was not well received by gamers for messing with the game’s main hit point, the rewards paid in SLP.

In a recent blog post, the developers of Axie Infinity, the most popular NFT game in the crypto ecosystem, revealed that the fighting monsters (Axies) were the most traded NFT collection of all time and they thanked the players for this achievement.

However, along with the post, a new update was also announced, call 1.1.0a, It contains several changes that basically consist of three main points.

The first set of changes are “routine” updates, primarily being some changes to the Ronin Block Explorer along with some bug fixes.

The second patch represents a change in the dynamics of the game: the new update will allow players to invite their friends to fight battles.

The third change, however, is the one that has generated criticism in the community, as it directly affects the economy of the game. Now, after the update, when someone moves an Axie to another account that previously had it, the monster’s level will automatically reset to level 1.

The developers have also announced the decision to ban players with less than 800 cups, or Match Making Rating (MMR), the ability to receive any rewards for participating in adventure and arena modes or even for completing the daily mission. The MMR works as an in-game score that increases with wins and decreases with losses.

This decision directly affects the new players, who are essential to the game’s economy, since they are the ones who, to enter the game, buy the three Axies necessary to play. However, with the return of the Axies to level 1 and the new limitation of 800 cups to get SLP, new players see the possibility of generating profits as almost impossible.

In addition, the decision affects the players who decided to focus on the adventure mode, leaving aside the arena mode.

The decision has not been well received by the players, and many of them claim that these changes are a cheap blow, especially for those who are dedicated to the breeding of Axies.

Another criticism was that with the changes the developers were hurting the most novice players, fundamental for the popularization of the game. Something that becomes even more evident when you consider that the main developer of Axie Infinity recognized that today it is very difficult to start playing.

AXS seems to have reacted relatively well overall (although there was a price drop immediately after the announcement). The governance token has held above the 20-day EMA since September 28, demonstrating the markets’ bullish momentum.

Analyst Felix Mollen points out that the last daily candle closed in the red with a loss of -7.88%, almost completely canceling out the gains of October 14. AXS is currently trading at $ 127 and the forming candle shows signs of recovery to the upside.

However, in the case of the SLP, the analyst says that it is in free fall, staying below the 20-day EMA since July 28.

A rally on October 4 sent the price above this benchmark, and the token stayed very close to it last week. SLP is currently trading at $ 0.07, down -7.55% on the last daily candle.

“Although it is too early to draw conclusions, it seems that those responsible for the game are more excited than the players themselves with this new update,” he said.