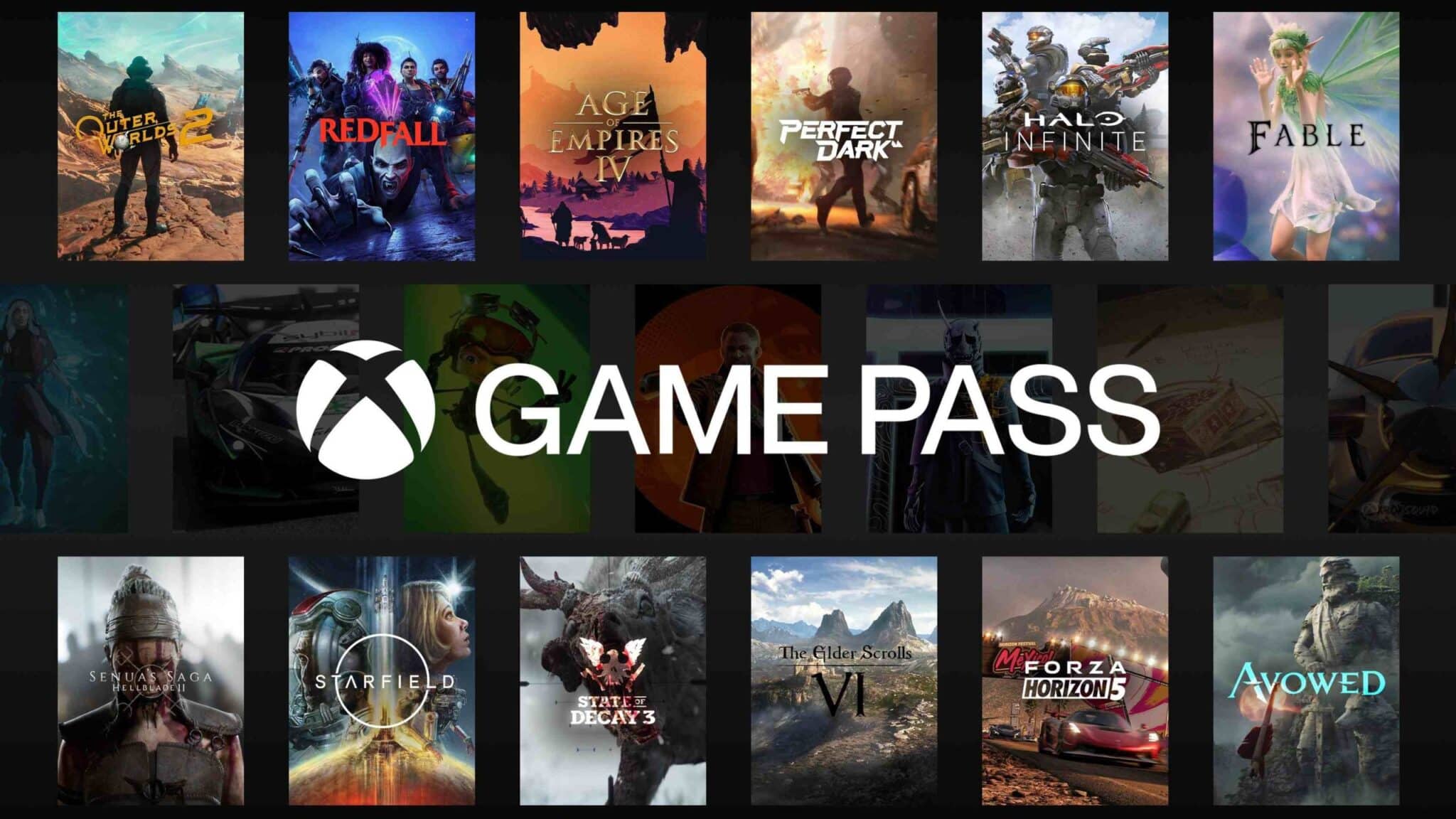 For quite some time, the Xbox Game Pass catalog has not only been nourished at launch with games belonging to Xbox, such as those of the members of Xbox Game Studios or those of Bethesda. In fact, in recent months there have been several major games that have hit the service from day one, as will happen with Rainbow Six Extraction.

Precisely, in these lines we are going to inform you of the release date of a game that will hit Xbox Game Pass from the same day it is released. The title is neither more nor less than Shredders, a Snowboard game that was announced during the Xbox & Bethesda Showcase in January last year.

The news has come from the hand of Xbox Italy blog, where it has been published that Shreeders will hit the market and Xbox Game Pass next February. It seems that the exact day is reserved to announce it on the day that they confirm the titles that will join the service during the next month of February.

STALKER 2 confirms its delay until the end of 2022

Shreeders will offer players the opportunity to return to a genre that has fallen out of favor over the years, where they will be able to do countless tricks in the snow, just as we could do them with skateboarding in Tony Hawks.

Shreeders will hit the market next February and will be available from day one on Xbox Game Pass.

LOL: The closing tournament 2022 of the Master Flow League will start this Wednesday