Game Pass could have a cheaper version with ads like Netflix: this is revealed by a Microsoft survey 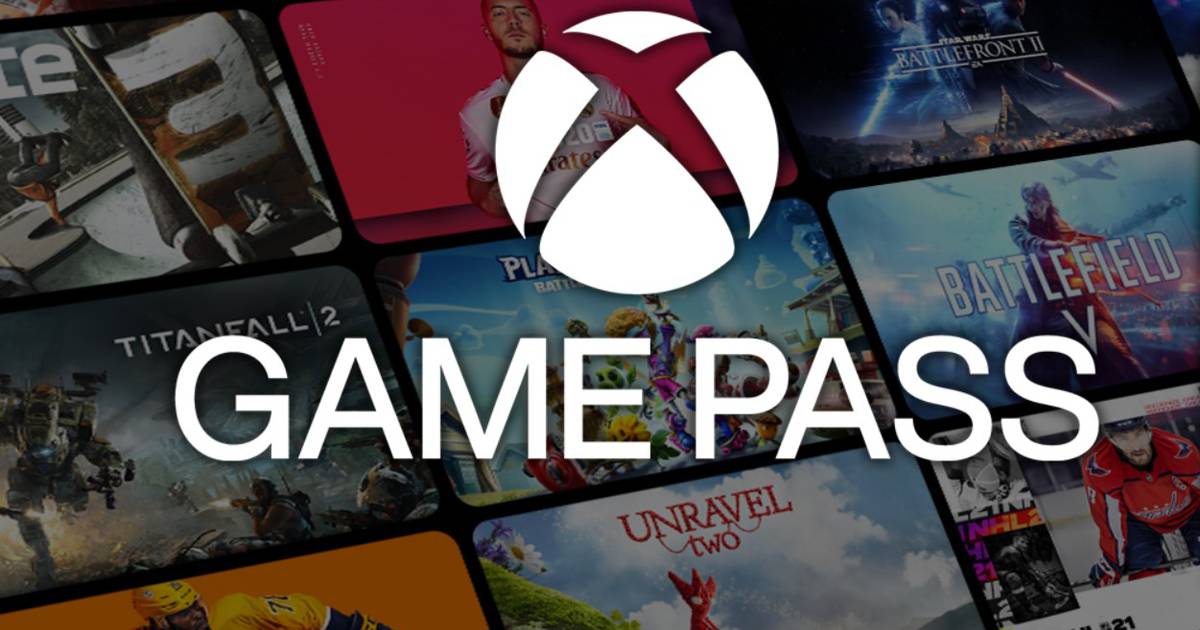 GamePass apparently it could be entering a new phase where its number of subscribers is large, but financially Microsoft you would need to make some extreme adjustments to break even.

At least this is what the most recent report seems to suggest, where a survey carried out by the company has been leaked, in which everything indicates that they would be seriously evaluating applying a new subscription plan to this service.

The funny thing is that this new modality seems to be very inspired by the new payment service launched by Netflix, where everything is more accessible, but there are some restrictions and advertisements are integrated.

Game Pass has long been the subject of contention in the ongoing console wars. Since Microsoft has recently opened the wallet to start with a series of aggressive acquisitions of large studios.

The obvious fear is that titles from these companies, in the process of becoming owned by Microsoft, will become exclusive to their systems and available only on Game Pass.

Although the company that owns the Xbox has reached the point of accusing Sony of paying the studios for blowing up the catalog of this subscription platform.

Now the whole imbroglio seems to be about to enter an unexpected new stage.

Game Pass could get cheaper but with ads

A user of ResetEra has leaked all the details about a recent official survey in Spanish carried out by the people of Microsoft.

Where it is implied that Microsoft would be exploring a new level lower cost but with integrated advertising for Game Pass subscriptions:

In addition to access to the Game Pass library, the proposed base plan would include online multiplayer gaming for just EUR €2.99 per month, which would make it one of the cheapest online multiplayer subscriptions on the console market.

Online multiplayer for non-free titles on Xbox currently costs triple with an Xbox Live Gold subscription, or USD $15 per month with a subscription to Game Pass Ultimate.

While the cost of the competing service, PlayStation Plus, is USD $10 per month. So this new subscription plan would clearly be very attractive.

It should be noted that the information has been leaked from a real Microsoft survey. But this does not mean that it is a fact that they will launch this plan.