Bullfrag
Home Entertainment Funko reveals the return of a great villain in the Marvel series,... 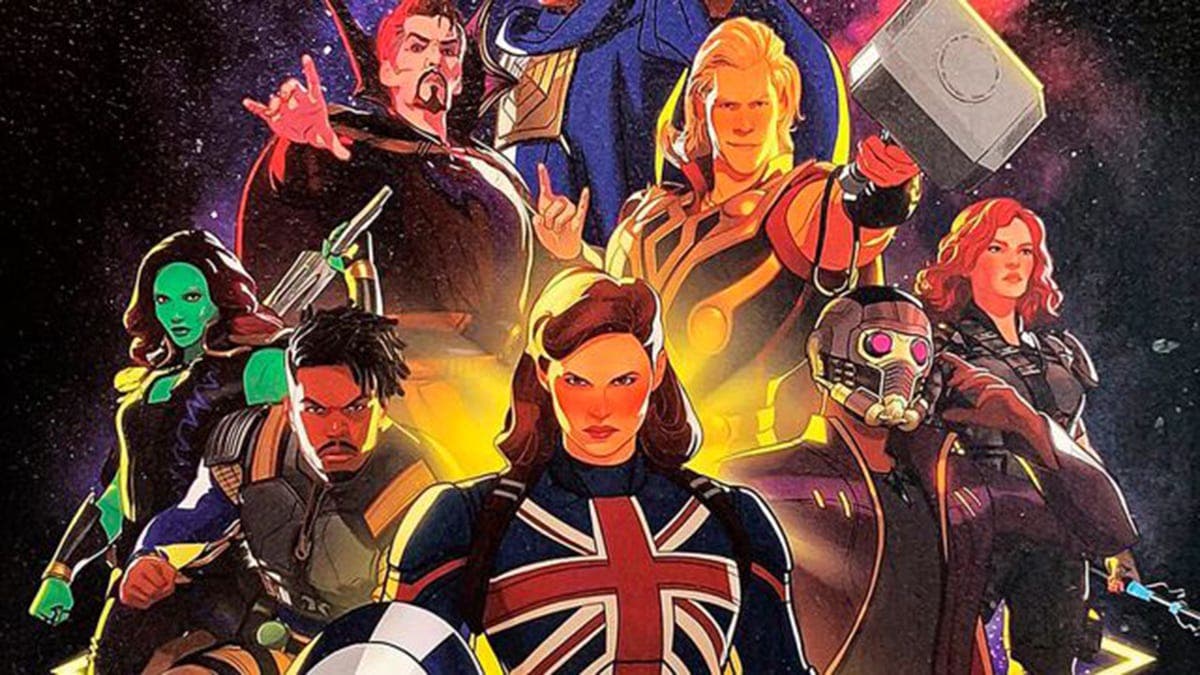 Facebook
Twitter
Pinterest
WhatsApp
Index hide
1 We have few details about the episodes of the upcoming Marvel Studios animated series, What if…? that will arrive at Disney + this summer, but a Funko reveals an interesting detail of one of them (Spoiler notice)
1.1 It is unknown if this particular Funko Pop will have anything to do with the episode where T’Challa becomes Star-Lord.

We have few details about the episodes of the upcoming Marvel Studios animated series, What if…? that will arrive at Disney + this summer, but a Funko reveals an interesting detail of one of them (Spoiler notice)

A Funko Pop inspired by the Marvel animated series, What if…? , coming to Disney + reveals a showdown between Killmonger and Ultron.

Black panther 2018 is one of the best movies in the Marvel Cinematic Universe. This is thanks in large part to its central antagonist, Erik Killmonger played by Michael B. Jordan, the lost cousin of King T’Challa of Wakanda, also known as the Black Panther (Chadwick Boseman). Despite his disappearance at the end of the film, MCU fans yearn for his return in one way or another, they wouldn’t even frown upon him taking the place of Black Panther in the sequel, Wakanda forever.

Marvel Studios’ first foray into animation will be the Disney + series, What If…? Narrated by Uatu the vigilante (Jeffrey Wright), the series will explore the path not taken by many MCU characters, who will feature the voices of the original actors. Alternate outcomes for major events and confirmed stories include Peggy Carter becoming Captain Britain instead of Steve Rogers in Captain America, and T’Challa becoming Star-Lord instead of Peter Quill. Rumors have also circulated that the episodes will feature the return of Ultron and even Killmonger. Now, a Funko Pop seems to confirm those rumors.

As you can see below, Killmonger will be wearing the same vibranium armor that he wore in the movie Black Panther while holding what appears to be Ultron’s severed head.

A look at King Killmonger from What If… ?!

It is unknown if this particular Funko Pop will have anything to do with the episode where T’Challa becomes Star-Lord.

If King Killmonger exists in the same universe that the Ravagers take T’Challa into outer space, maybe King T’Chaka didn’t leave Erik in Oakland like he did in the MCU that we know of. Thus, Killmonger would become the legitimate and sole heir to the throne. Having not been subjected to his Western life, it remains to be seen if this version of Killmonger is as unfair as its big screen counterpart.

It is rumored that a What if…? explore a post-apocalyptic world where the Avengers fail to Avengers: Age of Ultron. If Killmonger revealed Wakanda’s true nature to the rest of the world, perhaps he and the remaining Avengers will team up against Ultron and his army. Or maybe Ultron simply needed some of Wakanda’s vibranium, which led to a showdown with King Killmonger. Regardless, this new Funko Pop only adds more buzz for a series that should make the most of Marvel’s pending Multiverse of insanity.

What if…? It will be available in August on Disney +, you can subscribe here.

Bitcoin: the virtual currency already over $ 23,000