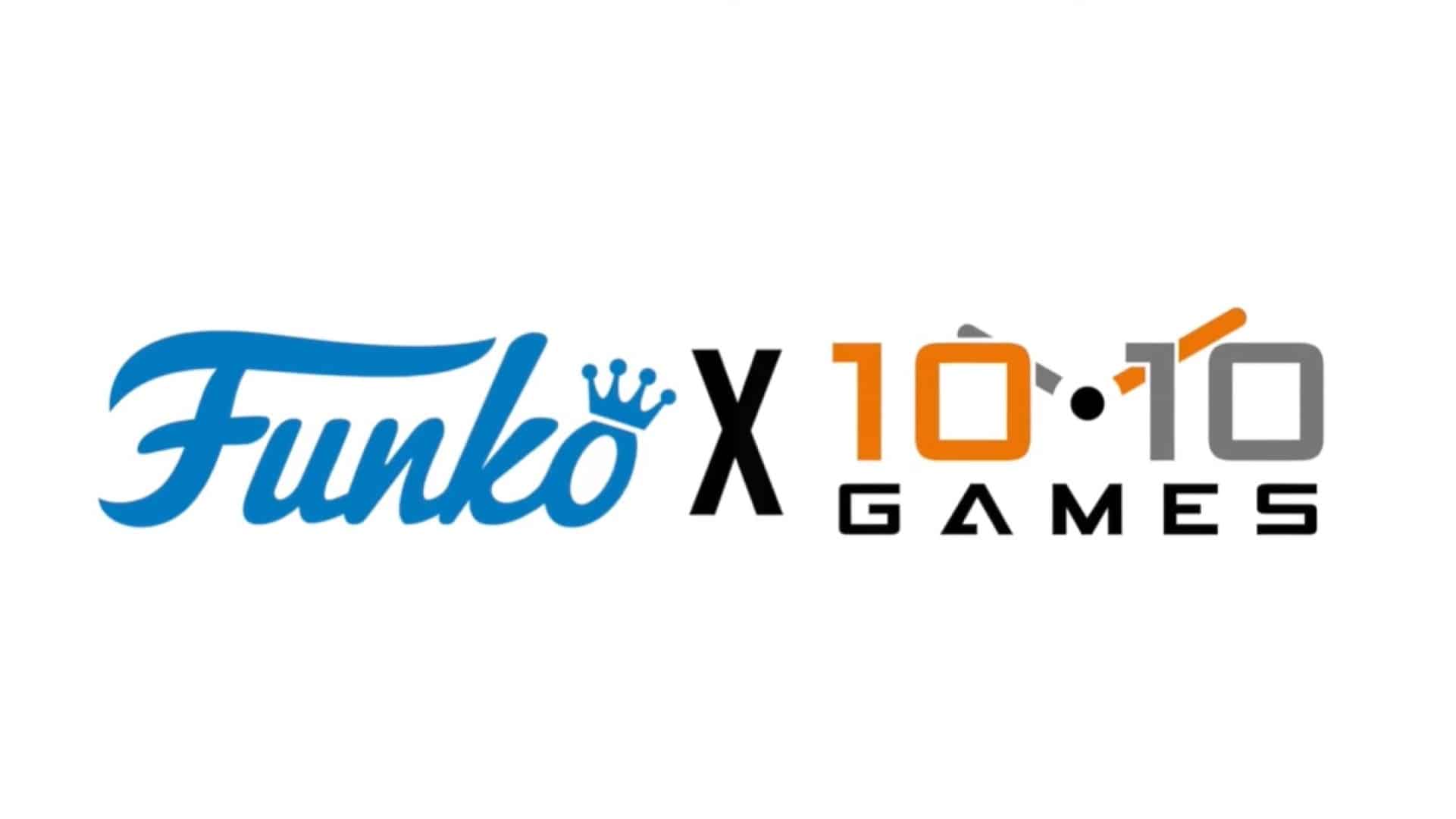 Everything seems to indicate that the great and prestigious brand Funko is following in the footsteps of LEGO, as it now wants to venture into the world of video games with its first major project. turns out Funko and 10:10 Games have partnered to develop an AAA action platformer, what they describe as a complete and passionate game, rated “T” for teens.

Through its official website, 10:10 Games has released the news, its important alliance with the figure brand Funko to carry out the first video game of the franchise. Although more information about it is unknown, what is known is that it will be a platform and action title, Developed for both PC and old and new generation consoles, with a launch scheduled for 2023.

The title will be directed by Jon Burton, former founder of Traveler’s Tales, developer of LEGO games, who will be in charge of getting the start of the saga on track. Andrew Perlmutter, CEO of Funko has detailed the following (translated): “By partnering with 10:10 Games and utilizing the best creators in the business, we will have the talent to deliver games that reflect Funko’s unique look across all of its assorted lines and products. Funko is an iconic brand that truly understands the ingredients that go into making a world-class video game.”

Undoubtedly, a great project with great pretensions is what the executives have transmitted, who see this future launch with optimism. Of course, we will have to see and test how good this platform adventure will be, but we can be sure that it will be very funny in the style of LEGO, for the unmistakable design of Funko figures.