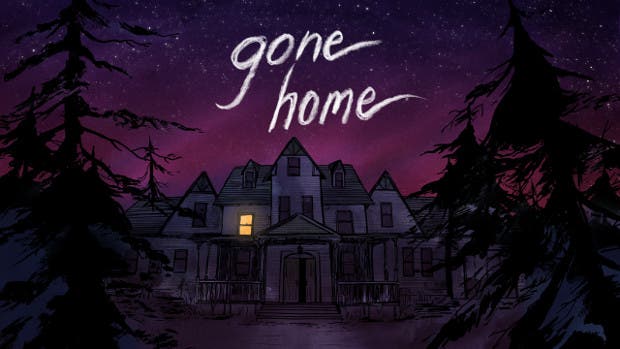 After the last moves in the heart of Activision Blizzard, now a reportage of the Polygon portal comments that the Fullbright co-founder steps down after toxic behavior allegations. Is about Steve Gaynor, one of the heavyweights of the company responsible for video games such as Gone Home and Tacoma and that is currently developing a new narrative adventure, Open Roads. The report speaks of more than a dozen people who have been leaving the study because of Gaynor’s toxic behavior, especially cruel to women.

And it is that of the fifteen people who have been leaving Fullbright, ten are women. The Polygon report, which has had statements from some of these people who have left the company that created Gone Home, explains that Gaynor was controller and showing little or no respect for the opinions of his team. An anonymous source puts it this way: “It’s going to sound like a joke, but I’m serious: working for him was often like working for a mean high school girl. His weapon of choice was laugh at opinions of people and embarrass them in public ”.

Announced Open Roads, the new from Annapurna and Fullbright

It should be noted that the Polygon report does not refer to any type of inappropriate sexual conduct, as has happened with the aforementioned Activision Blizzard case, which is still in the making. Meanwhile, Steve Gaynor has stepped down from his creative lead role and remains at Fullbright as a screenwriter, further removed from decision-making to try to prevent mass exodus from remaining the norm at the Oregon studio. Open Roads is still scheduled for this year 2021, although there has been no news about it for a long time, so a possible delay should not be ruled out.

READ:  The multiplayer of FIFA 22 would have a major change