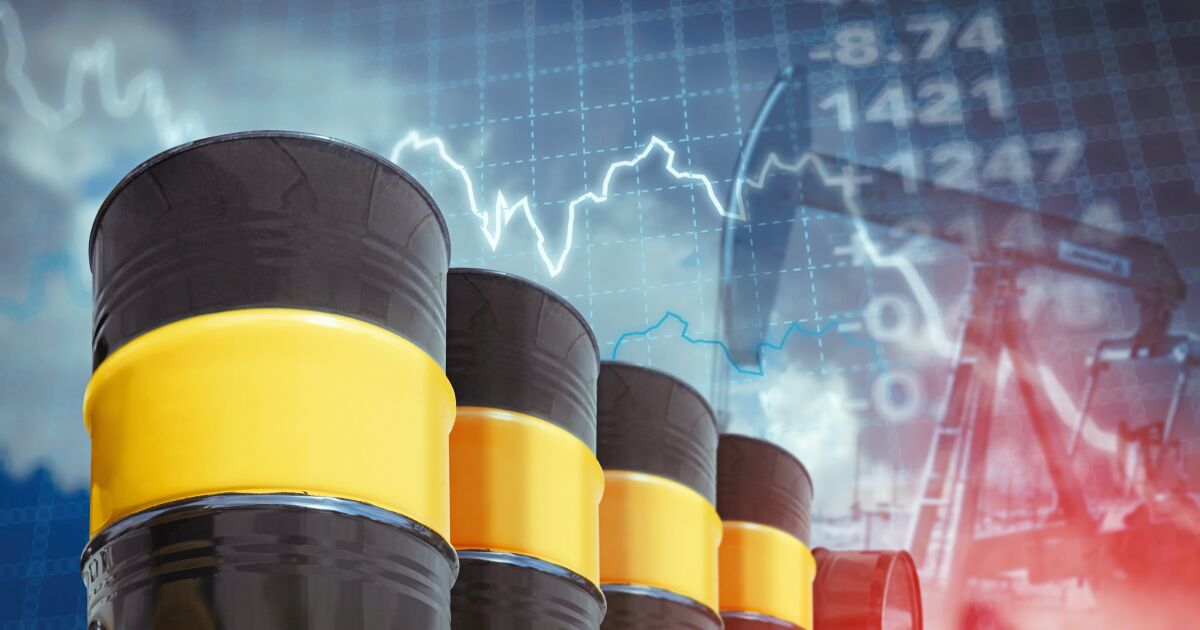 In its annual comparison, merchandise imports increased 29.1%, reaching 44,078 million dollars, during September. The most notable increase was that of imports of oil merchandise, which grew at an annual rate of 83.8%.

In fact, the import of petroleum consumer goods such as gasoline, butane gas and propane rose 73.3% in September 2021, compared to the same month of a previous year.

This behavior of the external sector is consistent with the figures of the Bank of Mexico, which indicate that, until August of this year, the country imported gasoline, natural gas and LP gas for a value of 20,058 million dollars. The highest figure for the same period since 1993.

Exports to the United States grow

In September 2020, a trade surplus of 4.397 million dollars was registered, due to the paralysis of world trade in the middle of the COVID-19 pandemic.

The gradual economic recovery of Mexico and the United States has once again energized the external sector of the economy. Thus, non-oil exports to the United States advanced at an annual rate of 7.5% during September. However, those directed to the rest of the world fell 1.4%.

Small appliances, utensils and gadgets for the lazy or inexperienced in...