FTX founder and his parents bought property in the Bahamas 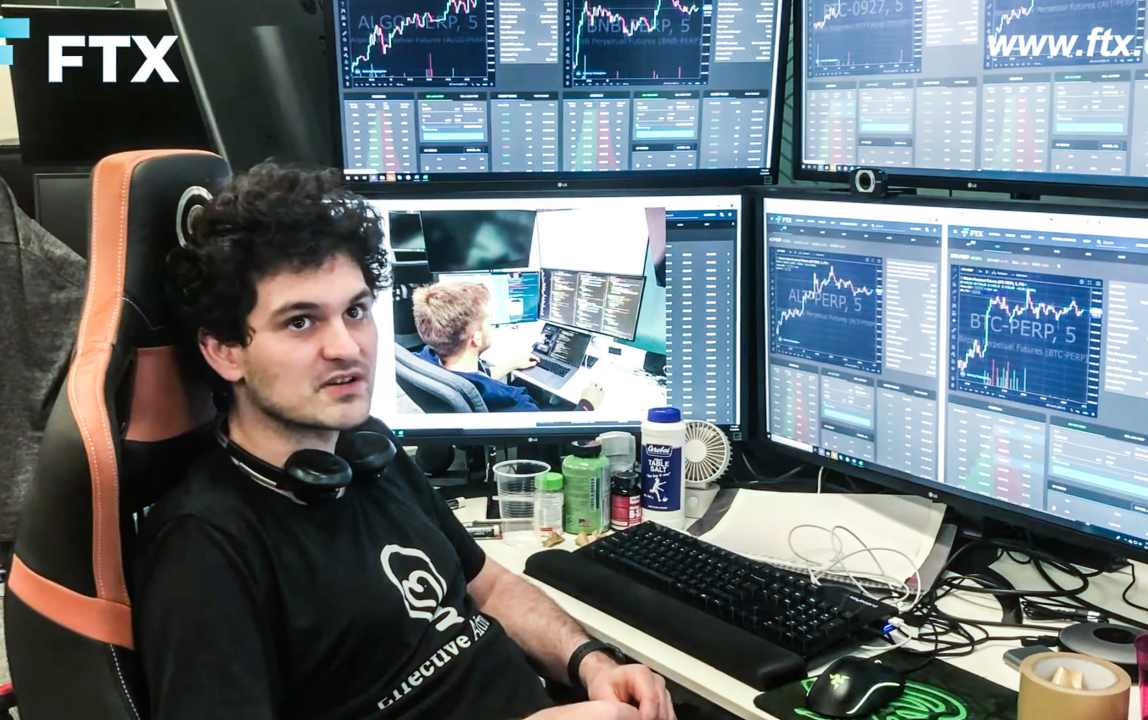 The crypto company FTX, co-founded by Sam Bankman-Fried, as well as his parents and other senior executives of the platform, they acquired at least 19 properties for a total of 120 million dollars in the Bahamas, according to official data from that country.

The purchases took place in the last 24 monthspublish Reuters.

Most of FTX’s acquisitions are luxury homes located in strategic and high-value locations overlooking the sea.

Of the total properties, 7 homes are located in a luxurious tourist community called Albanywhich together sold for more than 70 million dollars.

According to the deeds of the properties that were specifically acquired by one of the FTX business units, these were to be used as “residences for key personnel” of the company.

It is not clear now, at the time of FTX’s collapse, they were inhabited or not.

In another of the purchased houses, especially one located in Old Fort BayIn a gated community that was once a British colonial fort, the deed says the acquirers were Bankman-Fried’s parents, two Stanford University law professors named Joseph Bankman and Barbara Fried.

The property, according to what is stated in the official deed, was to be used as “home for vacation use”.

According to Reuters information received from a spokesperson for Bankman-Fried’s parents, these they have been trying to return the property to the troubled exchange.

While FTX and some of its high-ranking employees were known to have purchased property in the Bahamas, where the exchange established its headquarters in late 2021, the volume and monetary value of those purchases is only now known.

Neither FTX nor Bankman-Fried returned calls from Reuters to explain the purchases.

Earlier, Bankman-Fried had said she was living permanently in a house in the Bahamas with 9 co-workers.

FTX, the CEO and his parents bought assets in the Bahamas before the collapse

The debacle of the FTX exchange, one of the most important digital asset platforms on the planet that has left at least a million investors in trouble, consolidated the drop in the price of Bitcoin and other currencies.

As reported last week, days after the collapse, Bankman-Fried secretly used $10 billion in user funds from the platform to prop up its lending business. Of that total, at least $1 billion is no longer in depositors’ accounts.

In the filing in which FTX seeks to join the so-called Chapter 11 bankruptcy-related, John Ray, the exchange’s new CEO, said that some of the corporation’s funds were used to “purchase homes and other personal property for employees and advisors.” ”.

FTX bankruptcy threatens to drag down other big exchanges

FTX files for bankruptcy, CEO resigns and flees to Argentina?