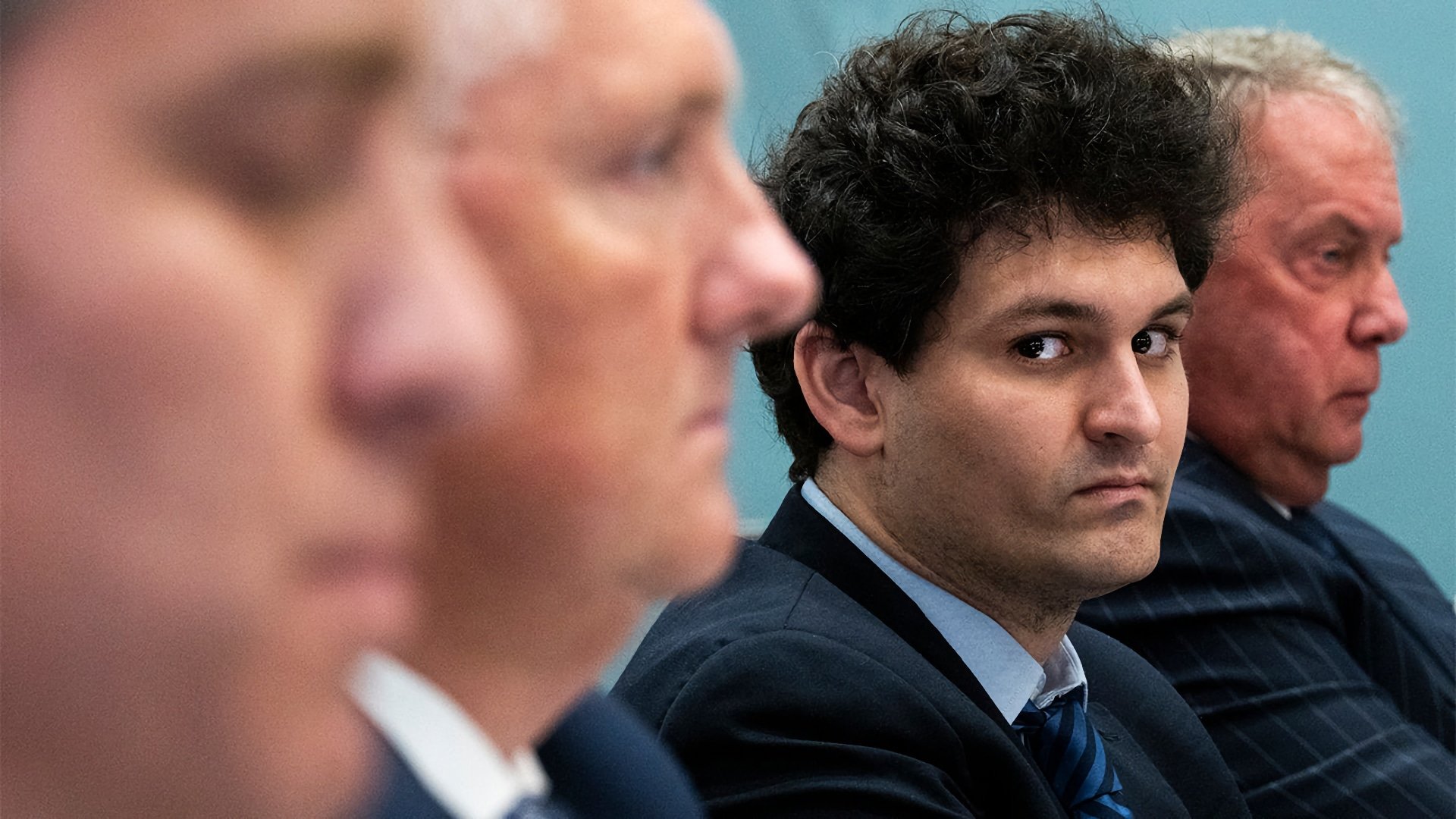 In recent weeks, the case of FTX It has been a recurring theme in the headlines. However, the causes that led to the fall of one of the exchanges of the world’s largest cryptocurrencies. It has also tried to bring to light how much “dirty rag” appeared on Sam Bankman-Fried and his sides, even inquiring into the details of his private life.

Who denied the latter was the Dr. George K. Lerner, who was working as a psychiatrist for FTX. In a recent interview with The New York Timesthe doctor came out at the crossroads of murmurs about the alleged peculiarities of the lifestyle of the employees of the exchange. And he assured that they had less sex than they needed.

“It was quite a domestic place. At peak times they played chess and board games. There were no parties. They were sub-sexed, if anything.“said the specialist. He even mentioned that they faced long working hours and that, possibly, it would have served them to create an environment with stronger emotional ties. “They worked too much. It would have been healthier if they had actually had healthier relationships,” he explained.

Beyond the rumors and the morbidity that has been generated around the supposed work culture of FTX, Dr. Lerner denied that there were any clues to a possible collapse. In his interview with The New York Times claimed to have known Sam Bankman-Fried for several years, and said that in recent weeks he did not seem upset or concerned about anything in particular.

Read:  10 years of Netflix Originals: the bet that nobody believed changed TV forever

“The kinds of things we talked about were mostly: Are the employees happy? How do we keep them happy? What is the most effective and efficient way to organize the organization? I never had to deal with the product, and he never told me. talked about the product,” he explained.

On the other hand, he denied that FTX employees have taken prescription drugs such as stimulants to support the exhausting workdays. He did mention that some workers used medication to deal with attention deficit hyperactivity disorder. However, he assured that the ADHD rate on the cryptocurrency exchange was in line with those of other technology companies.

As for FTX and Sam Bankman-Fried, the post-bankruptcy outlook is pretty tough. As it became known earlier this week, the company owes more than $3 billion to its top 50 creditors. Last week, meanwhile, the lawyer in charge of the bankruptcy assured that never in his more than 40 years of experience did he see such a disastrous situation. To the point that it had not yet been possible to recover all the cryptocurrencies or bank accounts of the firm.

To this we must add that SBF’s own lawyers have decided stop representing it. This is due to the young employee’s continuous posts on Twitter, which have been described as “incessant and disruptive”.