By MatthewNovember 28, 2022No Comments3 Mins Read 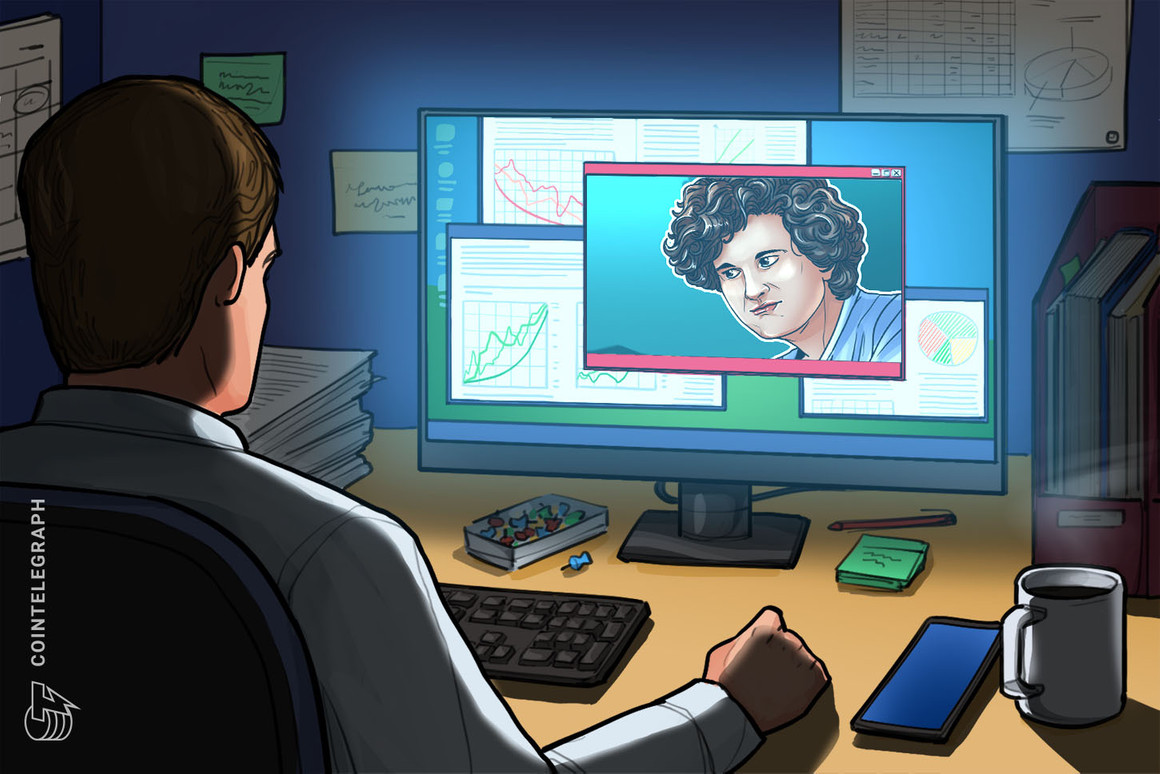 The FTX crash seems to have had the biggest impact on the cryptocurrency ecosystem, and Google searches for CEO Sam Bankman-Fried (SBF) skyrocketed in November 2022. Some of the biggest drivers of this trend include media attention, colossal losses, and political ties.

On November 2, SBF lost its credibility after it was discovered that his company Alameda Research held a large amount of FTX Token (FTT), an asset issued by FTX. Over the next two weeks, the cryptocurrency community investigated and found SBF guilty of manipulating and embezzling user funds, which ultimately led to the downfall of the empire of roughly 130 SBF-built companies.

On the one hand, the crypto community openly criticized SBF and its accomplices, including Caroline Ellison. But on the other hand, the main media published articles to minimize the infringements of SBF, which Tesla CEO Elon Musk and Binance CEO Changpeng Zhao, among others, criticized.

Blatant attempts by the mainstream media to change the narrative around SBF saw massive resistance from the crypto community on Twitter, further fueling curiosity. and forcing the general public to do their own research (DYOR) on the subject.

Data from Google Trends shows that searches for SBF are 185.7% higher than those for Do Kwon when Terra collapsed in May 2022. The Terra collapse was considered the biggest botch in cryptocurrency history until SBF took over six months later.

Read:  The RBI apparently wants to ban crypto, but not for the reasons you might think

The FTX dust is far from settled, as the Turkish Financial Crimes Investigation Board, MASAK,
seized SBF assets amid ongoing investigations.

The seizure was carried out after finding “criminal suspicions” of FTX’s failure to securely store user funds, misappropriation of client assets and market manipulation.

Data intelligence is essential for a digital transformation at scale