By CooperOctober 6, 2021No Comments2 Mins Read 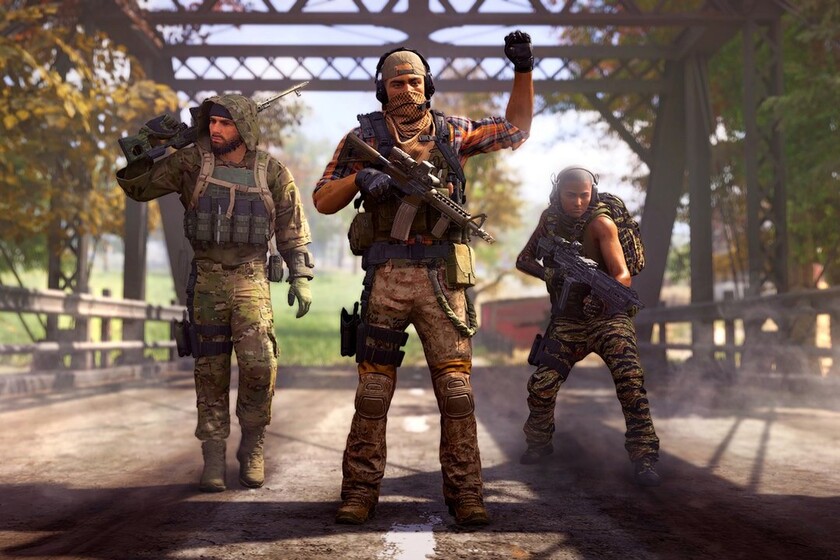 It is finally here. Ubisoft has presented the new installment of one of its longest-lived franchises coinciding with its twentieth anniversary. Ghost Recon: Frontline is the name that receives the title that will introduce the saga in the battle royale format.

Defined as a massive tactical action PvP shooter, here we return to the Ghost Recon universe. That means that we will have access to all kinds of classes of soldiers to choose from, as well as support tools and great freedom to generate strategies. We can change contractors, even in the middle of the battle, at the same time that we use turrets, drones that generate smoke screens or we put up barricades to defend ourselves.

Ubisoft Bucharest is the studio that has been carrying out this project for three years. Of course, we can team up with other players to tour Drakemoor Island, an open world that has different biomes such as high mountains or arid areas. The climate will also have to be taken into account, since it will vary continuously.

One of the modes described by the French company is Expedition, which consists of get information on the map against 100 other players, divided into teams of three people. However, it is ensured that there will be other modes for those seeking more traditional experiences.

In turn, there will be content that will progressively reach the game in the form of seasons. Ghost Recon: Frontline doesn’t have a release date, but you can now register at this link to access the closed beta on PC for Europe, which will start on October 14. What we do know is that the work will arrive on PS4, PS5, PC, Xbox One, Xbox Series X / S, Amazon Luna and Google Stadia.

Read:  this detail shows that Vegeta is cooler than Goku