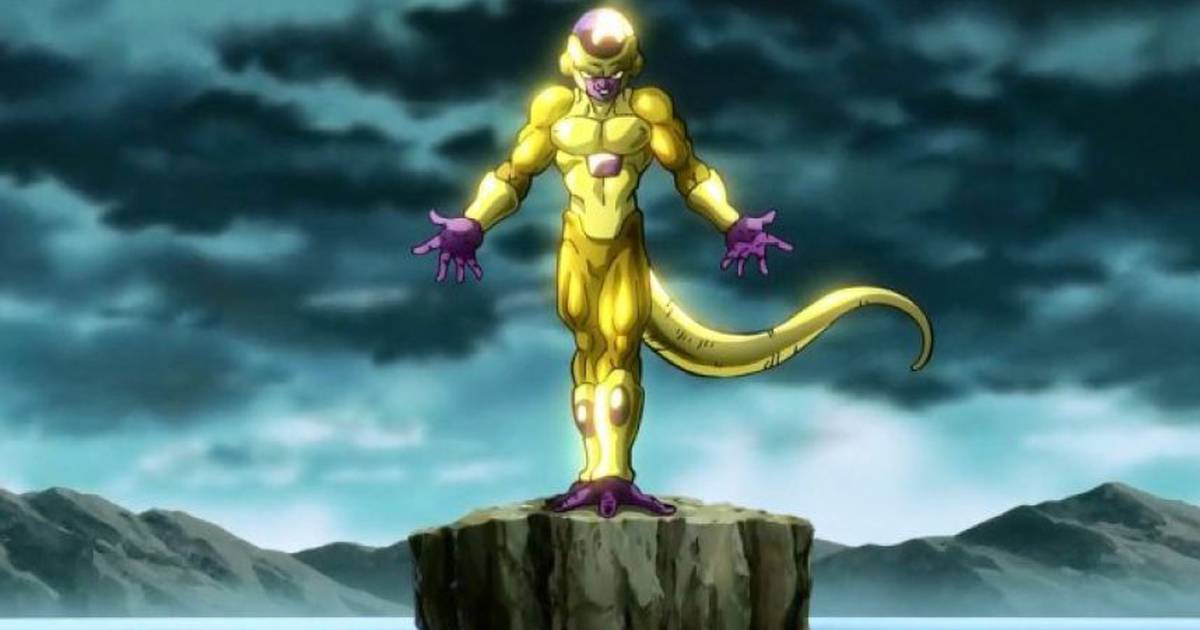 When we look at the line of candidates for God of Destruction of Universe 7, after Bills leaves the functions, obviously Frieza is one of the first on the list. The world conqueror he is one of the most iconic villains he has Dragon Ball and Super is more relevant than ever.

Frieza reappeared with a new transformation so powerful that, with the use of a single blow, he neutralized Goku and Vegeta. That, according to the theory, reaches the level of a God in terms of steps of power.

It is said that he reached such a place because Goku and Vegeta, with their Ultra Instinct and Ultra Ego They are in that seat of honor. So it’s not unreasonable to think that Freeza is already located in that exclusive location.

However, what is crazy, but interesting, is a theory that appears published by colleagues at Alpha Beta Play.

From this digital medium they suggest that Frieza, in his first appearance in Dragon Ball Z, has already reached the power of a God.

Frieza went through several transformations since the first form we saw him in during the second arc of Dragon Ball Z. Each one of them, more powerful than the previous one, ended with the one he fell defeated in his battle against Goku.

But before Kakaroto transformed into a Super Saiyan to defeat him, Piccolo saw in the Emperor of the Universe a power close to that of the gods.

Let’s remember that with this form, Frieza even surprised Beerus, because the true God of Destruction was speechless when he found out that someone had defeated him.

So, as far-fetched as it sounds, it’s interesting to think that Frieza always had God-like power in his hands, before reaching Golden or his recent Black.