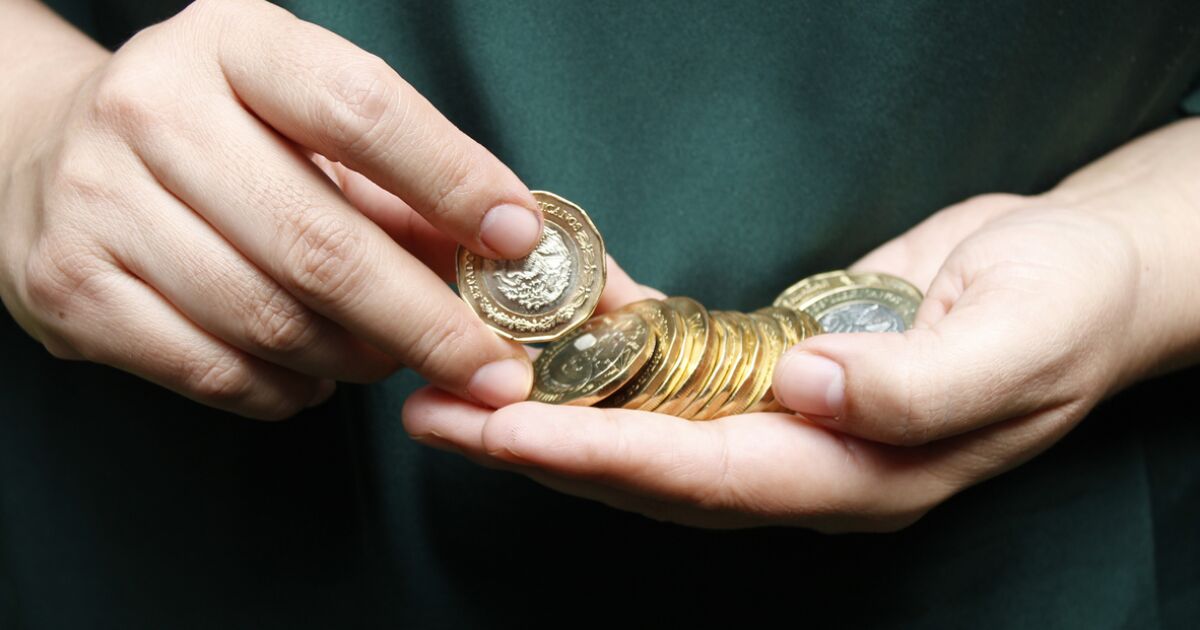 People who work on their own or freelancers have been increasing since 2020. According to the National Institute of Geography (Inegi), in Mexico 15 million people work under this model.

For this group of the population, the Resico will be of great support, since in this regime the Income Tax (ISR) payment rate is much lower and is made based on cash flow, that is, what is actually paid and charged.

Who can register in the Resico?

Andrés Hinojosa, CEO and founder of the accounting startup Simmple, advises all those freelancers who make less than 3.5 million pesos a year to sign up or switch to Resico.

Although there are some limitations, basically all those who carry out business activities, professional services, marketing or leasing of goods may be part of this regime.

What benefits will I have if I am in the Resico?

one. You will pay less ISR

When a freelancer issues invoices for services, they basically have to pay two taxes: VAT and ISR. VAT is a fixed tax that in turn is paid on different products and services and is equivalent to 16% in the center of the country and 8% in border states. However, the ISR does not work in the same way, this tax is not fixed and varies between 1.92% and 35% as a natural person with business activity. For a person registered in the Resico, this percentage may be between 1% and 2.5%, depending on your annual income, according to Simmple.

Read:  Goodbye to anchovies, sardines and herring due to global warming?