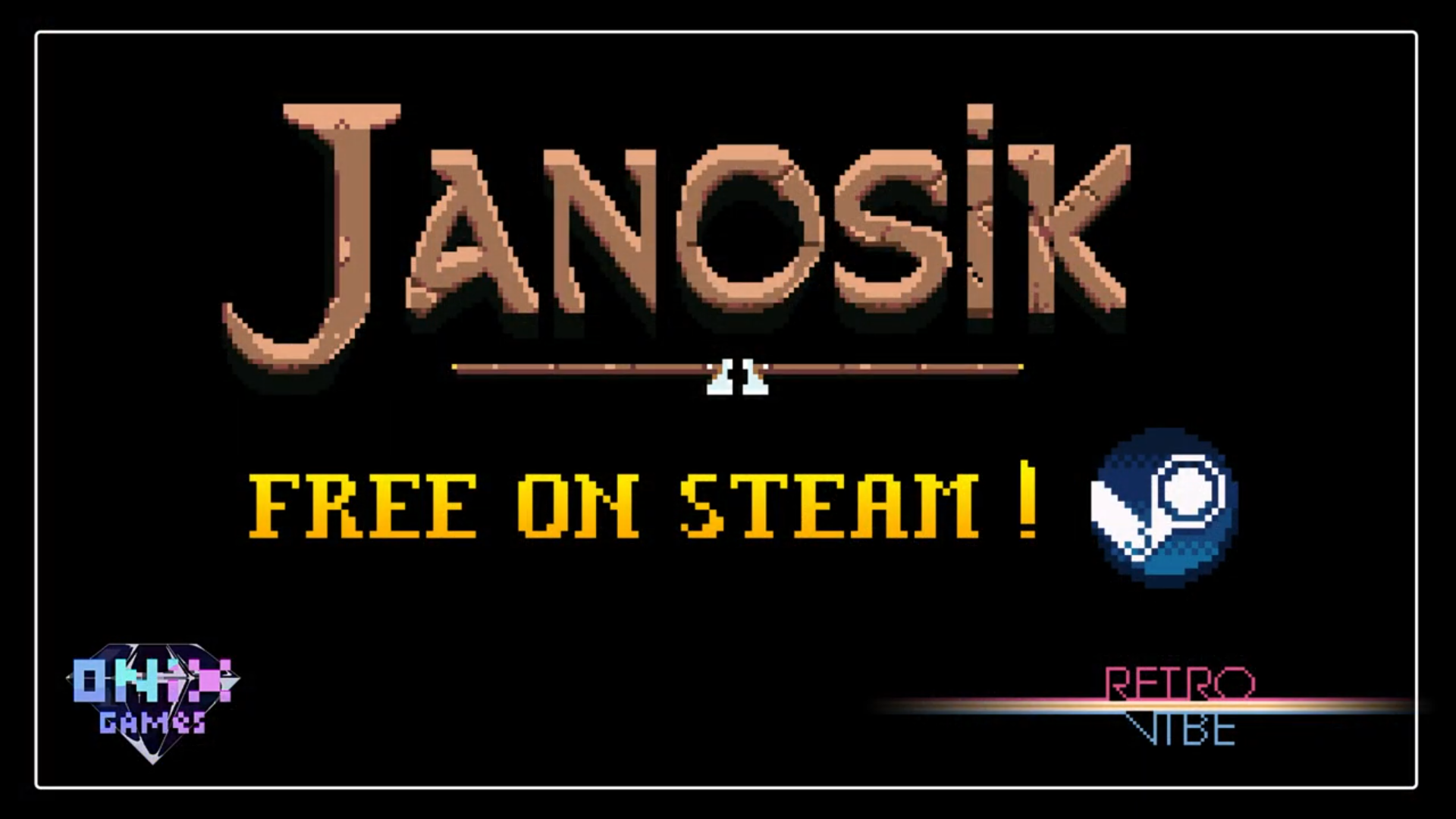 Index hide
1 Publisher Retrovibe and developer Onix Games have remastered Janosik, and you can continue enjoying it for free on PC! A new level arrives, new abilities and enemies, Spanish translation and much more.
1.1 Share it with your friends
1.2 I like this:
1.2.1 Luciano Mezher

Publisher Retrovibe and developer Onix Games have remastered Janosik, and you can continue enjoying it for free on PC! A new level arrives, new abilities and enemies, Spanish translation and much more.

Janosik is the project born from the passion of a single developer (Onyx Games) who managed to turn his idea into a successful indie game, played by almost 400,000 people on different platforms so far. It is a challenging action platform game with retro graphics. Become the legendary Janosik rogue and explore the great mountain castle full of secrets.

While its developer is still working on Janosik 2, he decided to apply everything he’s learned about game design and programming since the release of Janosik original to remaster the game for free. This remaster is a way of saying thank you to everyone who has played Janosik and supported it in any way.

With this update, Janosik – Highlander Precision Platformer runs on the latest version of the Construct 3 engine, which has allowed to solve some technical problems from the past and add new features that bring the game closer to the sequel that is currently in production.

Read:  A Plague Tale will also be adapted into a television series

The game is available for free on Steam and GOG.


Next PostNaraka: Bladepoint makes its jump to mobile