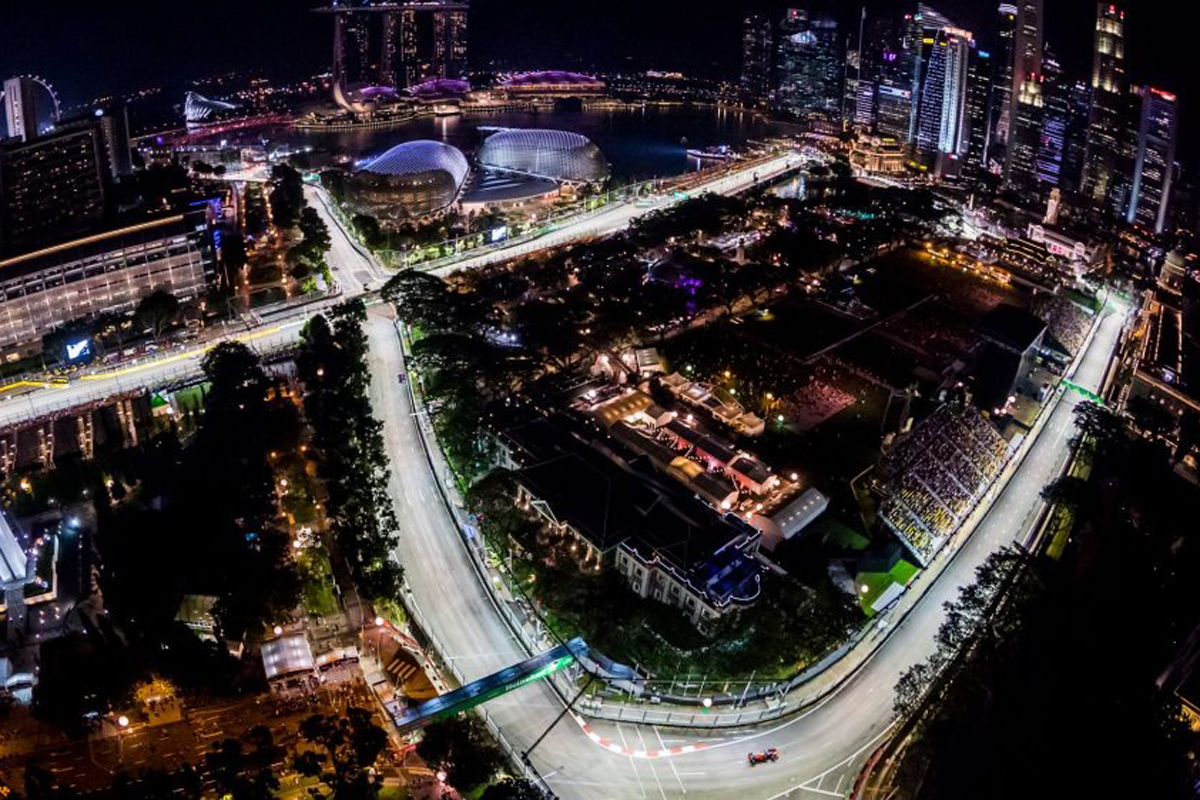 The 2022 Formula 1 season continues and after closing the European campaign with three consecutive dates in Belgium, the Netherlands and Italy, the Great Circus land in singapore. The most iconic night race returns to the championship calendar after two years of absence due to the global health crisis and it does so, perhaps, to choose a champion.

At the moment, the seventeenth test of the year is drawn as a nice duel between Red Bull, Ferrari and Mercedes, since on this track the single-seater led by Toto Wolff may once again be close to the two strongest teams in the championship. Nevertheless, Max Verstappen starts as the favorite to win after achieving the last five wins at stake.

The Singapore GP aims to be a historic event. At the moment it seems certain that Fernando Alonso will become the driver with the most Grand Prix races in Formula 1 as soon as the action starts in Marina Bay. Winner of two editions of this event, one with Renault in 2008 and another with Ferrari in 2010, the Spaniard continues to break records.

For its part, Max Verstappen is before the first opportunity to achieve his second title mathematically in Singapore. In addition, if he does it with victory, the Red Bull driver will achieve his 32nd victory in the premier class, curiously equaling the number of Grand Prix wins that Fernando Alonso has.

Marina Bay is back

The Singapore GP has been one of the events that has not been part of the Formula 1 calendar in the last two years due to restrictions linked to the COVID-19 pandemic. A circumstance that has deprived the championship of competing in Marina Bay, one of the fastest and, at the same time, most demanding urban circuits due to the heat, humidity and bumps on the track.

Read:  The Mercedes EQA debuts the 250+ version with about 550 kilometers of autonomy

In fact, the track has been dressed up for the return of Formula 1 and the organizers of the Grand Prix have resurfaced some parts of the circuit. Live with Motor.es each and every one of the sessions of the Singapore GPstarting with the three free practices that we are going to narrate minute by minute in this direct.