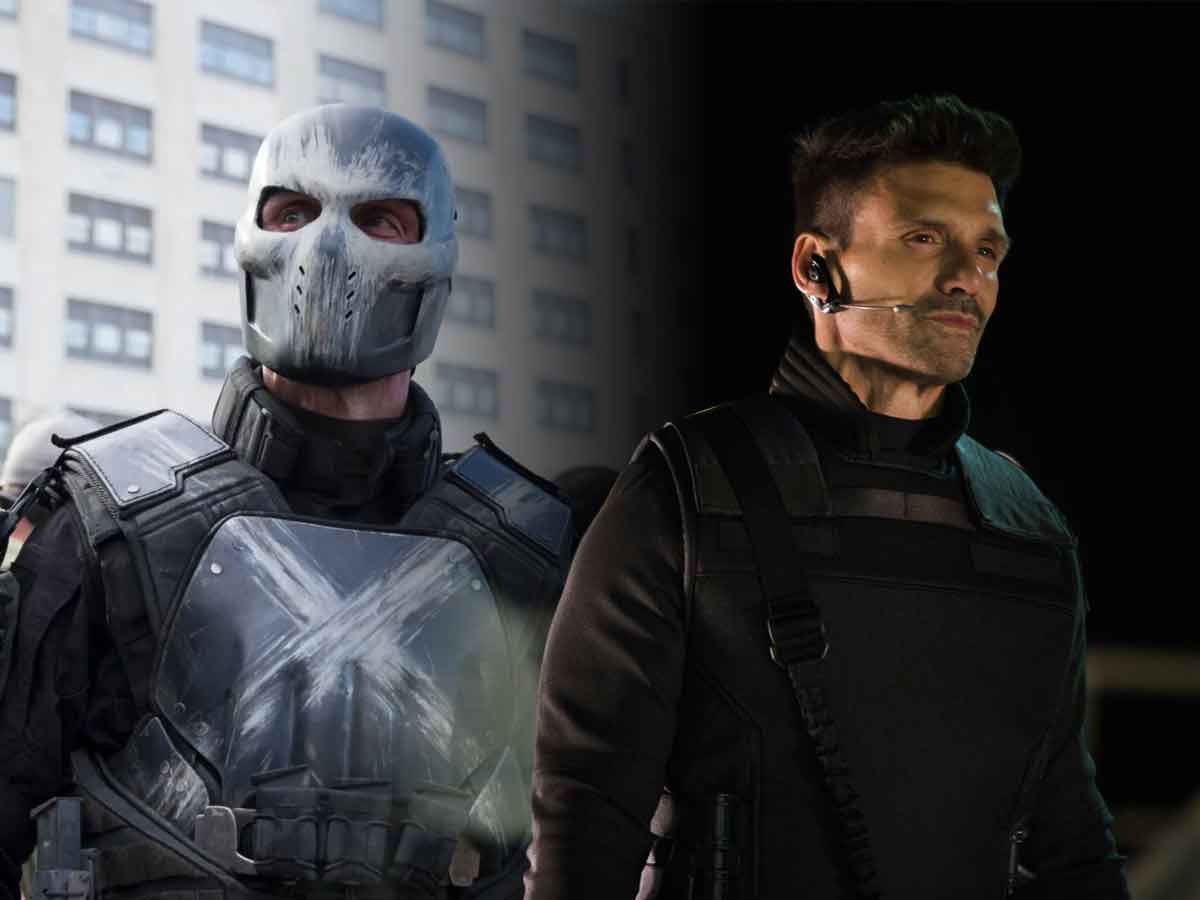 Since debuted Frank Grillo on Marvel studios in the movie Captain America: The Winter Soldier (2014) we have always had the feeling that his character, the villain Brock Rumlow / Crossbones it has been misused. Supposedly he died at the beginning of Captain America: Civil War (2016) and then had a small cameo in Avengers: Endgame (2019) when the heroes return to the past. For this reason, theoretically we already considered him dead and he should not appear again. But nothing is impossible and the actor would be willing to reprise the character.

He does not forget his character.

Now Frank Grillo has lent his voice to the Marvel Studios series What if…? (What would happen if …?) and in a recent interview he wanted to make it clear that he is willing to return.

“I must tell you, I am grateful for that, in the first place. It’s kind of a testament to the power of Marvel. I’m in two movies, basically two Captain America movies. Crossbones is only in one of those movies, right? And you would think that, I mean, I was standing next to Captain America in the public eye. Like, they don’t see it that way. I love that they keep this alive in some way or form. “

“I would go crazy if I got a call and said: We have written something for Crossbones. I would love to, before I get too old and ridiculous, I would love to do a little more with Crossbones, because I thought he was a cool character. And Crossbones is very popular and the fans are very vocal about it. So Kevin Feige, who’s the smartest guy on the planet, who knows, hopefully it’ll be me, but I guess at some point… How not to bring this guy back? “

Now that it is rumored that Marvel studios wants to make a movie or series with a team of villains, it would be the perfect opportunity for Frank Grillo will return as Crossbones big time. The deliveries in which the actor has participated are available at Disney Plus by following this link.

READ:  Marvel Studios has a new timeline for its movies and series

How to download and install the FreeOffice office suite on Ubuntu