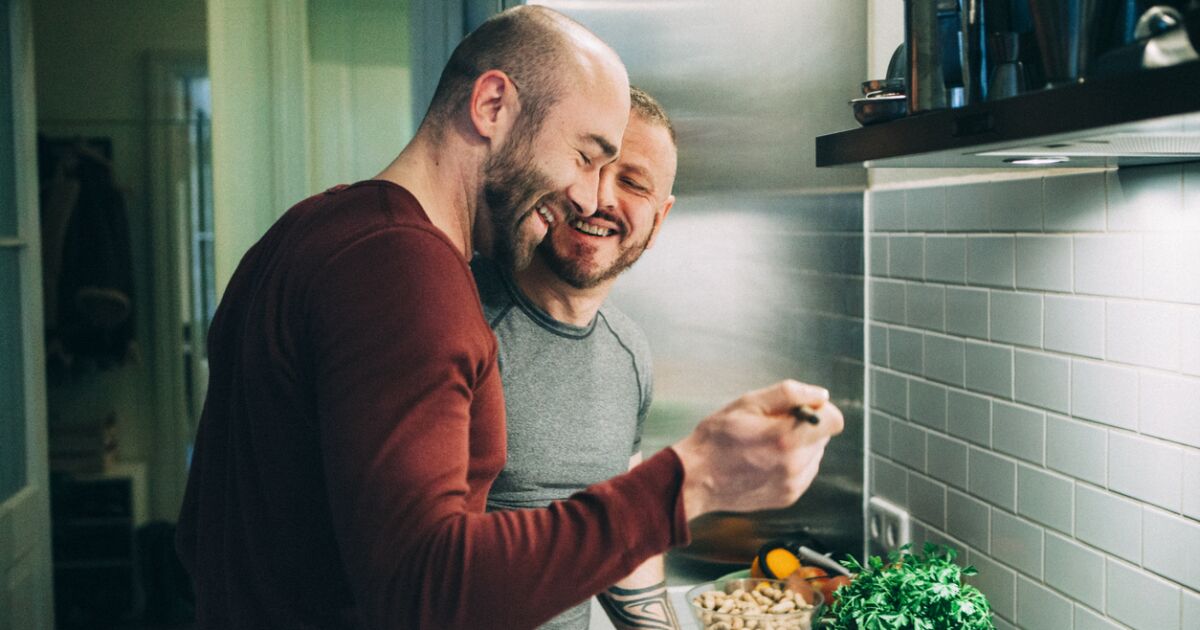 Homosexuals had been prohibited from donating blood in France since 1983 due to the risks of contagion of AIDS.

In July 2016, this exclusion was ended by authorizing their donation on the condition that they had not had sexual intercourse in the previous year, and in 2019 it was decided that this previous period of abstinence would be reduced to four months.

The surveillance carried out during this time showed that the opening of donations to homosexuals had not had an impact on the risk of HIV transmission from blood transfusions, which, according to their calculations, is already “very low”. then announced the Ministry of Health.

In Switzerland, they give a resounding yes to equal marriage in a historic referendum

Revealed the first trailer for Star Wars Jedi Survivor, which will arrive in 2023