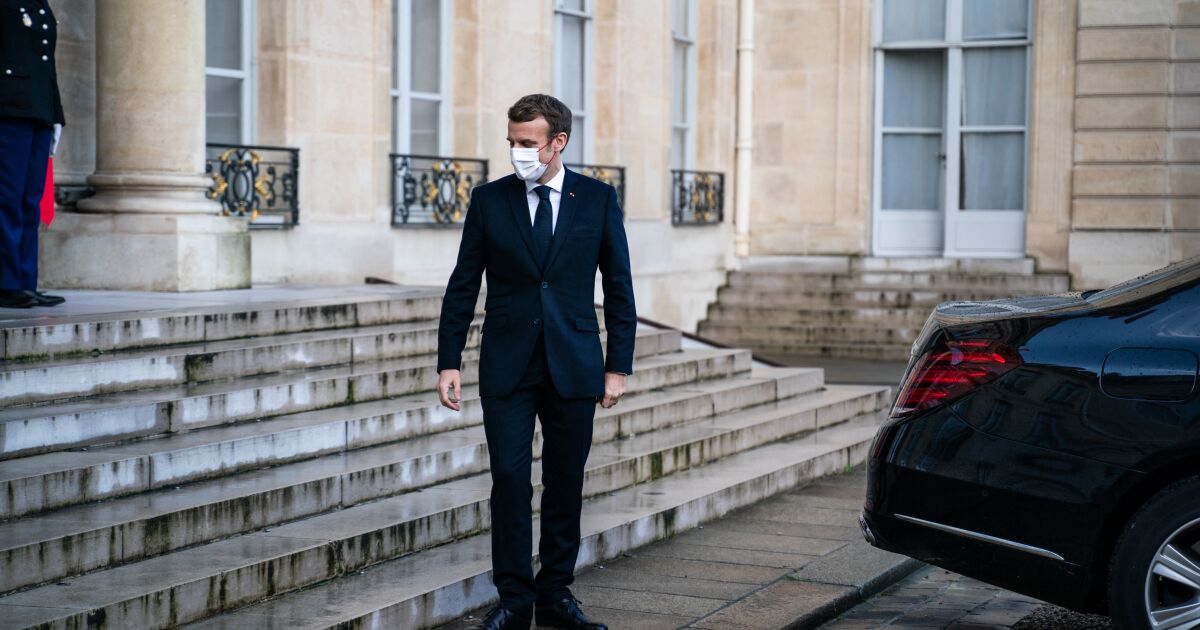 To regain the momentum achieved after his appointment in December in the framework of a right-wing primary, Pécresse on Thursday took up a controversial statement by Nicolas Sarkozy, a former interior minister and former conservative president, on insecurity.

“I’m going to get the Kärcher back [nombre de una marca de hidrolimpiadoras] from the basement “to” clean up “” capos, criminal thugs, drug traffickers “in neighborhoods with high levels of insecurity.

With his statements, in parallel to a visit to two extreme right strongholds, the policy considered moderate in its formation seeks to comfort the most right wing of LR, a party that already saw in 2017 how some of its center members joined Macron .

Both Pécresse and Le Pen and Zemmour seek to impose themselves on the right-wing bloc to try to achieve a place in the ballot and for this they do not hesitate to present an image of Macron as someone who is authoritarian and does not defend the interests of France.

Thus, the raising of the European flag on the Arc de Triomphe, to mark the beginning on January 1 of the French protémpore presidency of the European Union (EU), was described by Le Pen as “an attack on identity” and a “insult to the dead” by France.

The mandate of the liberal president, chosen in 2017 with a pro-European and reformist image, has been marked, in addition to the pandemic, by an important social protest movement in 2018 and 2019, the “yellow vests.”