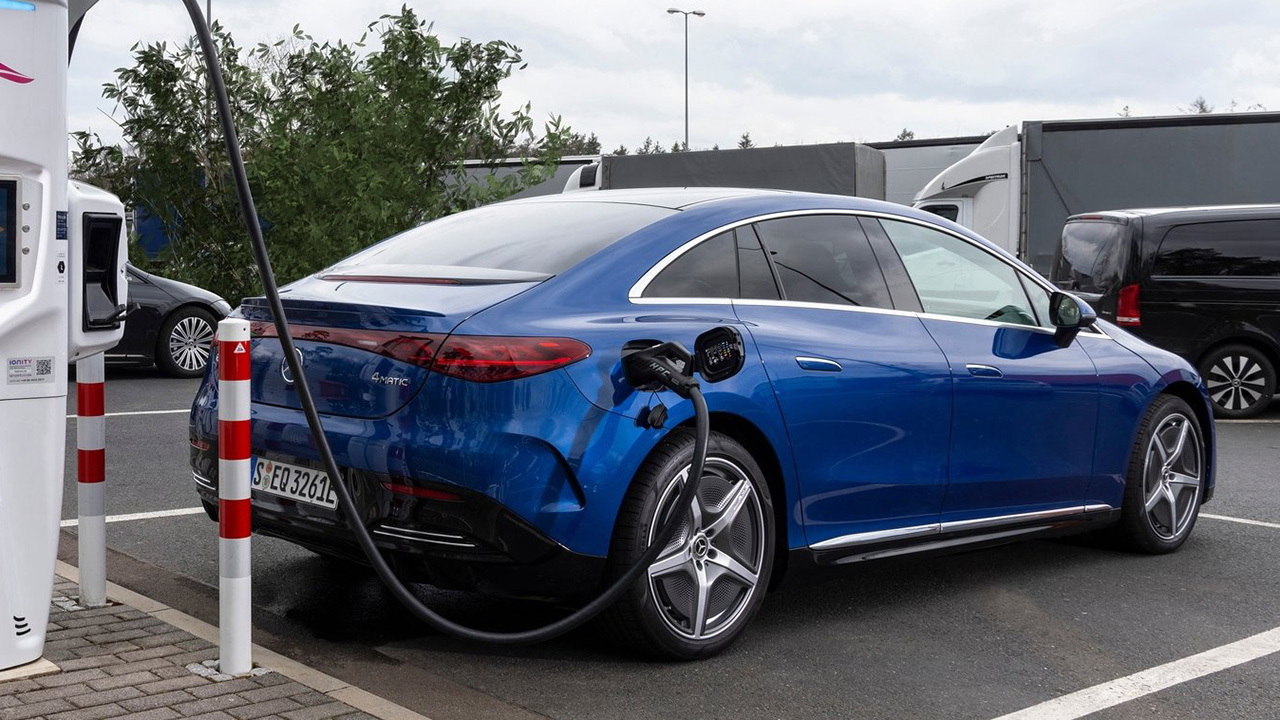 France opens the door to limit the charging of electric cars during the coming winter with the aim of reducing energy consumption. A measure that, if it comes into force, will affect the times of the day when the electricity grid is subjected to greater stress due to the increase in energy demand.

the time has come pause the transition process to the electric car in which the automobile industry in Europe finds itself immersed? To the problems that have been dragging on, we must add the challenges that are beginning to appear on the horizon. Stock crisis, rising prices of raw materials and, as if that were not enough, the possibility of experiencing a scenario of energy scarcity.

Automakers have begun to move in fear of a harsher winter than expected. We have the clear example of the Volkswagen Group preparing contingency plans in which the possibility of taking the production of certain vehicles out of Germany is even considered. But what are the governments of each country in the European Union doing? In the last hours it has jumped to the fore a measure that is being considered to be implemented in France and that will directly affect the owners of electric cars.

Élisabeth Borne, Prime Minister of France, has made an announcement that is not without controversy. has been presented on provisional action plan of the French electricity network (RTE) for the winter 2022-2023. A plan that has been designed with the aim of facing the energy crisis that is already being experienced and, especially, preparing for the different scenarios that may occur.

Read:  Technical analysis of the Aston Martin AMR22: the first real F1 of 2022

With this plan they hope to reduce the country’s electricity consumption between 1 and 5%, and up to 15% in the most extreme scenario. RTE (Réseau de Transport d’Electricité) has placed special emphasis on the risk situation that can occur at times of maximum electricity demand. A few fixed times in the morning between 8 and 13 hours, and in the afternoon between 18 and 20 hours. Holidays and weekends are excluded here.

Among the saving measures proposed for winter there is one of special relevance and that, as we have previously pointed out, directly affects the owners of a fully electric car. France considers banning the charging of electric cars during the winter. A prohibition that will affect garages (private or community) and that it would be in force during the time slots set out above.

The French prime minister has highlighted that during these seven hours a day only “emergency recharging” would be allowed. She has also pointed out that these limitations would not be permanent and that they will be active or not depending on the alerts of the EcoWatt systemoperational in France since 2020. It is a system that measures in real time the level of electricity available to power the country.

The EcoWatt system sends notifications to individuals and companies of the specific days and times when electricity supply problems may occur. A notice three days in advance so that citizens and businesses can reduce energy costs. The risk is structured on a scale of three colors (blue green and red). If the EcoWatt system warning is red, the highest level, this is where restrictions on charging private electric cars will come into effect.

Countries with the most people suffering stress during Christmas

“My Vaccine”, the most searched term on Google during 2022