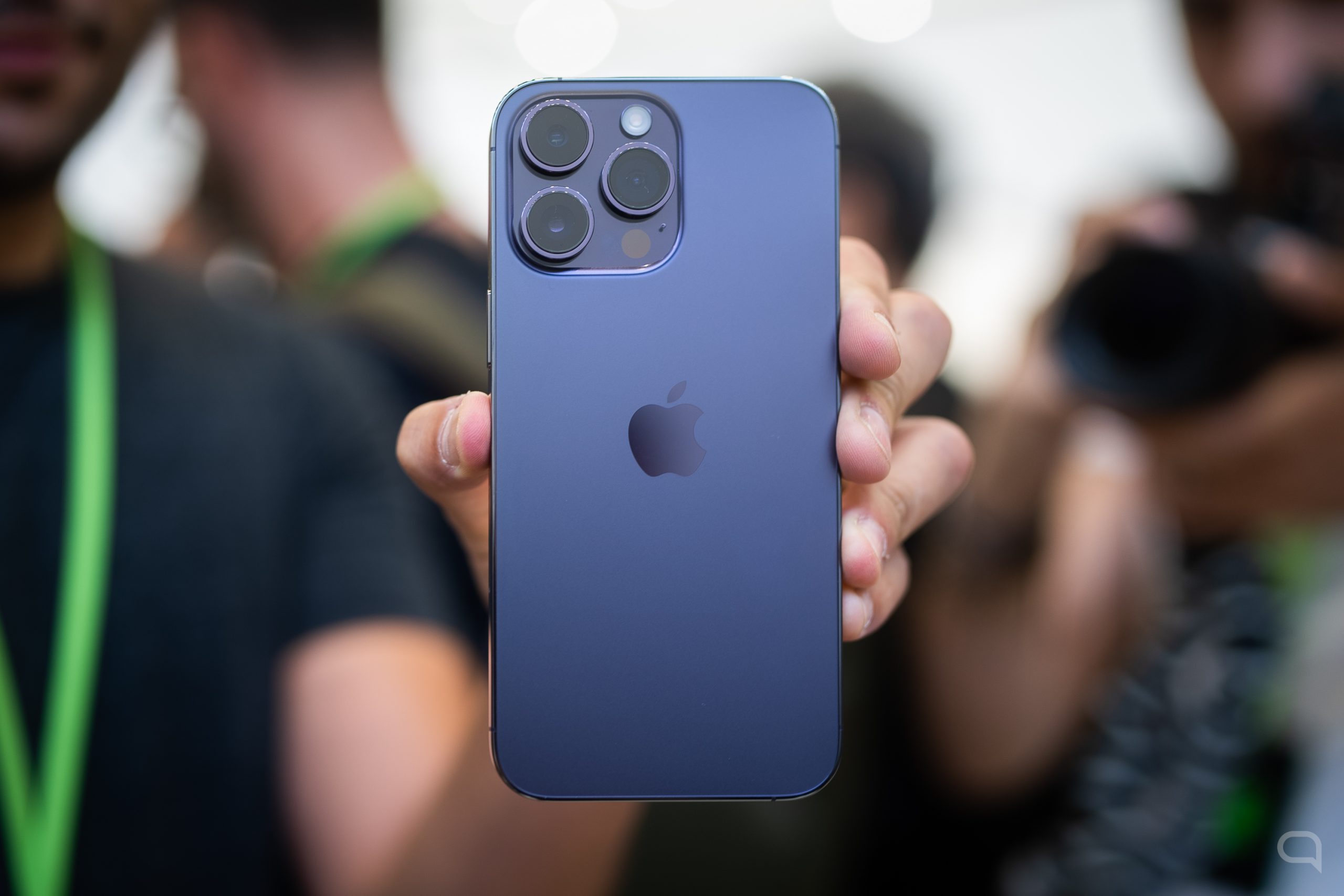 The situation is not good in the most important factory in China that is dedicated to the assembly of the iPhone. The mass resignations who have registered in foxconn in the last hours they would have a strong impact on the manufacture of the iPhone 14 and other models of Apple’s mobile. It is even estimated that more than 30% of November production would be lost.

This is clear from a report Reuterswhich mentions that some 20,000 workers they would have left their jobs at Foxconn. In addition, it indicates that it is unlikely that the facilities will return to full scale production before the end of the current month. Not a minor fact, considering that it is the only Chinese plant that produces the iPhone 14 Pro and Pro Max.

The aforementioned media outlet indicates that the company’s production loss estimates were “up to 30%” until the end of October, when incidents with its employees began to be recorded. However, the projection would now be above that percentage, after the events of this week.

However, there are no details about How affected is the production of the iPhone 14 compared to the other models that are assembled there. What is true is that this is very bad news for Apple; although, in a way, it was coming.

At the beginning of November, in fact, those from Cupertino warned that they expected availability “significantly reduced” of the iPhone 14 Pro and Pro Max in the final part of the year. This will translate into longer waits for those who try to get one of the models premium from the Californian firm.

Foxconn, massive resignations, and the impact on the production of the iPhone 14

The iPhone 14 Pro and Pro Max are produced exclusively at Foxconn’s factory in Zhengzhou, China.. The 1.4 million square meter mass is informally known as iPhone City (iPhone City), and has been in the news several times in recent days. It is that the tougher restrictions in the face of new outbreaks of COVID-19 led workers to work in deplorable conditions.

Many of them denounced not only the impediment to access some areas of the company, such as the cafeterias, but also the lack of food and medicines. And lockdowns to prevent the spread of the coronavirus would not have been effective either, as staff would have been forced to share dormitories with sick colleagues. To all this is added the failure to pay bonuses promised to new workers.

The situation came to a head last Wednesday, when some employees tried to escape from the factory to return to their homes. This is how videos emerged on social networks showing his confrontation with the security personnelwho suppressed the escape attempt.

According to Reuters, the 20,000 workers who quit Foxconn were newly hired. Therefore, they were not yet part of the production line of the iPhone 14 and other models. The Asian company has also tried to downplay the situation. “The incident has a big impact on our public image, but little on our (current) capacity. Our current capacity is not affected,” a source said.

Beyond that, It will be necessary to see how the episode impacts the planned production capacity. Especially with the approach of the end of the year holidays, a key moment for the sales of the iPhone 14. For now, Apple has not made public comments on the subject – and surely it will not either; although the report indicates that the Californian firm had members of its staff in the factory at the time of the incidents.