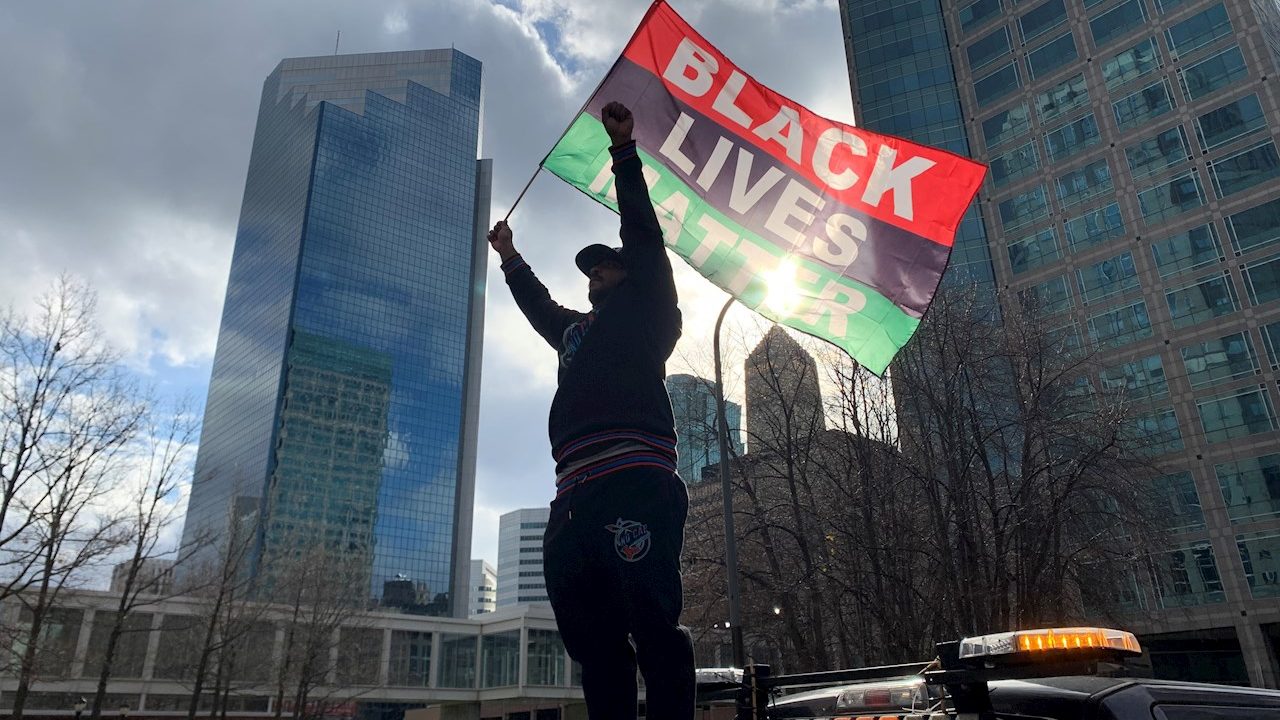 EFE.- Four former United States police officers pleaded not guilty on Tuesday of violating the constitutional rights of African-American George Floyd, killed by one of those former agents, Derek Chavin, who was already convicted in June for the murder.

Chauvin did so from the Oak Park Heights Maximum Security Prison, where he is serving his sentence for Floyd’s murder.

The four former agents were indicted by a grand jury last May for violating Floyd’s constitutional rights in a way that resulted in “bodily injury” and his death.

All four face the charge of failing to provide Floyd with medical help, while three of them are accused of having violated the victim’s right to be released from excessive use of force.

The indictment describes that Chauvin pressed his left knee against Floyd’s neck, and his right on Floyd’s back. and an arm, while the victim was handcuffed and not resisting, and even when he lost consciousness.

The indictment contends that Chauvin’s actions violated the African-American’s constitutional right to be free from the “unreasonable” use of force by an officer, which resulted in his death.

He argues that Thao and Kueng did not intervene to arrest Chauvin, which also led to Floyd’s death, and accuses the four of failing to provide him with medical assistance.

Floyd died on May 25, 2020 after Chauvin pressed his knee against his neck for more than nine minutes, sparking a wave of protests and race riots in the United States unprecedented since the assassination of Martin Luther King in late the 1960s.

On June 25, Chauvin was sentenced to 22 and a half years in prison, of which he will serve 15, for the murder of Floyd.

What are the main differences between 4G and 5G networks?