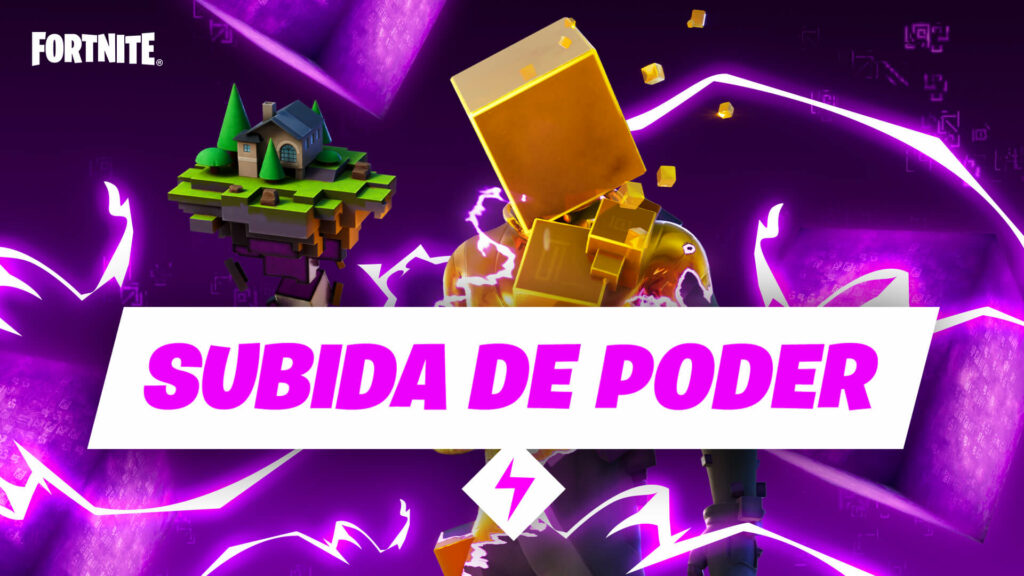 After more than two years, seven seasons, thousands of missions and characters, chapter two of the popular Battle Royale reaches its The end, This was announced by Epic Games through the official website of Fortnite.

As is customary in FortniteEvery so often there is a renewal of weapons, map design and characters when they change from season to season, the last we had this chapter was season seven that began last June.

Naruto and more characters from the series come to Fortnite

At release The team of Fortnite He lets us know that the Convergence is finally complete and the queen of the cube is preparing to destroy the island once and for all.

What is the End of Fortnite

If you want to join the defense of the island and stop the queen of the cube, prepare your weapons for the event “The end”, will take place on December 4 at 3:00 pm, Central Mexico time.

In the event you will be able to fight side by side with up to 16 people, whether they are your friends or people from around the world, with a common goal: to stop the destruction of the island of Fortnite.

The doors to enter the event “The end” They will open 30 minutes before the start of the event, so they advise entering the game with enough time.

Read:  Windows Update launches a warning system in Windows 10 that alerts us if Windows 11 can be installed on the PC

East The end of the chapter they had planned for a day later, on December 5, however due to this advance all players who log in before the end of the season will obtain 225 thousand experience points as a reward.

What reward will I have for defending the island

Those who decide to join this battle will unlock a special event loading screen for the The end and a wrap to change the appearance of weapons.

Fortnite recommends us to finish all the missions that you have pending to obtain the missing rewards. So you still have a week to complete all those assignments and keep the rewards.

If you are one of those who does not spend gold bars because you plan to use them later, from November 30 is your chance, in the week of the Corner of Opportunities the objects and services of the characters will drop in cost.

Recall that the last chapter change of Fortnite, we could not enter to play and the only thing that was seen when entering the game was a black hole, so probably with the The end something similar happens in this chapter.

The Epic Games Metaverse: The Real Cause Behind The Battle With Apple

And you, will you stand up to the queen of the cube with your friends to defend the island of Fortnite from his The end?