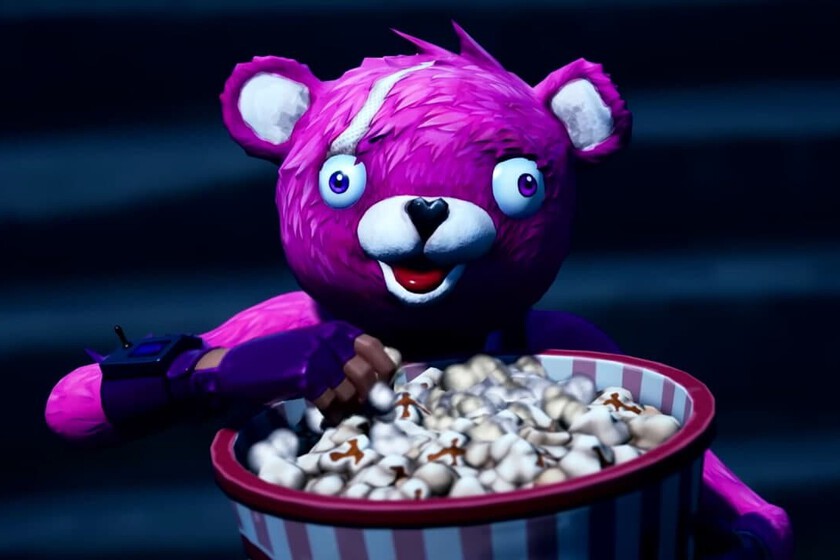 It’s been a while since the boundaries between reality and the video game were broken. One of the main responsible has been Fortnite, with a strong commitment to collaborations with franchises such as Star Wars and the inclusion of massive events. The Marshmello or Travis Scott concerts are good proof of it.

Now, as revealed by Variety, it is the turn of the legendary Cannes Film Festival, one of the most important events on the film agenda throughout the year. And it is that the company Brut, a partner of the festival, has managed to get the three perspectives of what this meeting of the world of cinema means to reach the work of Epic Games.

How is it possible? Well, through a journalist, an actor or a director. We can choose one of these roles to experience how an interview is conducted, a photocall session or having to search the pages of a script lost in the French city. However, we can try other missions related to the climate change or inclusion and diversity in the film industry.

A walk along the Promenade de la Croisette, exploring the Palais des Festivals and achieving special effects will be some of the tasks that we will be able to do in this collaboration with Fortnite. In fact, we already have a small advance.

Guillaume Lacroix, co-founder and CEO of Brut, explained that “it was important for us to be able to bring the Cannes Film Festival into a format used by future generations. The world’s largest film festival should be accessible to everyone: the video game platforms are the perfect way to interact with this generation.” There is no specific date for arrival at Fortnitebut the actual event will kick off on May 17.

Read:  The most feared invasion of the Elden Ring plunges PC gamers into an infinite loop of death

“There is a knock at the door”: does M. Night Shyamalan appear in the film?