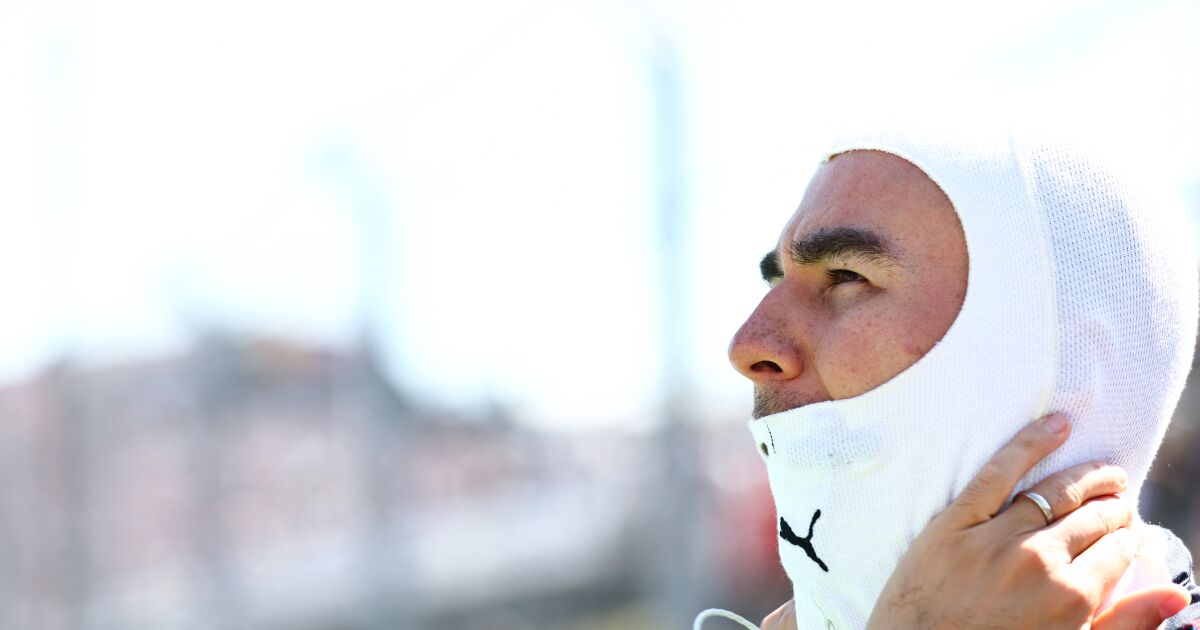 Through its Twitter account, the highest automotive category published a video with the dialogue that the Guadalajara had with his team after the checkered flag and named it: “A phenomenal effort by ‘Checo’ Pérez ”.

During the dialogue with his team, the Mexican Red Bull driver thanked his team and admits how complex this exercise was for him.

“Nice work, guys. You have no idea how difficult it was for me. I did not drink during the entire race. Good job guys”Said Checo in the interview.

For its part, the Red Bull team shared the F1 video with a retweet and said that the Mexican wave is raising its hands with what its compatriot did.

Sergio ‘Checo’ Pérez marches in fourth position in the Drivers’ World Championship with 150 units. In third place is Valtteri Bottas with 185. Lewis Hamilton, in second 275.5 and the king of the season is Max Verstappen with 287.5 points.