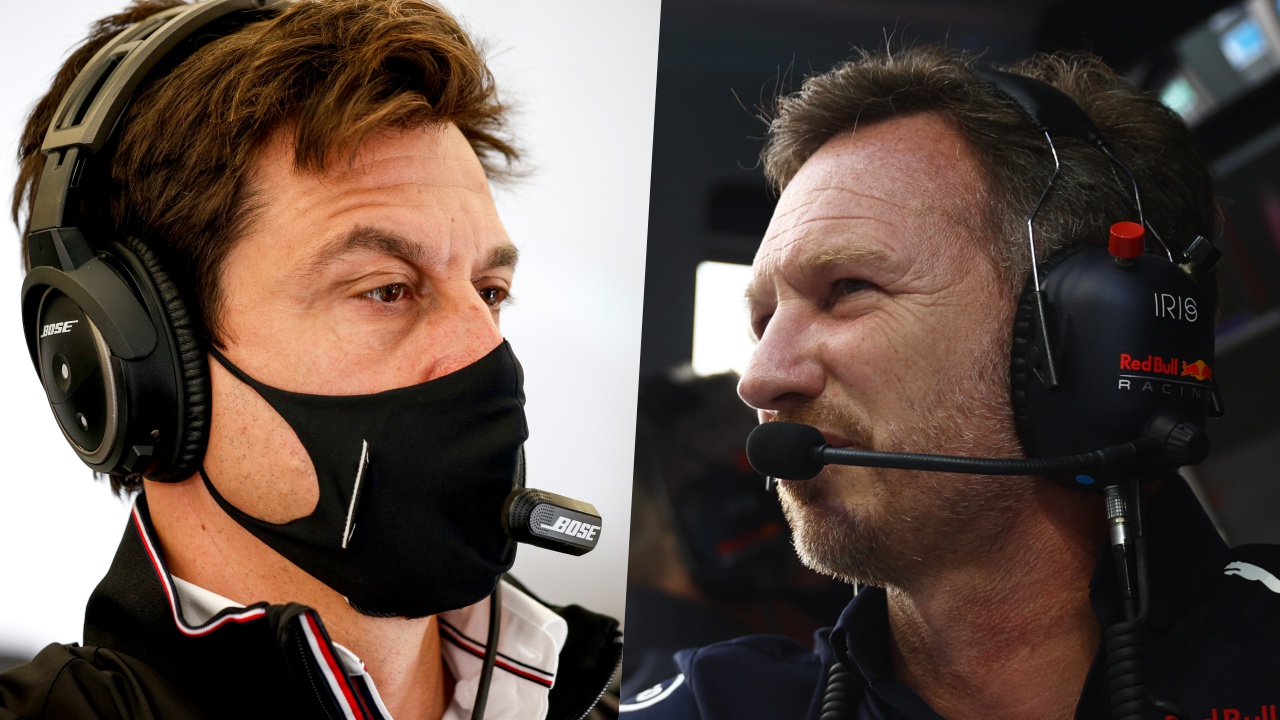 Embarrassed after what happened in Abu Dhabi, scene of the final fight for the drivers ‘title and with the constructors’ title almost forgotten, Ross Brawn advocates forbidding direct contact between teams and the FIA ​​in the race.

The season 2021 Formula 1 will be remembered by fans as one of the best in the history of the premier class of motorsport: 22 Grands Prix after everything started in Bahrain after the pre-season tests, Lewis Hamilton and Max Verstappen reached the same points at the final round, with everything to decide.

The capricious fortune wanted that, to top it all, everything was resolved in the last of the 58 laps of the Abu Dhabi Grand Prix. However, the intense one-lap battle between a Verstappen with new soft tires and a Hamilton with 45-lap hard tires was joined by another very hot battle … off the asphalt.

And it is that Yas Marina saw the culmination of a series of scuffles between the FIA ​​and the teams, embodied in Michael Masi, Toto Wolff and Christian Horner, respectively, a denouement that had been simmering for some time after the race director, in the opinion of many, lost control of the contest at some point in the season.

The ‘hitches’ between the two title contenders at Silverstone, Monza and Interlagos, curiously the scenarios of the three qualifications at sprint of the year, led to the demonstration of controversial statements by both team leaders, something that went further with the direct intervention of Wolff and Horner in the conversation with Masi on the radio in Abu Dhabi.

Read:  The new Maserati MC20 Cabrio already has an official date for its world debut

Each team is represented by a spokesperson at each appearance before the stewards and, while Mercedes has Ron Meadows, Red Bull has Jonathan Wheatley To this end, the interference of the heads of these two teams in the circuits is totally inadmissible for Formula 1.

«Is not acceptable that the team leaders put so much pressure on Michael during the race, “confessed Ross Brawn after the incident. “Toto Wolff cannot demand that he not remove the Safety Car, and Christian Horner cannot ask that the doubles have to regain their position. That is at the discretion of the race director, we will stop these contacts next year, “he said.

As Wolff asked Masi directly not to draw the Safety Car due to an accident involving Antonio Giovinazzi, since it would negatively influence the career of his pupil, Horner asked expressly Why aren’t we getting those folded cars out of the way?, insinuating that they only needed one lap of the race.

Masi responded to subsequent complaints from a fiery Wolff, who even called him ‘Mickey’ in his furious protest on the radio, with a “This is racing”, although the maelstrom of the last lap left the Austrian leader on the brink of a heart attack in the box.

Deals like Jeddah between Masi and Red Bull resemble «The football coach negotiating with the referee» for a Brawn who will leave office in 2022, precisely when the regulatory revolution in which he has been involved will see the light, agreements that will be watched closely next year with the firm intention of stopping them.